Auto News60 years of James Bond at The Classic

Cars from No Time To Die on show. 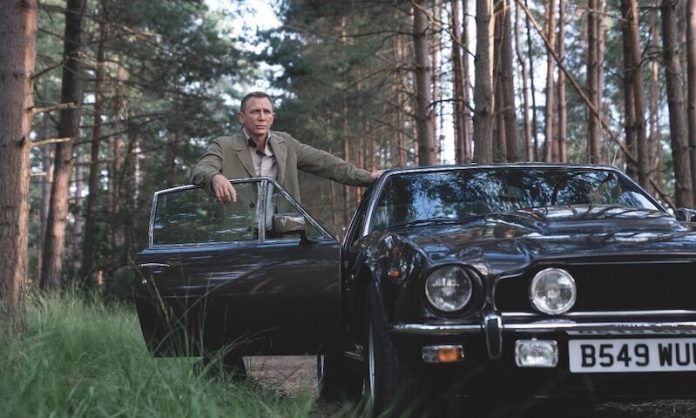 A display of cars from the latest 007 blockbuster No Time To Die will be in pole position at Silverstone for The Classic over the end-of-summer bank holiday weekend (26-28 August).

To celebrate 60 years of James Bond on the silver screen, EON Productions and Christie’s are teaming up to present a very special two-part charity auction with 60 standout lots. 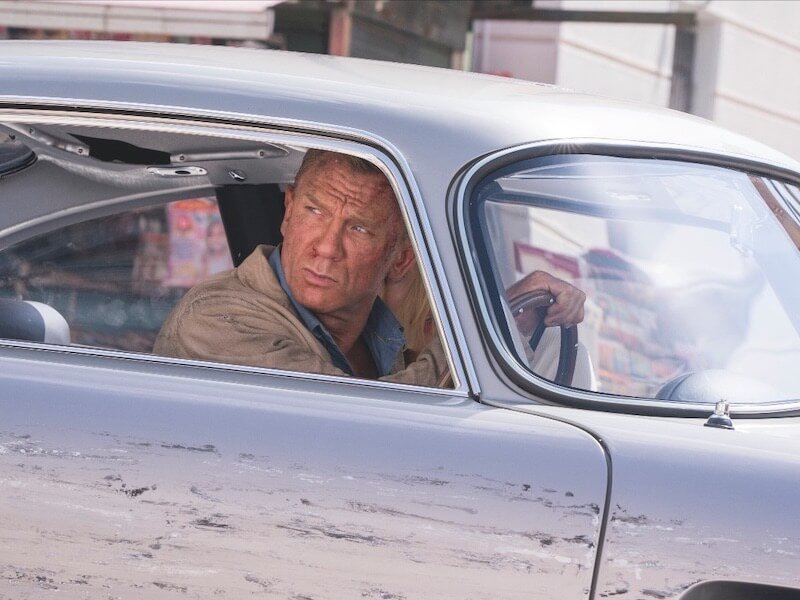 The live auction on 28 September includes seven cars plus a motorbike with starring roles in the 25th James Bond film No Time to Die and all eight vehicles will be on public show for the first time at the world’s biggest classic motorsport festival at Silverstone.

Topping the bill at The Classic is an iconic Aston Martin DB5 stunt car as driven by James Bond (Daniel Craig) in the opening chase sequence set on the historic streets of Matera in Italy. It is the only DB5 stunt car ever to be released for public sale and is expected to raise between £1,500,000 and £2,000,000 under the Christie’s hammer. 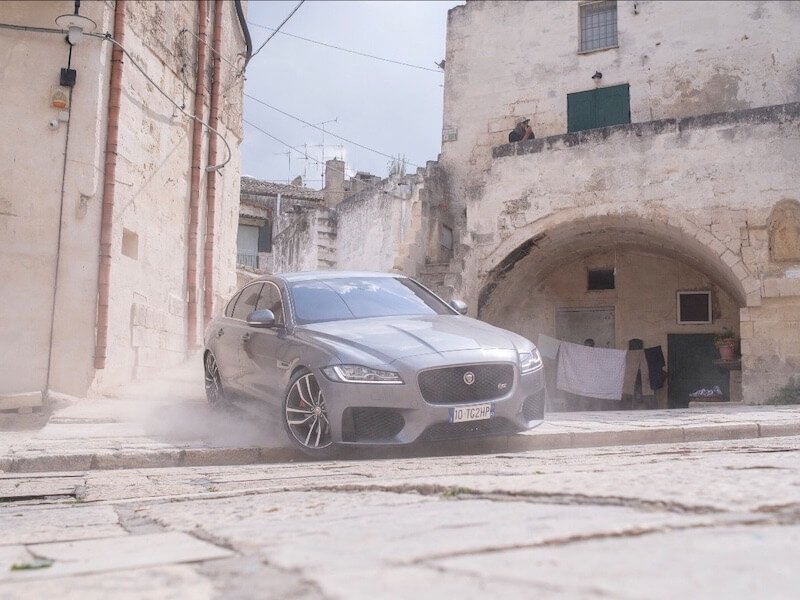 The stunning DB5 will line-up alongside seven other vehicles including an Aston Martin V8 and Triumph Scrambler 1200 XE also driven and ridden by James Bond in No Time To Die plus limited edition Land Rover and Jaguar models, as driven by 007’s adversaries in the box office smash.

“We love celebrating major anniversaries at The Classic, and with our ‘Best of British’ theme, having the opportunity to mark 60 Years of James Bond is very special,” enthused Nick Wigley, CEO of The Classic promoter Goose Live Events. “It’s the first time these 007 cars will be on display together and we are honoured to host them.” 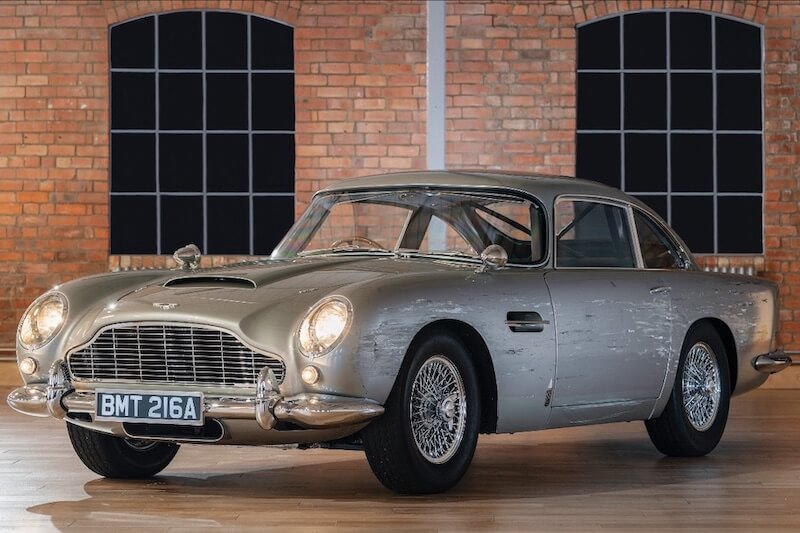 Silverstone is no stranger to James Bond movies having been used for a car chase sequence in the fourth movie Thunderball – featuring Sean Connery in an legendary DB5 – filmed at the track back in 1965.

The exceptional collection of vehicles is not the only world exclusive showcase set to wow visitors to The Classic. The eye-catching 007 cars will be joined by all seven of Sir Lewis Hamilton’s title winning Formula One racers lining-up on display together for the very first time.

As well as an unrivalled line-up of 20 action-packed showdowns for the very best of racing grids from yesteryear, other highlights at The Classic include a new Foodie Fest with masterclasses from well-known TV chefs, three nights of live music with chart-toppers Sister Sledge, Gabrielle and Rick Astley, a pop-up shop from Jeremy Clarkson’s Diddly Squat Farm and extreme sports displays. 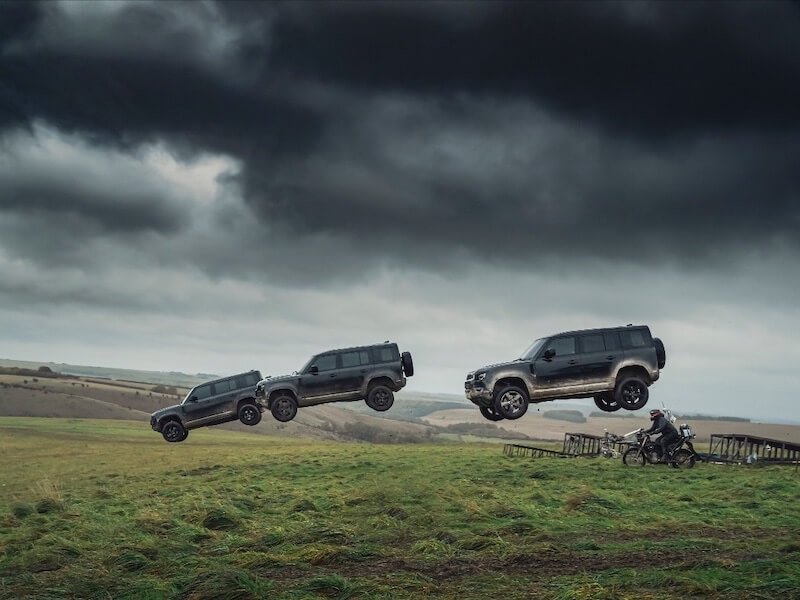 Tickets also give access to test drives in the latest generation of electric vehicles in Switch Live powered by myenergi as well as access to both racing paddocks and open trackside grandstands.

Switch Live – a new interactive feature at The Classic