Bangers & Cash back for more TV 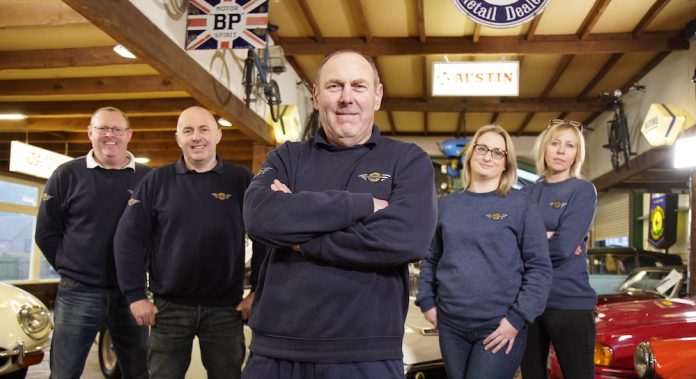 The charming UKTV Original follows the Mathewsons, a charismatic dynasty of classic car auctioneers led by Derek Mathewson, as they discover all manner of forgotten motors and memorabilia, offering them to the public at auction from their HQ in the quintessentially British village of Thornton-le-Dale, North Yorkshire. 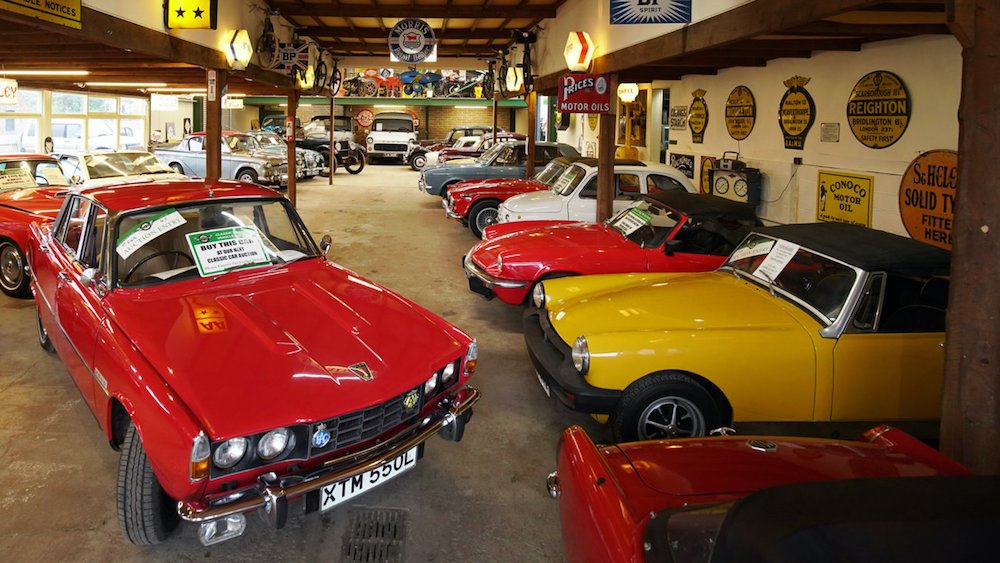 The show follows the whole process from the initial contact, the collection, the marketing, auction sale and the new home of a number of Mathewsons’ entries through the classic car auction.

The second season aired in February 2020 with the final episode of the ten-part series drawing an audience of 519k, making it the most watched factual programme on Yesterday since 2012.

The new third series starting on Yesterday in October sees the Mathewsons as busy as ever, finding and auctioning some of the most interesting cars in British automotive history, including a mighty Jensen Interceptor, a rare Aston Martin DB6 and a trio of fabulous Ford Capris. All episodes will also be available to catch-up on demand on UKTV Play. 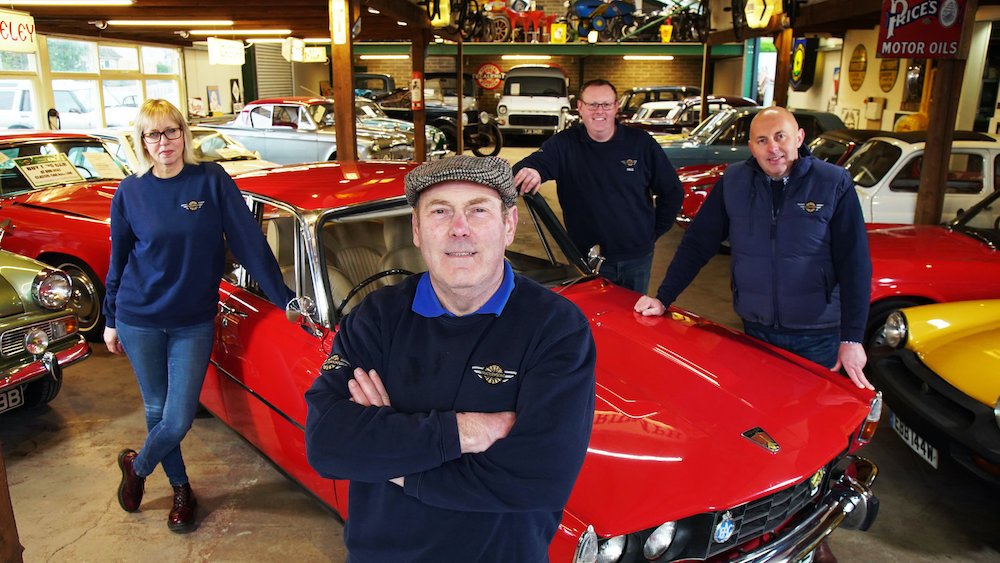 Andy Joynson, executive producer for Yorkshire-based indie, Air TV, who produce the show, said: “We’re delighted with this new order for more Bangers & Cash. It’s been a pleasure to capture the desire and dedication that the Mathewsons have for the world of classics. That enthusiasm runs through the veins of the whole production and we’re so pleased we can continue to share that with the channel and its viewers – who are just as passionate and dedicated as we are!”

Bangers & Cash is filming now, adhering to all COVID-19 procedures and regulations. Other recent UKTV Original commissions for Yesterday include Restoration Workshop, The Architecture the Railways Built, Warbird Workshop and Train Truckers.