The covers are coming off and they are ready to move. 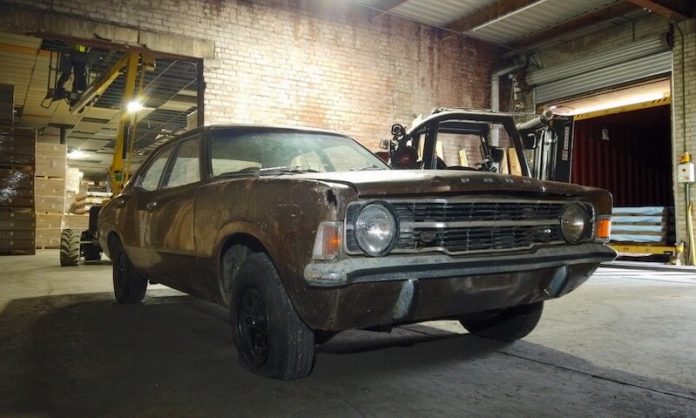 From Southampton to Yorkshire, cars that are currently sitting in barns, garages, lock ups and even on driveways are being readied to move for the first time in years as they head to Birmingham’s NEC for the Practical Classics Classic Car & Restoration Show, with discovery +.

Held from 18-20 March 2022, the Carole Nash Barn Finds display is one of the show highlights and always showcases a fantastic mix of vehicles.

One car guaranteed to turn heads is a Ford Cortina Mk3 1600, believed to be one of only two of this model still surviving. This very rare example was commissioned by Ford of Dagenham, with instructions from the owner to resemble a GT but with a crossflow engine and a bench seat. 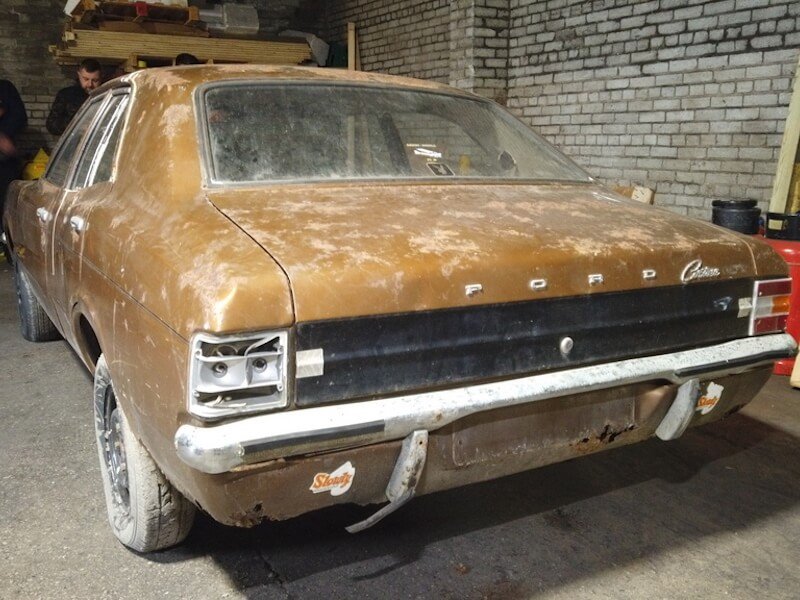 Saved from being scrapped and last on the road in 1986, it has been shipped in from British Guyana and arrived in the UK mere weeks ago where it is now in the hands of Mk3 Cortina specialist Pete Crompton from Cortina City.

The Cortina won’t be the only Ford as Mark Pinnigar’s 1972 Escort Mexico Mk1 is being hauled out of the garage for the show although its engine is currently on the floor rather than in the car! Finished in Le Mans Green, Mark attempted to start the restoration in 2000 but a house move, and serious work injury saw the car put in the garage where it has remained for over 20 years. 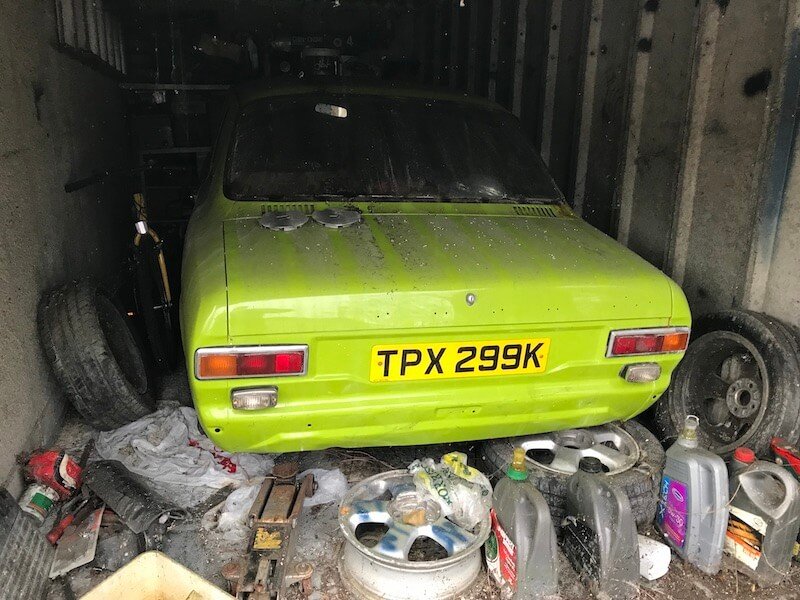 Also featuring in this year’s display is a rare 1975 Alfa Romeo Alfetta GT 1.8 shell that has been stored in a barn for over 30 years just with its engine, and a 1960 Morris Mini Van that was discovered in the back of a field in 2011 and has been waiting to be restored ever since.

Martin Jewell’s 1954 VW Beetle had been in and out of storage since the 1970s as it changed hands waiting for someone to restore it back to the road. That finally happened in 2016 and while it now drives and still has its original 30hp engine and gearbox, the Beetle retains its storage patina. 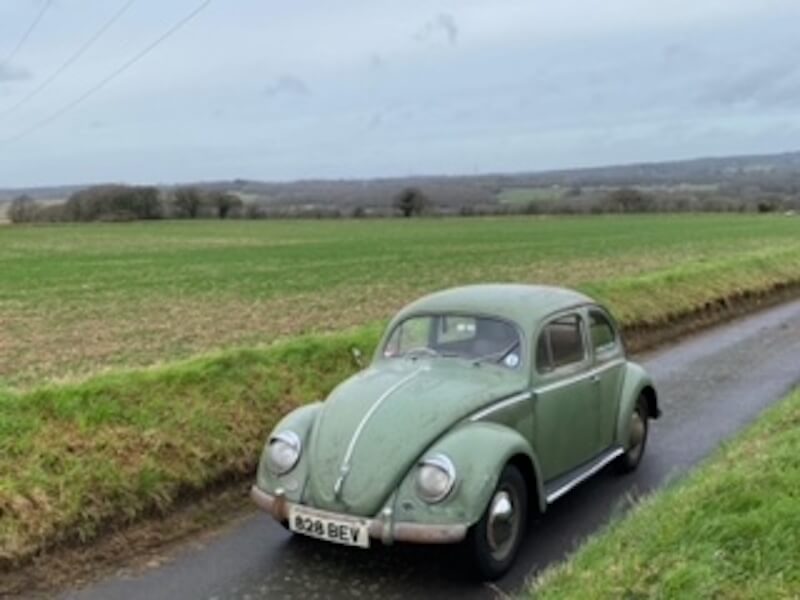 As the UK’s biggest display of barn finds, show organisers are hoping to have up to 20 vehicles in all states of repair on display. There is also a new feature for 2022 – Barn Finds Revisited, which is part of the Practical Classics Classic World area – where visitors can see some of the cars previously display that have since been beautifully restored.

The Practical Classics Classic Car & Restoration Show, with discovery+, is held 18-20 March 2022 at Birmingham’s NEC with tickets now on sale.

A double helping of GTS

Keep your pets safe in the car