Plenty of motoring fun in the New Forest this summer 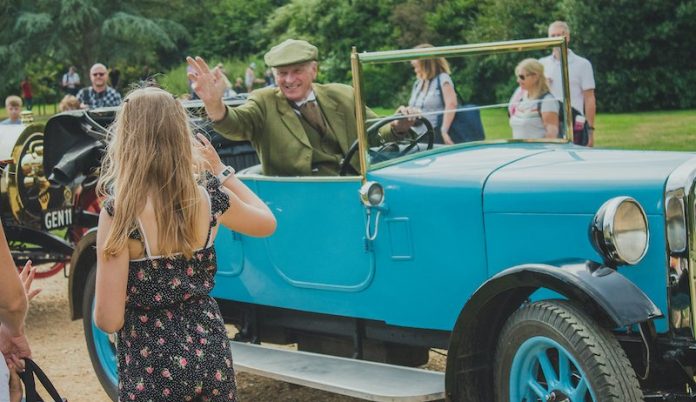 Sunhats, t-shirts and ice cream at the ready? Get set for an action-packed summer at Beaulieu, with the chance to see remarkable vehicles out and about from 23 July to 4 September.

Get set for the daily motoring parade, when vehicles of yesteryear will rumble into life and drive out of the National Motor Museum for demonstration laps of the Arena. 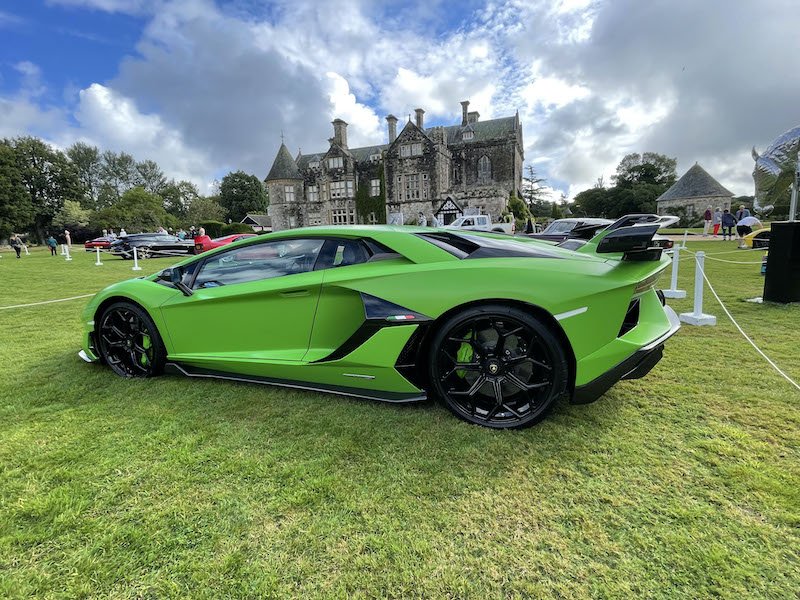 While around the grounds, meet larger-than-life Living History characters. Chat to the archaeologist about the turbulent history of Beaulieu Abbey, meet the bus driver as you hop aboard the Veteran Bus, and talk to costumed Victorian servants in Palace House about their duties in the Montagu family home.

Watch age-old falconry skills in action, with demonstrations by Lord Montagu’s falconer, then collect cards for theremarkable people and vehicles you’ve encountered during your day out. 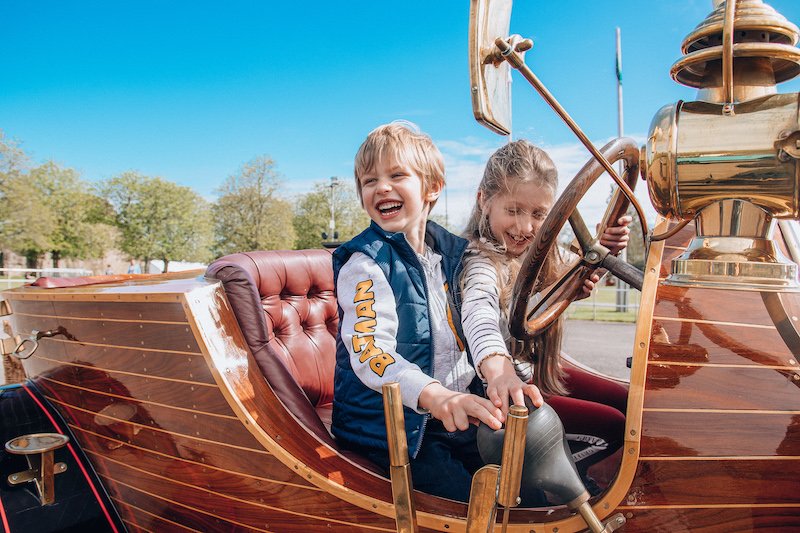 For an extra special addition to your day, look out for one of TV and film’s most iconic cars, Chitty Chitty Bang Bang. Throughout the holidays, this official reconstruction, built using authentic parts from one of the film’s Chittys, will be driving around the attraction. Visitors will be able to book their own ride and take their seat in this ‘fine-four-fendered-friend’ for a spin about the grounds.

There’s plenty to see inside the National Motor Museum, half a century after it was first opened in 1972. New exhibits are on display in Bond in Motion – No Time To Die, with the film’s Toyota Land Cruiser joining the trio of Aston Martins and Chevy Bel Air, along with new gadgets, including Q’s state-of-the-art QDar tracking device. 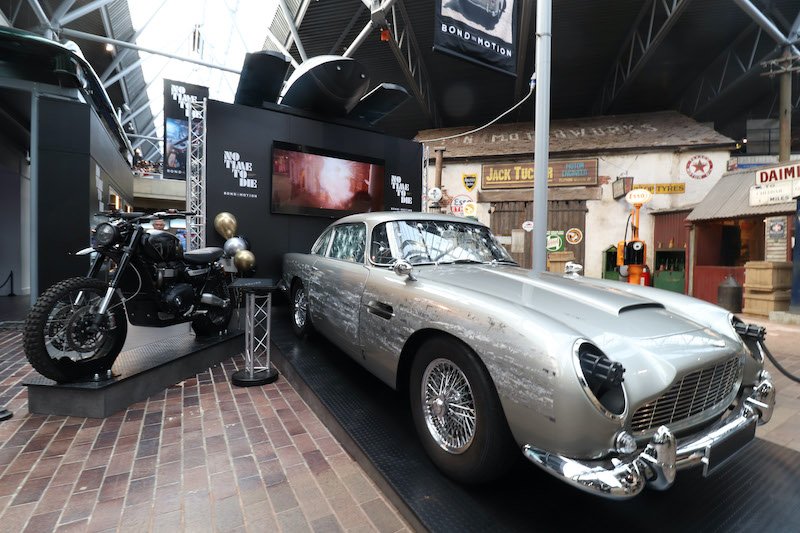 While newly opened in time for the summer holidays will be The Story of Motoring in 50 Objects. Celebrating the 50th anniversary of the National Motor Museum, this new exhibition gathers together the most historically important vehicles, motoring artefacts, film footage, images, documents and books from more than 1.7 million items in the museum’s collections. Also look out for Autocar Beaulieu Future Classics, with a line-up of cars that are tipped to be the motoring icons of the future. 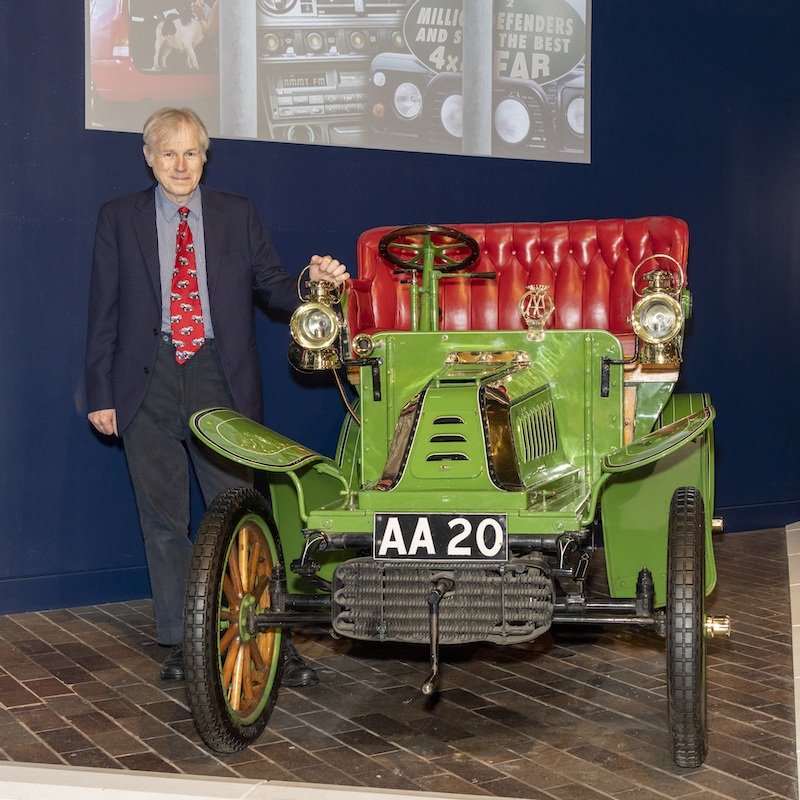 For high octane excitement, don’t miss the Beaulieu Supercar Weekend on Saturday 6th and Sunday 7th August, with incredible supercars taking their places in the grounds of the National Motor Museum for a must-see family show with demonstration runs and feature displays. 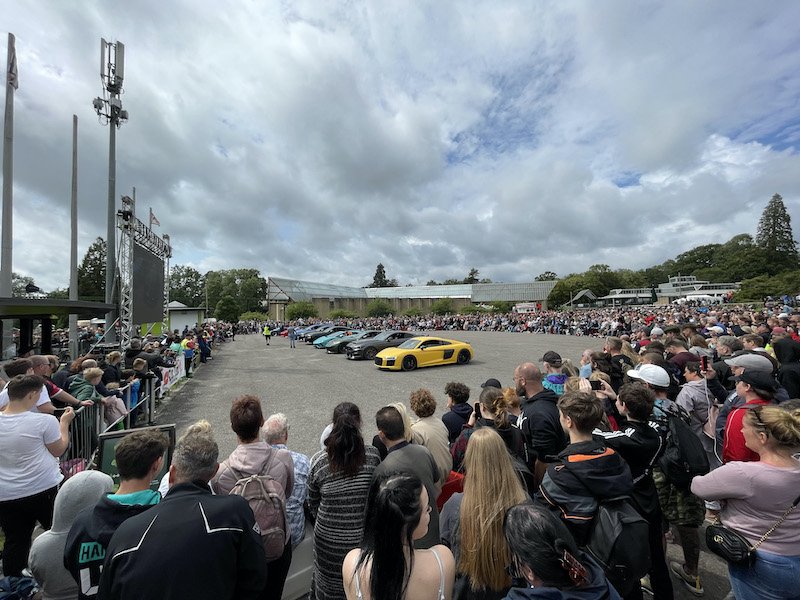 Newly refreshed and rearranged for the summer with new themes and the latest cars from the show, World of Top Gear will be a must-see for every family visit.

Visitors can make the most of the return for free offer in July and August, allowing them to return to the Beaulieu attraction as many times as they like, up to six days after their first visit, making it great value for money.