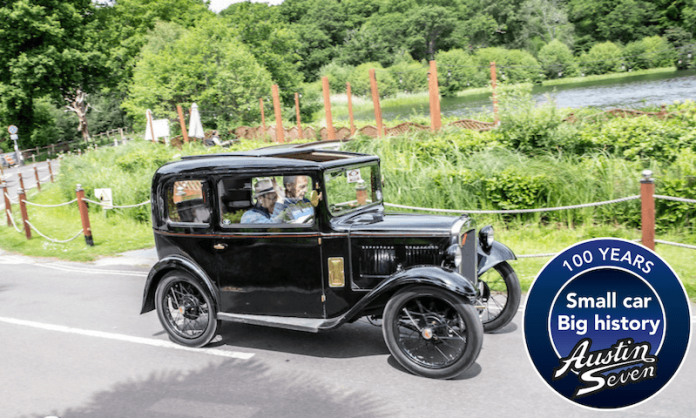 The British Motor Museum is to host a brand-new exhibition entitled ‘Small car. Big history: 100 years of the Austin Seven’ which will open on 22 July to mark a century of the small car that made such a big impact.

From its launch in 1922, the exhibition will explore the impact that the Austin Seven has had over the last 100 years.

Through the seven special cars selected in the exhibition, ‘Small car. Big history’ will take visitors on a journey from the Austin Sevens conception in a pre-war Britain. The little Austin’s influence across the world will be illustrated using the Museum’s rich collections of archive materials and objects, as well as the cars. 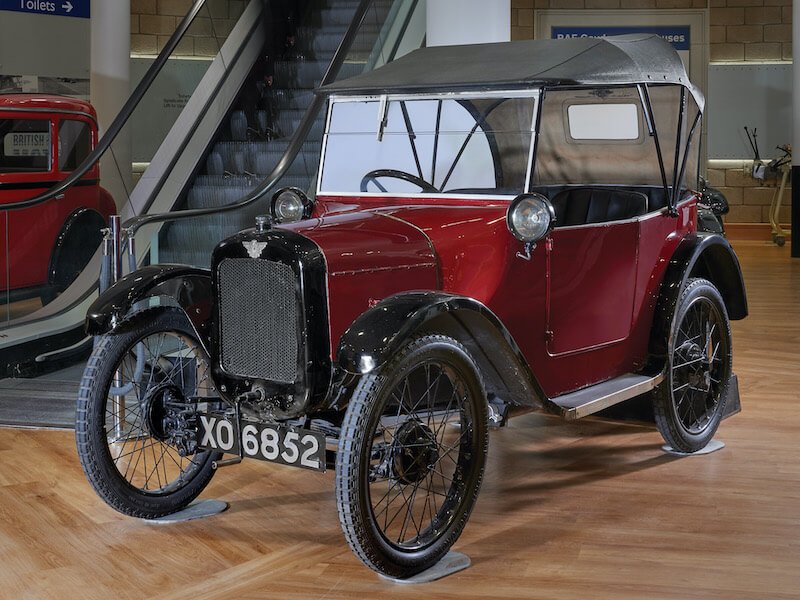 Visitors can discover how the Austin Seven transformed travel and leisure as the motor for the millions and how Austin’s marketing material showcased its wide appeal at the time.  Visitors can also explore the racing heritage of the Austin Seven with one of only two surviving Austin Seven twin-cam racers on display in the exhibition with the opportunity to race their own!

Cat Boxall, Curator at The British Motor Museum said “Over the course of the exhibition, we are hoping to collect and share even more stories, pictures, and memorabilia to reveal just how personal and important the car continues to be 10 decades on. Alongside the physical exhibition we will also launch an online oral history collection of these anecdotes and memories”. 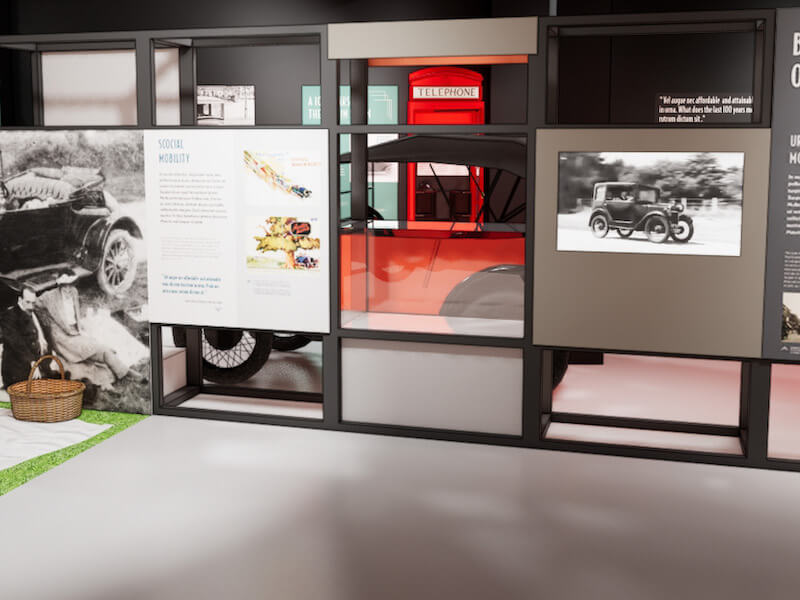 Through ‘Small car. Big history’ visitors can uncover the global reach of this little car that changed the world and its ties to countries like Germany and Japan, as well as other UK manufacturers like Lotus and Jaguar. Other cars featured in the exhibition include a very early 1923 Austin Seven Chummy tourer, as well as a later model 1938 Austin Seven Ruby – showcasing the car over its production run.

Finally, ‘Small car. Big history’ explores the legacy of the Austin Seven, and how its reputations extended far beyond its 16-year production run. Hear stories of how it’s still alive 100 years on through the oral history contributions of owner’s past and present, how ownership evolved over time and the spectacular things they achieved, for example with the ‘Coleman’s Drive adventure. 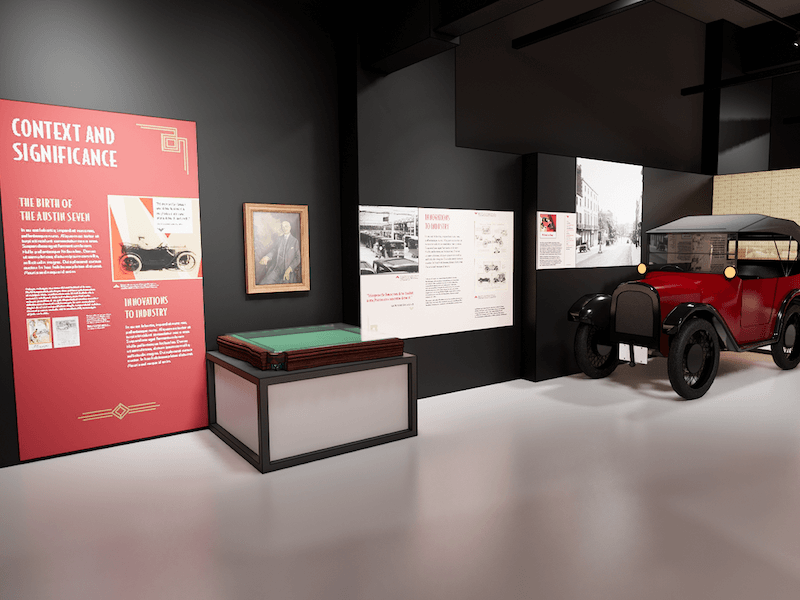 Part of a series of events that the Museum is participating in over the summer to mark this great milestone, the exhibition will run from 22 July 2022 until the summer of 2023 and has been made possible by the generous funding of Arts Council England.