Fuzz Townshend and Tim Shaw will be at Farnborough International Centre from 19-22 August 2021.

National Geographic’s Car SOS will bring a live version of its popular restoration show to next month’s British Motor Show as well as some of its top cars.

Car SOS’ Fuzz Townshend and Tim Shaw will be fronting the live stage at The British Motor Show, held at Farnborough International Centre from 19-22 August 2021.

There will also be a selection of the top Car SOS star cars on display including an Austin Healey 3000, Ford Ice Cream Van, VW Wizard, MG Metro 6R4, Ford Cortina and Jensen Interceptor.

Never seen before, CAR SOS Live will also deliver an interactive experience at the show, with live demonstration areas showcasing a number of the workshop crew and artisans that appear on the show, chatting to the public and displaying their skills. 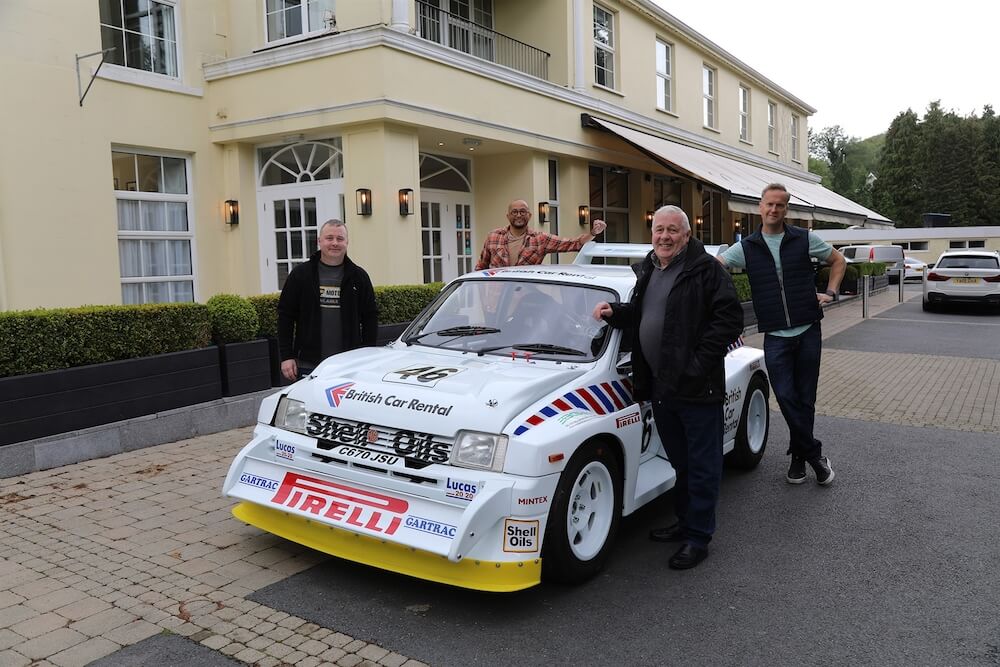 There will be an interactive green screen where guests can ‘sit’ in car seats. The green screen will then show an old banger being restored into the final car around them. This will then be turned into GIFs that the user can share on their own social platforms.

National Geographic’s Car SOS will be bringing one of the most popular car shows to life – the audience will be able to see a number of the restored cars in the metal, along with TV screens showing the episode they were in, and they will also be able to see live demonstrations from key contributors to the show to see the hard work that goes into the restoration process. 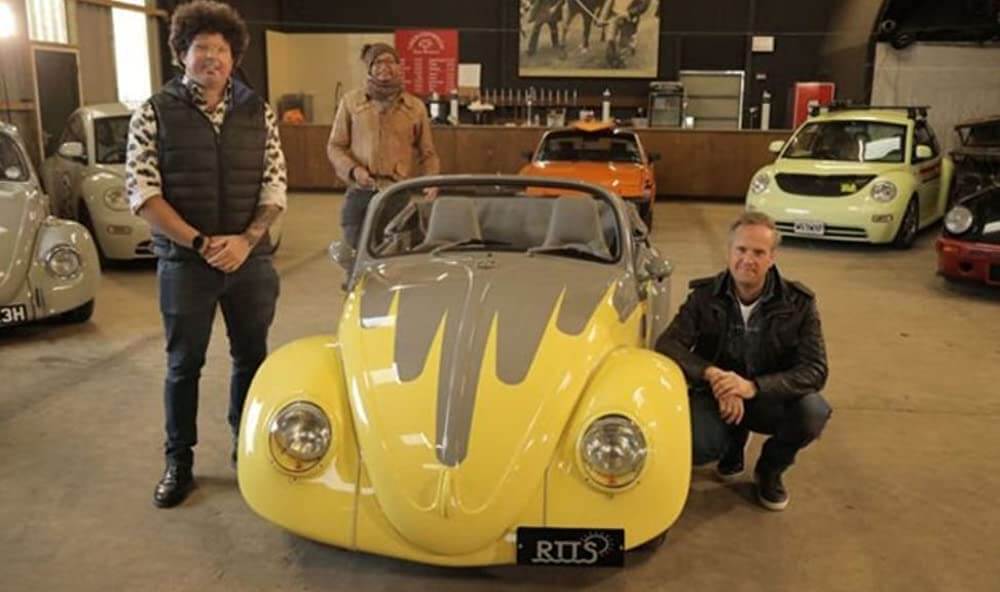 Tim and Fuzz will be on hand throughout the weekend, on stage, meeting guests and on the CAR SOS Live stand.

“Put simply, there is no other TV show that celebrates the love of cars in the same way that National Geographic’s Car SOS does, focusing as much on the human connection with the star cars as the passion for the vehicles themselves. And you get that with Tim and Fuzz, as well. Two TV stars in their own right, but also engaging, approachable guys who love their cars just as much as we do. Having them and the show as such core feature is an absolutely fabulous endorsement, and adds yet more value to what’s already and incredible day out for the money!”

The British Motor Show promises to be the brightest, most engaging and most interactive automotive event of 2021, and offers terrific value at just £18.50 a ticket, or £37 for a family of four.