Classics of past and future to shut London’s Savile Row 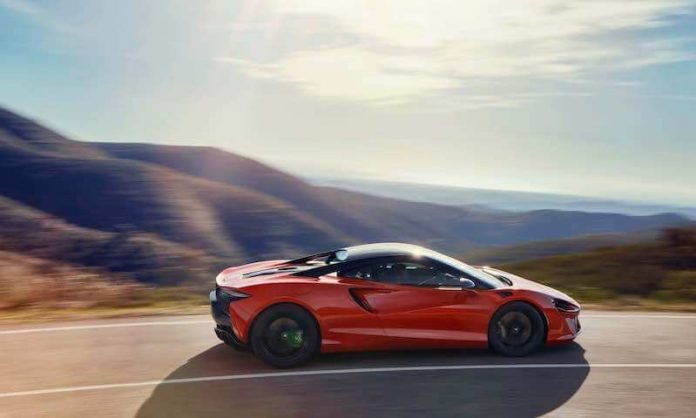 Two hybrid supercars will be stars of the show when London’s famous tailoring street is closed for two days.

More than 30 world class cars will shut down the street on June 15th and 16th June as tailoring houses in the famous street join with the automotive community to create the first ever Concours on Savile Row which is being organised in conjunction with the Pollen Estate, historic owners of much of Savile Row.

David Lillywhite, co-founder of Hothouse Media who has organised the event in conjunction with the Pollen Estate, historic owners of much of the famous street said: “This will be the first time that these cars have been seen by the public.”

He added: “What we are creating at Savile Row is a unique concours which not only looks at the classic cars that we all love but looks to the future in terms of technology and the cars that will become classics.” 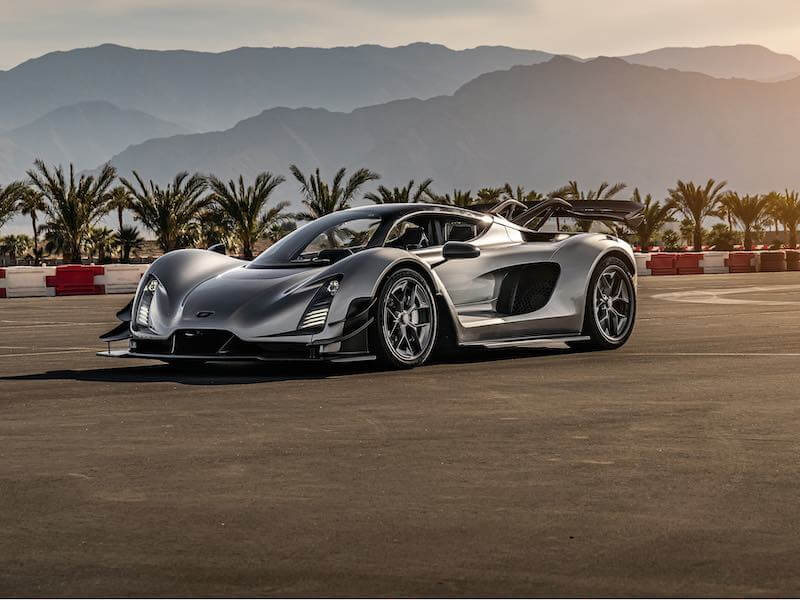 David said: “The event is a mix of old and new that we believe will excite visitors of all ages. Good examples of this are the famed 1934 Barnato Hassan Bentley which will be seen alongside A fully-restored 1960s Land Rover Series II upgraded and converted to fully electric power by classic car EV specialists Everrati.”

Other interesting cars that will feature in the concours include:·

These are just some of the many spectacular cars on show over the two days. The cars are hosted by tailors, who will open their doors to visitors for fascinating insights into the world of bespoke tailoring throughout the event.

In addition, a central stage will feature live music along with talks by many famous faces of the car and tailoring worlds. There will be two motoring artists working live at the event, a motoring art exhibition at The Service café and live demonstrations of engineering, watchmaking, metal sculpture making and tailoring.