The car that took Colin McRae and co-driver Nicky Grist to their maiden win for the official Ford World Rally team. 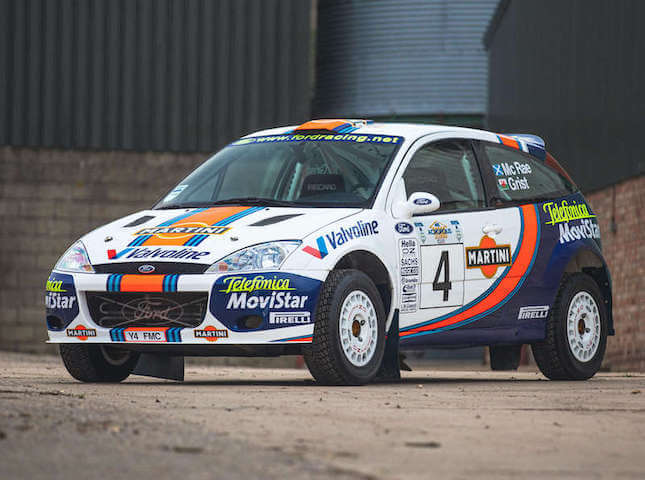 Silverstone Auctions will include a world-famous car linked to ‘rally royalty’ in its spectacular 2022 Season Opener at The RAF Museum London on 5th and 6th March 2022.

The 2001 Ford Focus World Rally Car driven by the legendary late Colin McRae, with its iconic Y4 FMC plates, promises to be one of the most crowd-pulling rally stars of this glittering auction.

Highly collectable, and returned to its original 2001 glory, this is a superb opportunity for an investor or collector to add to this important part of rally history to their motorsport showcase. 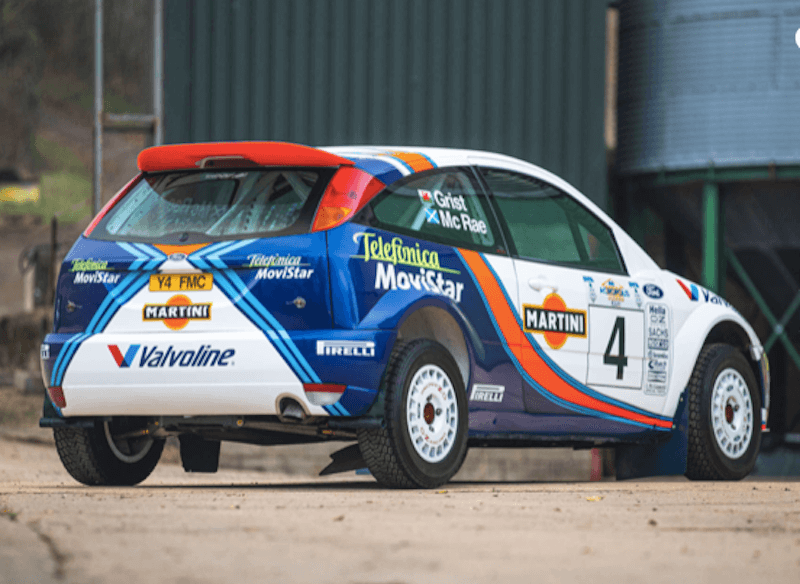 Built by M-Sport for the challenging Greek Acropolis leg of the World Rally Championship in 2001, this was the car that took the late Colin McRae and co-driver Nicky Grist to their maiden win for the official Ford World Rally team. It was in this car, that Colin and Nicky, who had also won the Argentina and Cyprus rallies, were poised to win the World Championship going head-to-head with the late Richard Burns. But it was Y4 FMC that made headline sporting news in the Network Q Rally of Great Britain, when it famously launched into a spectacular series of barrel rolls, ultimately costing Colin his second World Championship, forcing him to concede the title to Richard Burns.

The car was subsequently rebuilt by the factory M-Sport Ford team and used again in selected rounds of the 2002 World Rally Championship, before being sold and used in the British BTRDA stage rally on the national circuit. 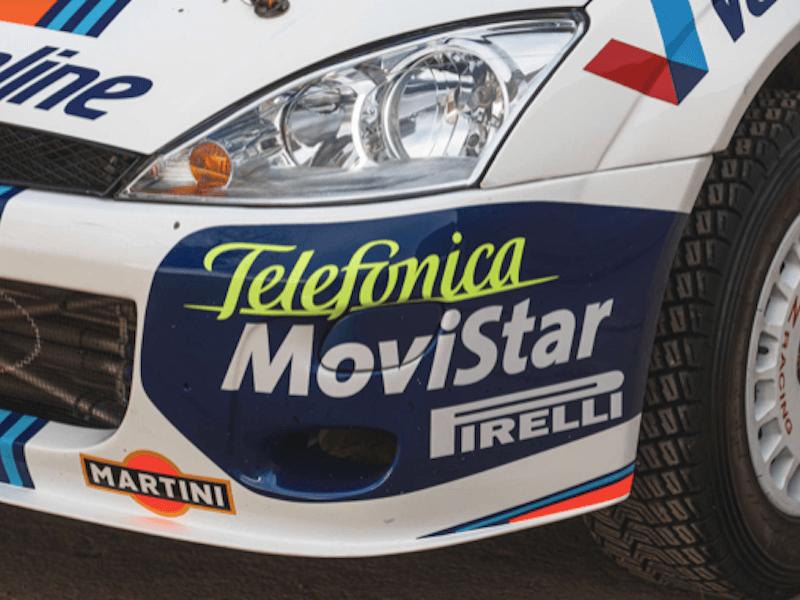 Now retired from rallying, this amazing car with its legacy of success, has returned to its iconic 2001 livery for posterity, and undoubtedly, would make the perfect showpiece for prestigious events such as the Goodwood Festival of Speed in celebration of a true rallying legend.

The mighty ex-Colin McRae Ford Focus has recently returned from a top rally specialist, who has gone through the vehicle from top to bottom, restoring it to its former glory. For anyone who wants to get behind the wheel, this epic car is completely useable, and remarkably easy to drive, still offering 4-wheel drive, a sequential gearbox and WRC-spec suspension and brakes. It comes with a comprehensive file packed with information about the car’s history, both pre and post the World Rally Championship. 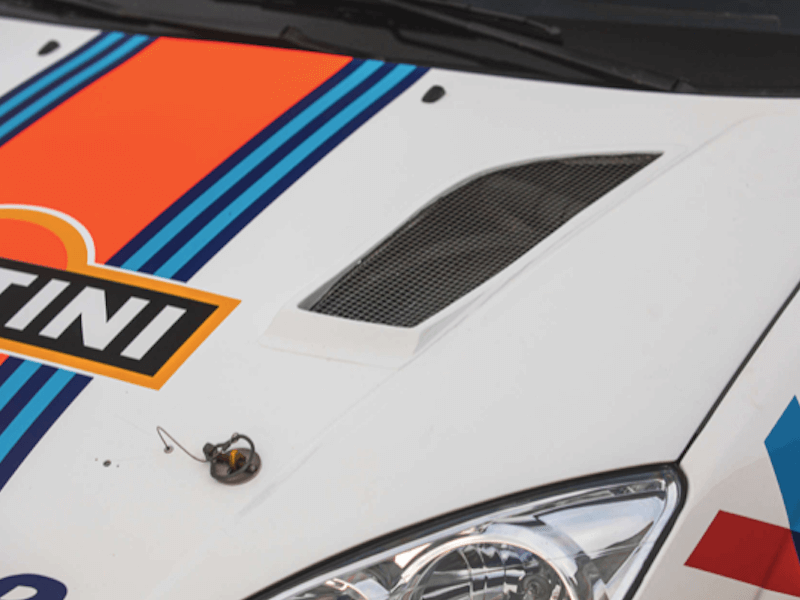 This shining star of Silverstone Auctions Season Opener has a guide price of £300,000 -£350,000 and is destined to be the pride and joy of any rally car collector, with all the fame and history to make this a real investment prospect for the future.

Interested parties can bid in the room at The RAF London Museum, by phone, live online or via commission. Pre-registration can be done on the website or by emailing bid@silverstoneauctions.com