Star cars and drivers line-up for 40th anniversary showcase at The Classic. 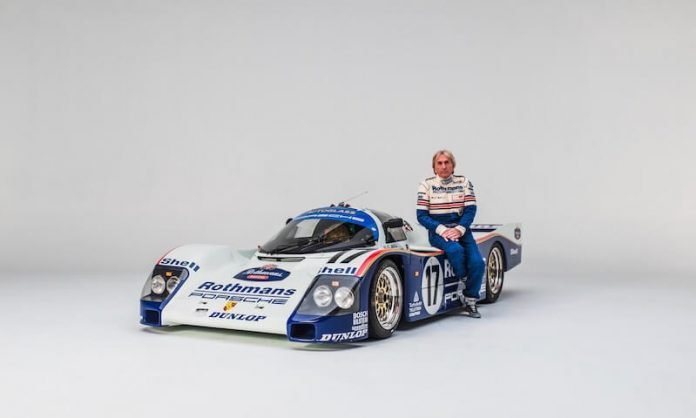 Britain’s most successful sportscar racer will top a star-studded bill as Silverstone celebrates the 40th anniversary of the legendary Group C era at The Classic over the Bank Holiday weekend.

The five time winner of the illustrious Le Mans 24 Hours, Derek Bell MBE, will be joined by fellow Group C luminaries including Kenny Acheson, John Fitzpatrick and John Watson to mark the 40 years since revered Group C cars first took to the track at Silverstone in 1982. 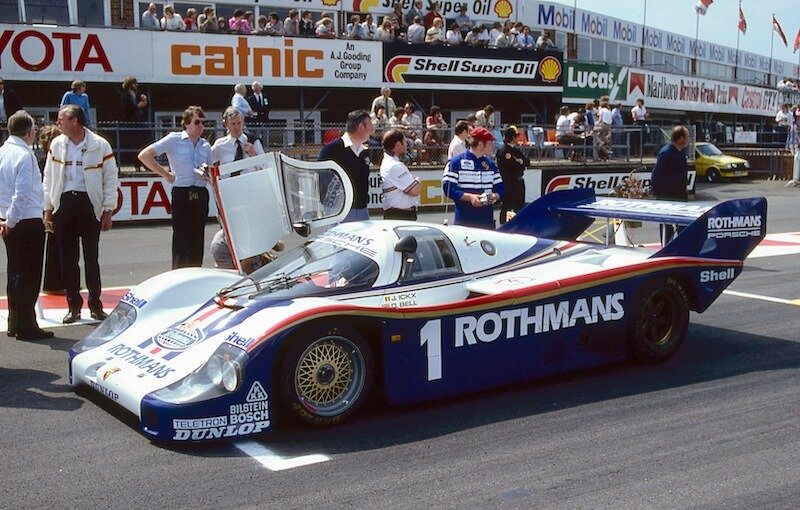 Marking the special 40th year milestone, a spectacular display of more than 25 seminal Group C sportscars – including impressive gatherings of Jaguars, Mercedes and Porsches – will be on display throughout The Classic, many taking to the Grand Prix circuit for evocative demos on both Saturday and Sunday afternoons.

For the track action, Bell will be back behind the wheel of a Porsche when reunited with the final factory prepared Rothmans 962; the very car he shared with Hans Stuck at the start of the 1987 season. 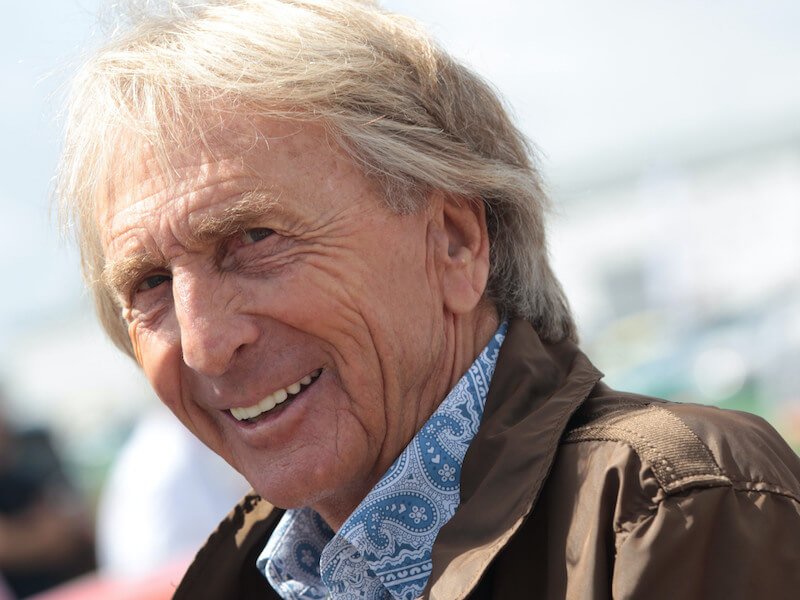 “It’s just amazing to think it was 40 years ago that Group C started at Silverstone,” said Bell. “It was the greatest era of sportscar racing and I was just so lucky to be around and available at that time – those amazing cars are what made my career.

“I have just had an utterly unbelievable week with Porsche driving all their old Group C cars flat chat at their Leipzig test track. It was just spectacular and bought back lots of great memories. Now I’m really looking to being back at The Classic driving the Rothmans 962 I last raced to a podium finish at a somewhat different Silverstone 35 years ago. It’s going to another wonderful celebration.” 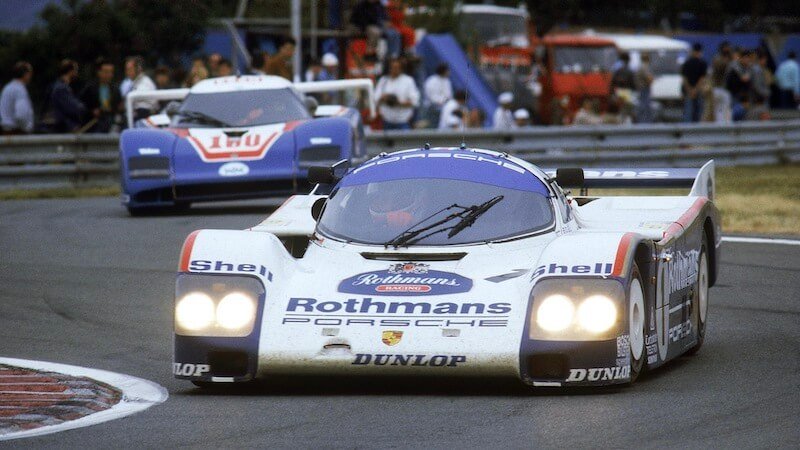 Others revving up for the not-to-be-missed demos include Alex Brundle who will be driving the 1987 World Championship winning Silk Cut Jaguar XJR8 which his father Martin raced in period and Kenny Acheson. The Ulsterman will be rolling back the years in the hot seat of the Sauber-Mercedes C9, similar to the Silver Arrow he campaigned with notable successes for the Mercedes team in 1989.

Other highlights include John Fitzpatrick being reunited with the recently restored JDavid liveried 956 which he famously shared with Derek Warwick to win the Brands Hatch 1000kms in 1983 and the rare sight of all three of the early V12 Jaguar XJR6s lining-up together, two in their striking British Racing Green colours. 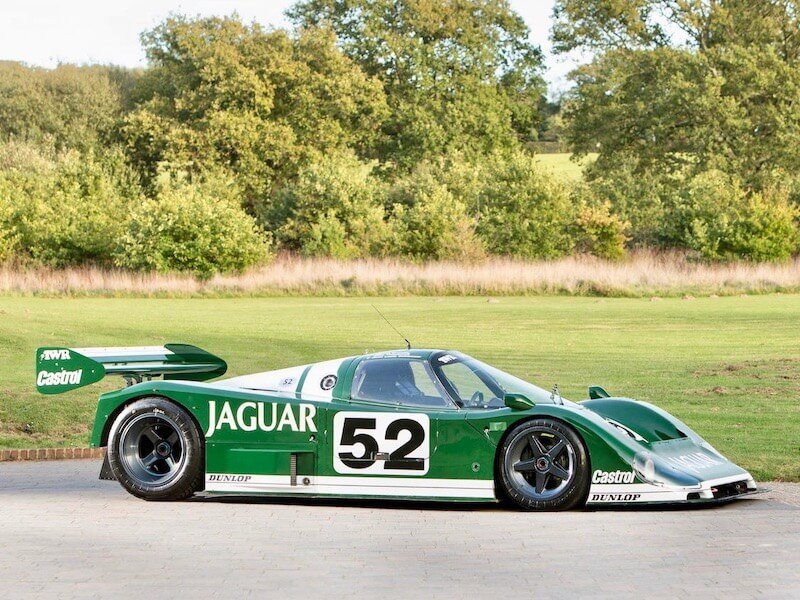 The Rothmans Porsche that Bell shared with Stefan Bellof to win the Silverstone 1000kms in 1983 is another of the standout exhibits for visitors to savour.

“With so many great Group C cars both on display and on the track, this promises to be a memorable highlight for all those coming to The Classic… and to have Derek Bell back behind the wheel of a Rothmans Porsche is just the icing on the cake,” commented Nick Wigley, CEO of The Classic promoter Goose Live Events. “We are very grateful to Group C arch enthusiast, collector and racer Henry Pearman who has helped us to curate this incredible collection with the invaluable support of Mark Constanduros at MotorvationPR.” 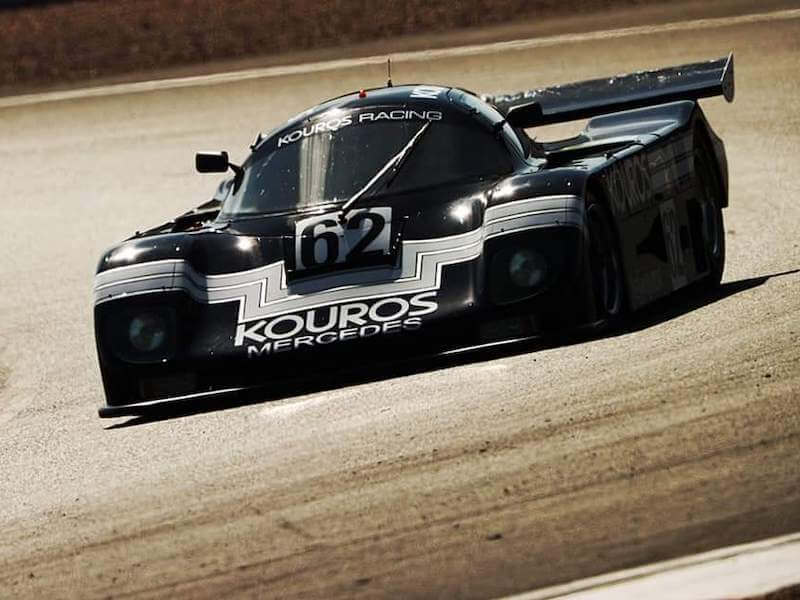 As well as the stunning Group C revelries, all those attending The Classic will be treated to 20 of the finest retro races with packed grids of glorious cars spanning a century of epic motor sport history.

What’s more Silverstone will also resound to the awesome shrill of Formula One’s best-ever sounding engines with daily track demos of highly-prized F1 cars from the mighty V10 era. Screamers from Brabham, Dallara, Jordon, Leyton House, Minardi, Tyrrell and Williams will all be revving up, plus Ayton Senna’s dazzling McLaren MP4/7 from 1992.

Further fuelling The Classic’s appeal to all ages and interests over the Bank Holiday weekend, the off-track entertainment is equally ear-pleasing, eye-catching and mouth-watering. 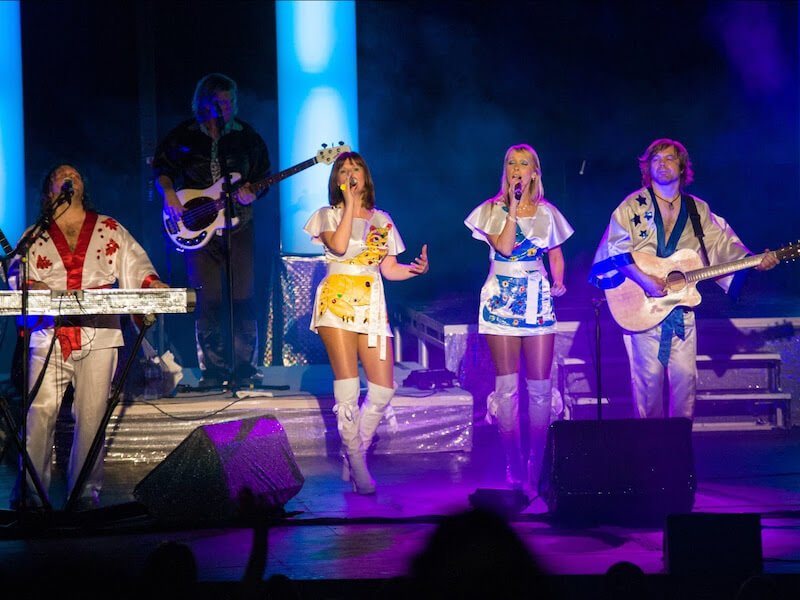 Highlights away from the circuit include live music concerts with chart-topping bands performing on all three evenings, huge displays of classic cars, a mouth-watering Foodie Fest with masterclasses from TV chefs, a pop-up from Jeremy Clarkson’s much-loved Diddly Squat Farm Shop, two world exclusive displays starring James Bond cars and Lewis Hamilton’s F1 title winners, high-flying extreme sports displays, fun fair rides, driving experiences plus a host of other fun-fuelled activities the majority of which are included in the price of admission.