Something for everyone from fans of classic cars to modern MINI’s. 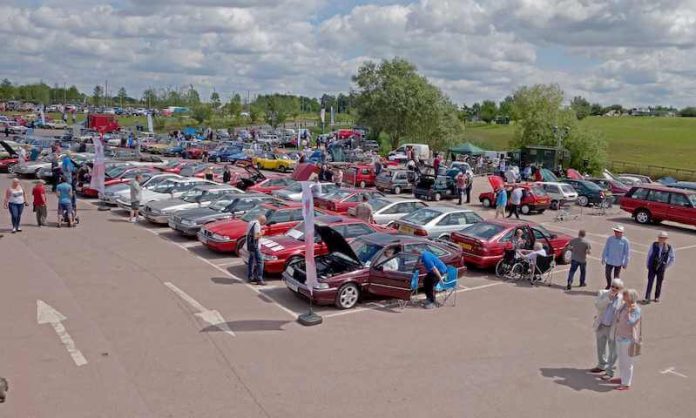 With a different event planned every weekend in July, you’ll be spoilt for choice for days out at the British Motor Museum this summer.

The British Motor Museum will be hosting six fantastic motoring shows which will include the Wythall Busfest on 2 July, the Electric Vehicle Festival on 3 July, the BMC & Leyland Show on 10 July, the Old Ford Rally and Rootes Heritage Day, both on 17 July & the Big MINI show on 24 July. 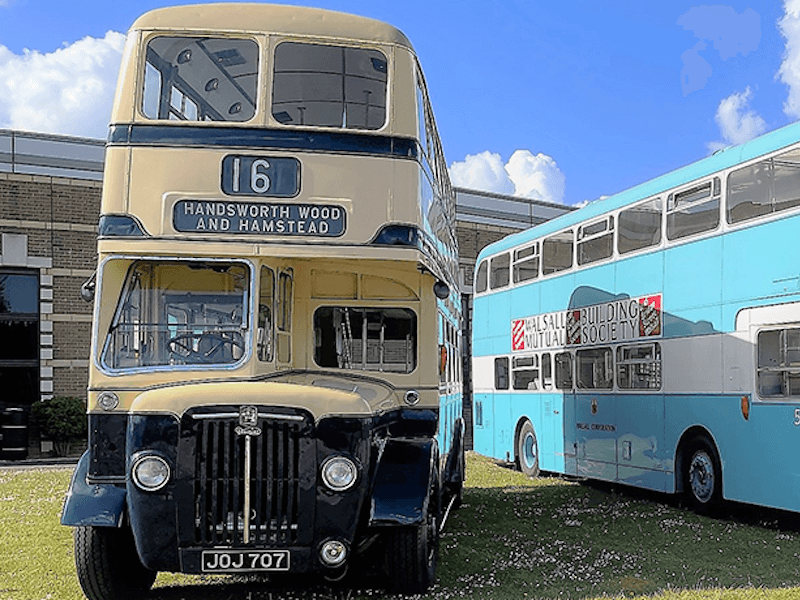 The Wythall Busfest is arranged in partnership with the Transport Museum Wythall and will feature restored, vintage, and modern buses and coaches. Fuzz Townshend from Car SOS will open the show which will also celebrate 50 years of the Leyland National Bus and National Express Coaches, with several working examples on display. There will be a Q&A with Leyland National celebrities from across the bus industry and a stunning photo portfolio of the Leyland National. 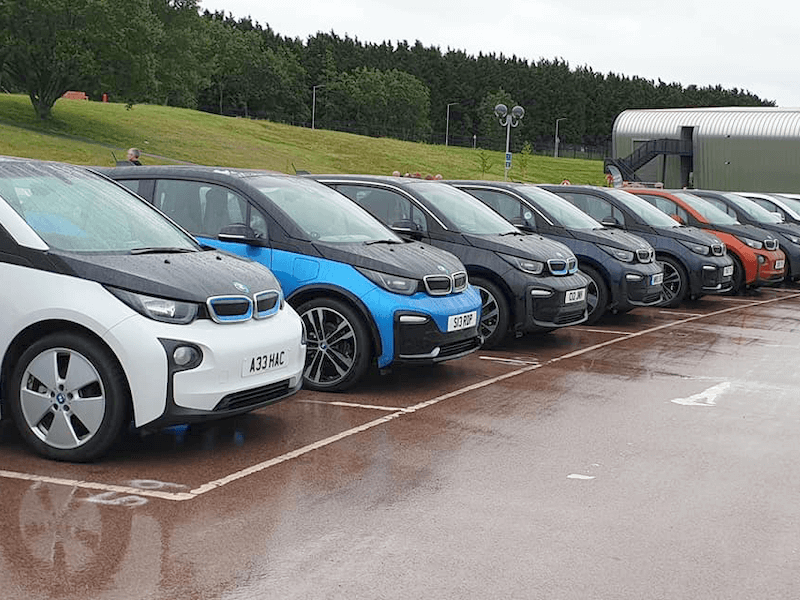 The Electric Vehicles Festival, which began in 2019, will give visitors the opportunity to see hundreds of electric vehicles in one place. All owners of a fully electric vehicles are welcome to join the show and display their vehicles be it an Electric Car, E-Commercial, E-Bike, E-Scooter, E-Boat, E-Motorbike, E-Buses and E-Coaches. The festival is also the perfect place for those thinking about ‘going electric’ with an array of different makes and models on display as well as the opportunity to talk to the owners. 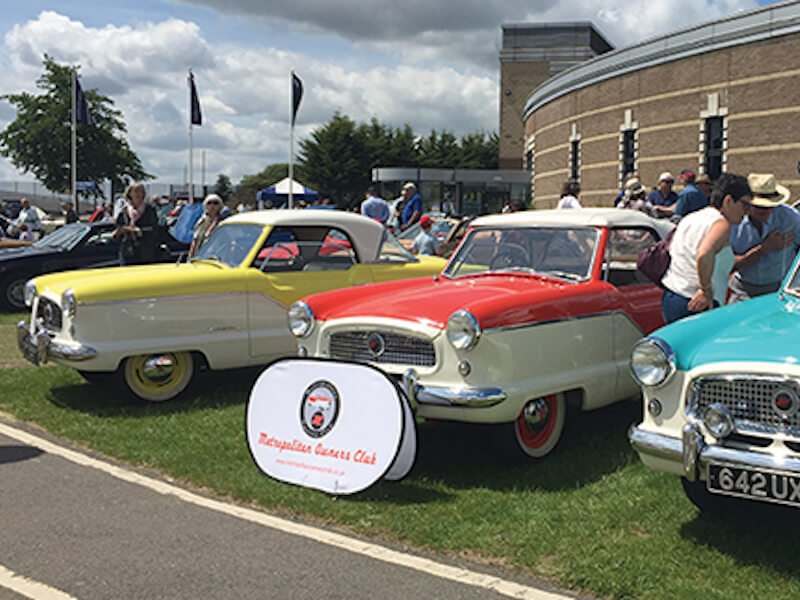 The BMC & Leyland Show will feature a huge range of British marques that were produced by the British Motor Corporation, British Leyland and The Rover Group. Hundreds of vehicles will be lined up outside the Museum from Minis and Morris Minors, to the larger Rover 800s, Montegos and Maestros as well as vans and lorries. 2022 marks 60 years of the Austin/Morris 1100/1300 and the organisers are appealing for owners of those makes to come along and display their cars. The organisers will also be welcoming the TR Drivers Club who hold their National Rally the day before the show. 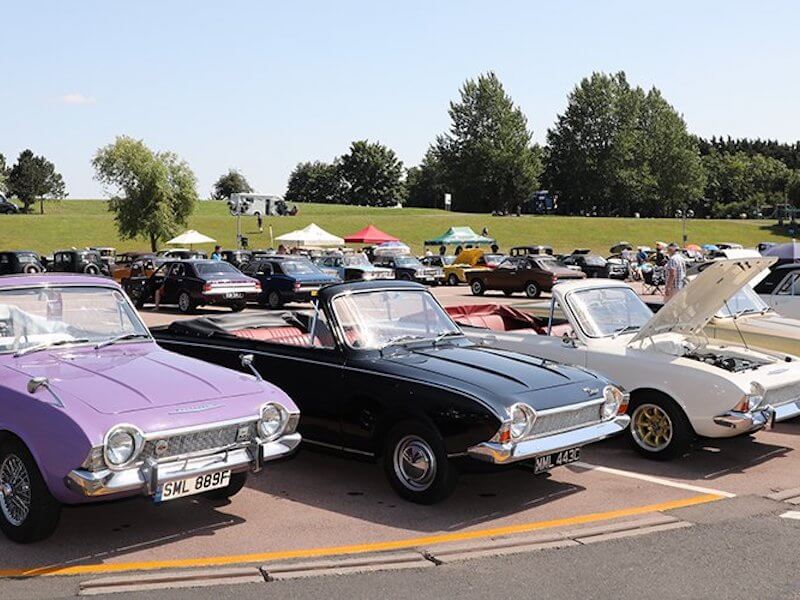 The Old Ford Rally will enable fans to see around 400 classic Fords, many of which are aged between 50 – 100 years old. Visitors can see a huge range from Model Ts to the cars of the pre-war austerity years as well as the more luxurious post-war Zephyrs, Zodiacs and Granadas. There will also be the popular Anglias, Mk1 and Mk2 Cortinas, Capris, Escorts and Fiestas. The Capri 280 Group will be celebrating their 35th anniversary and forming the largest gathering of Capri 280s since their production. 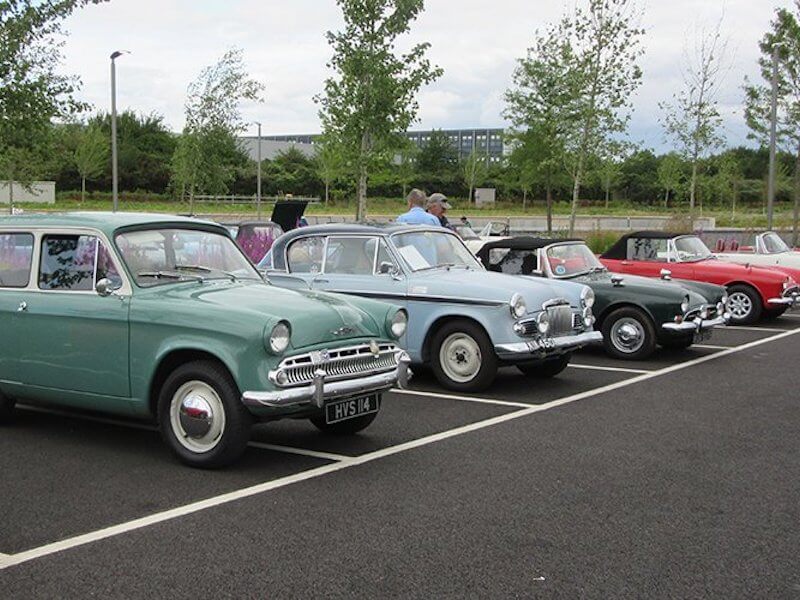 Taking place alongside the Old Ford Rally, the Rootes Archive Centre Trust will be holding their first ever Rootes Heritage Day, celebrating of all kinds of Rootes classics, from earlier Hillmans, Humbers, Sunbeams and Singers to the later Chryslers, Simcas and Talbots. Ticket holders on the 17 July will be able to enjoy both the Old Ford and Rootes shows as well as entry to the Museum all with the one ticket. 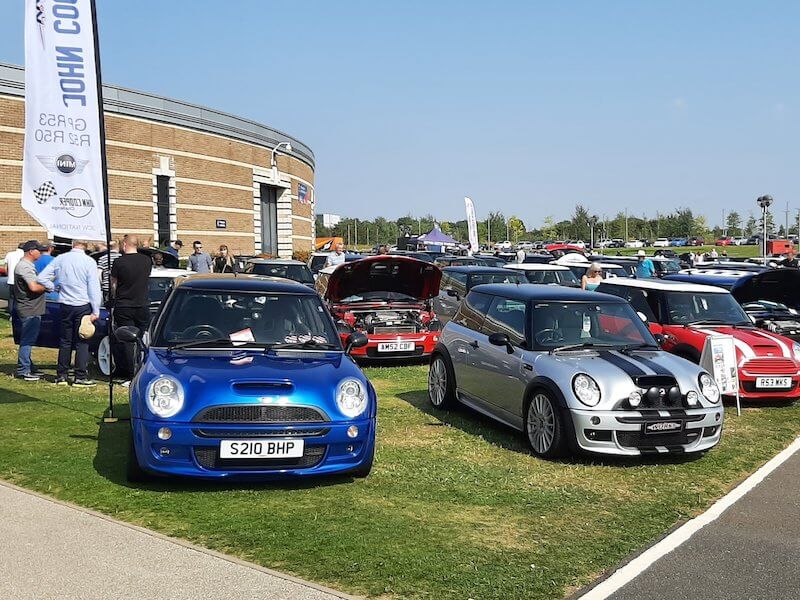 The Big MINI show is a major show for MINIs post 2000 and showcasing the JCW Owners.  With so many enthusiasts embracing the reimagining of the iconic marque, a show for Modern MINIs has been long overdue. The launch of JCW National Day in 2021 proved to be a great success whether modern or classic, anything MINI or Mini goes! There will be a special guest section where original Minis will be invited to go on display. Clubs attending the show will include Minibitz, R53OC, R50 soundkit register and many more JCW pages and registers. Former MINI John Cooper challenge race drivers will also be reuniting at the show as well many regional groups from around the UK.

Tom Caren, Show Manager at the British Motor Museum stated: “We have a wide range of fantastic motoring shows for our visitors and enthusiasts to enjoy in July. With so much choice there’s something for everyone from fans of classic cars to modern MINI’s. This year  many of our shows are also enjoying celebrations to mark milestone anniversaries!”

Advance show tickets cost £14.50 per adult, £9 per child, £12.50 per concession and £40 for a family. Anyone wishing to enter a vehicle into a show can do so online. Camping is also available some of the shows. Tickets on the day cost more.