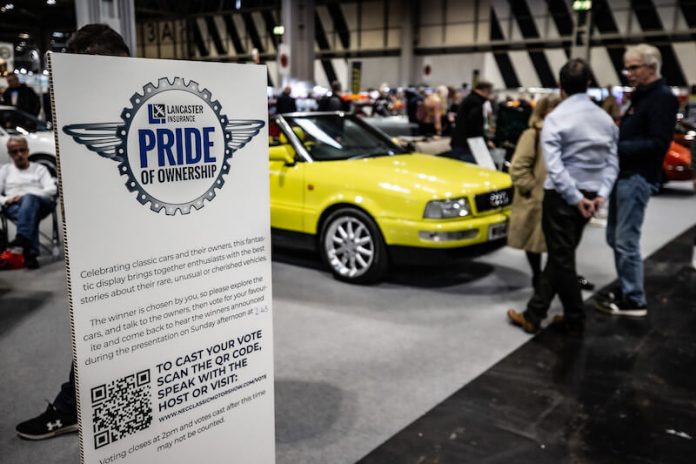 Entries are now being invited for the hugely popular Lancaster Insurance Pride of Ownership competition with 20 places available in the Autumn 2022 final, held at the Lancaster Insurance Classic Motor Show, with discovery+, at Birmingham’s NEC from 11-13 November.

Open to privately owned vehicles manufactured before 31 December 2002, Pride of Ownership entrants are asked to share the story behind their classic with the judges. Whilst the standard of the vehicle is considered, it is not a concours competition so it’s not just about which car is the shiniest.

To enter, owners can submit an entry form, which can be found on the show website, and two images of the vehicle, including one full picture. Only one vehicle can be entered per owner. More details are on the show’s website here.

The chosen finalists will receive two tickets for each of the show days, free parking throughout and a commemorative certificate. 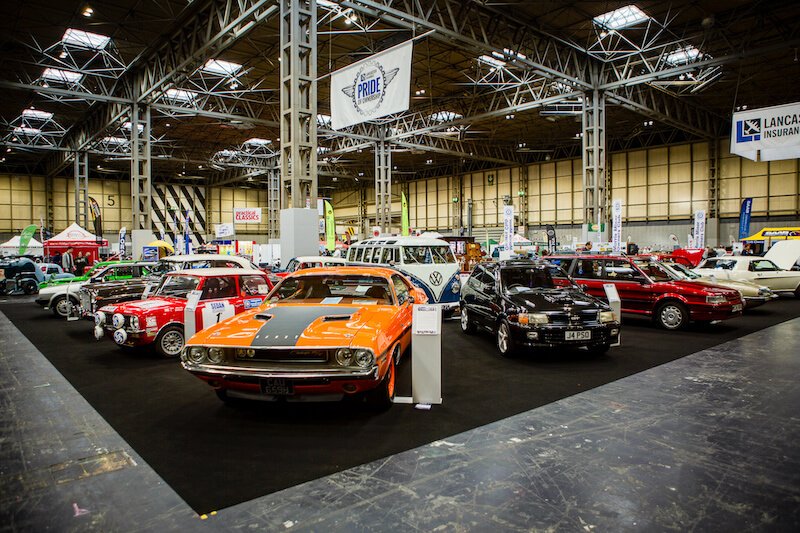 The winner and two runners up all receive trophies and a year’s free car insurance from Lancaster Insurance up to the value of £250 (T&C apply). The overall winner will also be offered the chance to display their car at the next event held by the organisers – as well as the obvious bragging rights!

Andrew Evanson, Senior Operations Manager of Lancaster Insurance, sponsors of the Pride of Ownership, said: “The display has established itself as a go-to feature and one I always enjoy seeing. It showcases a range of phenomenal classics and owner stories and not knowing which one is going to capture the heart of the visitor, makes it even more special. Any vehicle can take the crown, it’s truly down to the community!” 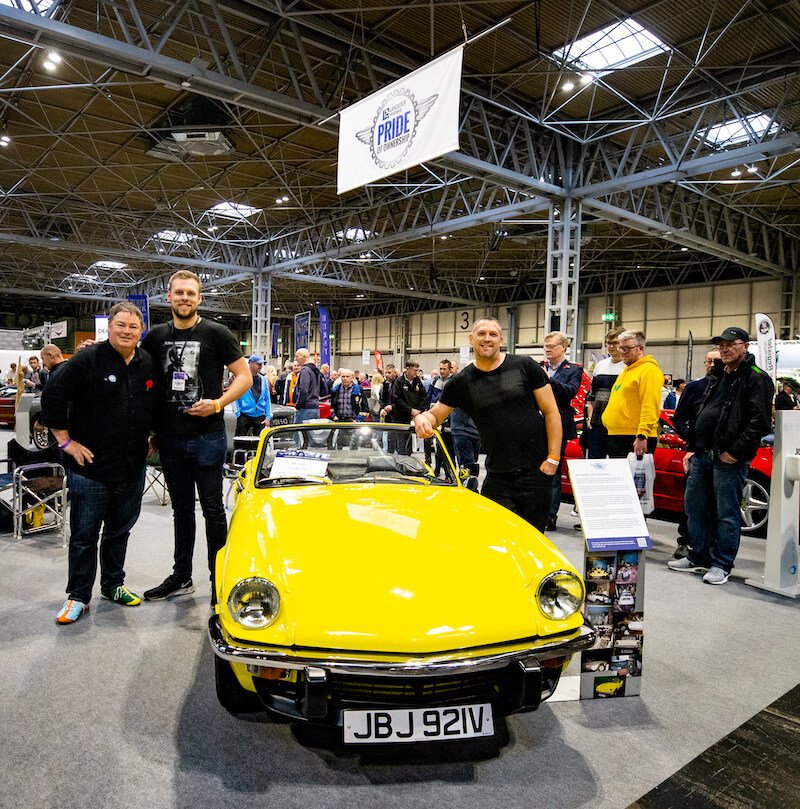