Stunning cars in the running for top spot. 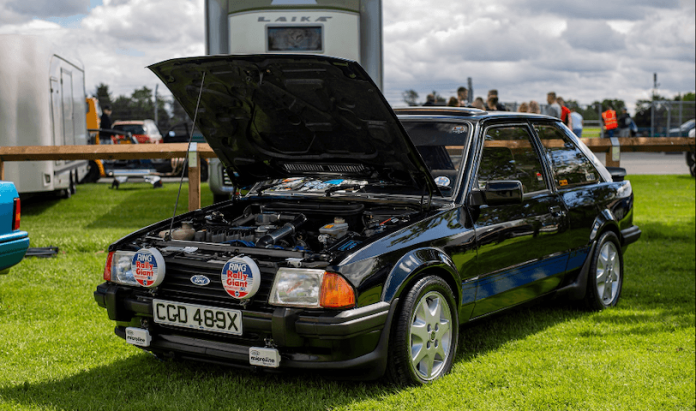 The first ten finalists to battle it out in the Lancaster Insurance Pride of Ownership competition have been revealed.

It looks like visitors to the Practical Classics Classic Car and Restoration Show, with discovery+, will have a tough job picking the winner of the spring final of the Lancaster Insurance Pride of Ownership.

Ford fans are guaranteed to be spoilt for choice, with the entries including the stunning 1981 Ford Escort XR3 Turbo owned by Alan Herring. Not only is it rare but it’s been restored to an incredibly high standard. Or perhaps visitors will prefer Paul Ward’s 1970 Lotus Cortina Mk 2 that sports the iconic colour scheme so admired by enthusiasts. 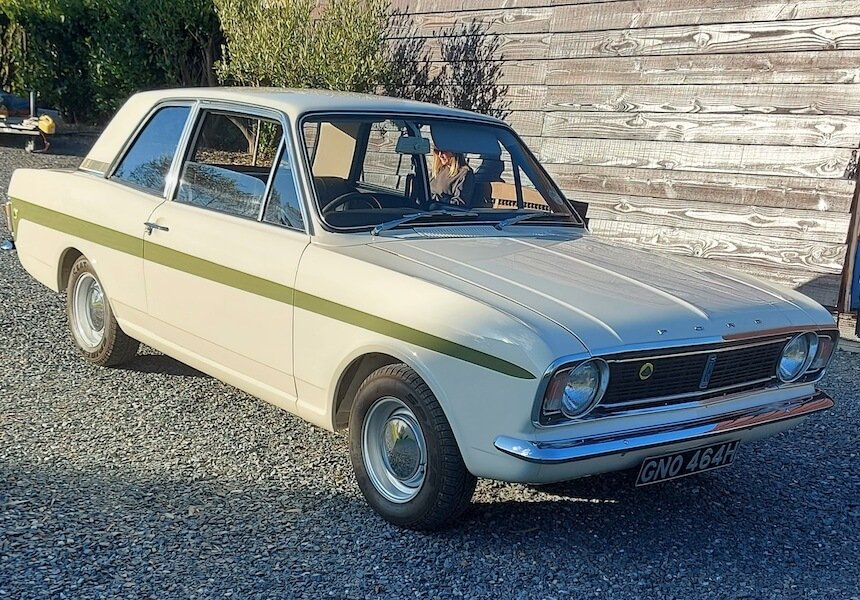 Another Escort that will be vying for honours is the 1973 Mk 1 model owned by Shaun Hunter. Bought in 2013 and completely restored, it has recently been fitted with a 1.8-litre Zetec engine to further boost its performance. 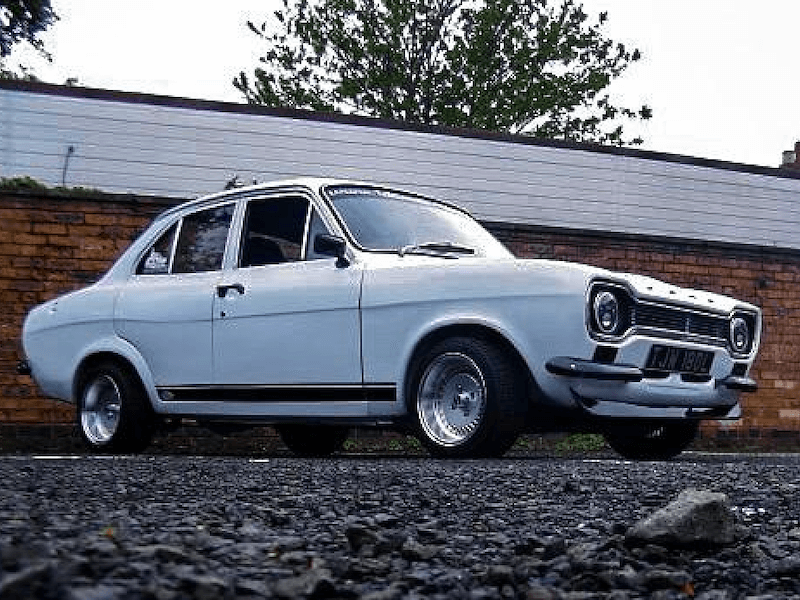 Our final Ford is very special, too. Mark Misiura’s 1986 Capri Cosworth was a 40th birthday present, and while it started life as a 1.6 Laser model it’s since received a nut-and-bolt restoration and been treated to some serious upgrades. It’s an amazing transformation. 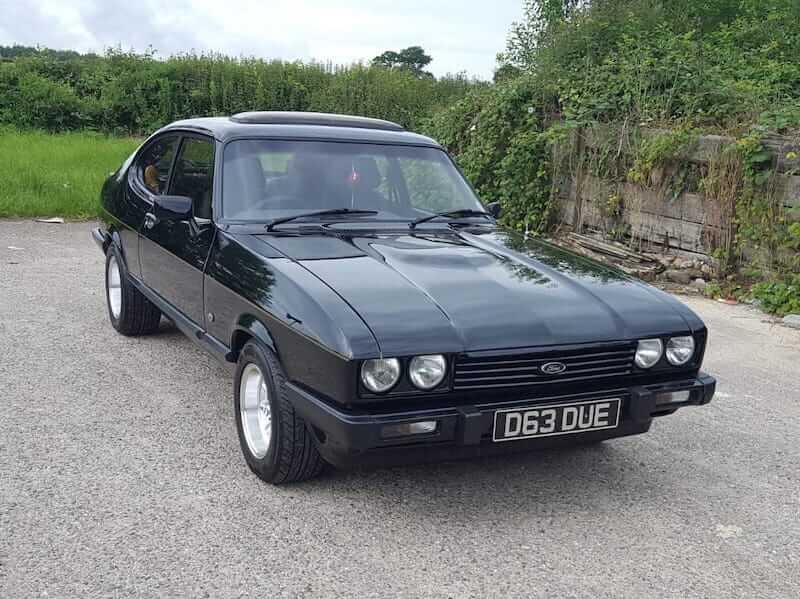 Also amongst this year’s finalists is a treat for fans of high-performance Italian classics, and it comes in the form of Michael Hawkins’ gorgeous 1990 Ferrari 348. From across the Atlantic there is the 1969 Ford Mustang owned by Brian Birch and Meryl Richards. We guarantee it sounds as good as it looks!

There are more British sports cars to enjoy, too, beginning with Lucy Arnold’s outstanding 1962 Jaguar E-Type that is sure to draw a crowd. For fans of the MGB, Mike Pim-Keirle’s 1965 example has enjoyed plenty of use during more than thirty years of ownership, as well as being treated to some upgrades that make it even better to drive.

Two more British classics complete the first ten finalists, the oldest of the pair being the 1965 Humber Super Snipe Estate owned by Brian Kent. Bought in 2010 it boasts an interesting history and has been the subject of a detailed restoration. Richard Wilson’s 1989 MG Metro goes by the name of ‘Daisy Mae’ and its superb condition is matched by some interesting upgrades that include a supercharged engine.

Andrew Evanson, Senior Operations Manager of Lancaster Insurance, sponsors of the Pride of Ownership, said: “We’re thrilled to be back at the NEC for 2022, and these first ten Pride of Ownership finalists show just what enthusiasts can look forward to. It’s a very special choice of classics that will appeal to all ages and tastes.”

Twenty wonderful classics will be competing for this year’s Pride of Ownership award, with ten finalists still to be announced. Visitors to the show will be invited to vote for their favourite. The winner will be announced on Sunday 20th March.

The Practical Classics Classic Car and Restoration Show, with discovery+, is held 18-20 March 2022 at Birmingham’s NEC with tickets now on sale.