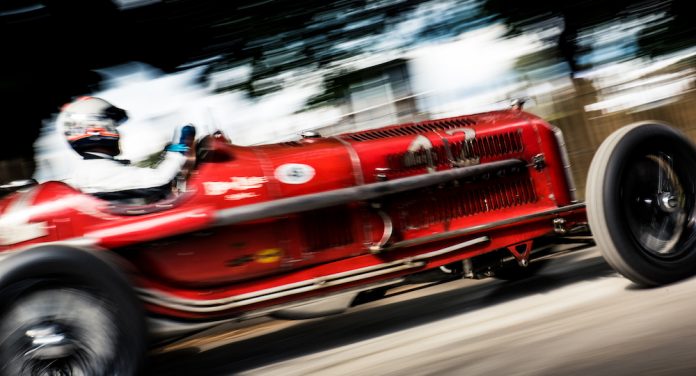 The impact of the Covid-19 pandemic has seen many of our favourite car shows and events cancelled, but thanks to Goodwood Speed Week enthusiasts will be able to enjoy an absolute feast of motoring action.

Goodwood Speed Week will effectively be replacing the high octane Festival of Speed and the stylish Goodwood Revival, taking place from 16-18 October.

Despite being run as a behind-closed-doors event with no spectators, there’s no need to worry as fans will be able to watch all of the action via free streaming and on-demand video, with the finale broadcast live on ITV1. Speed Week will be presented by TV presenter Dermot O’Leary, Rory Reid, Siân Welby and racing driver, Mark Webber.

The highlight of the event will be the Stirling Moss Memorial Trophy – formerly known as the Kinrara Trophy – that will celebrate the career of the man known as ‘Mr Goodwood’. Preceded by an on-track celebration, the race will feature pre-1963 closed-cockpit GT cars and is guaranteed to provide plenty of action as brilliant classic racers battle it out on circuit.

There’s plenty more to enjoy, too, as a dozen more races will feature everything from Edwardian Specials of the type that competed prior to 1923, to stars from the world of saloon car racing in the St Mary’s Trophy. And fans of rallying haven’t been forgotten either. The Super Special rally stages that take place on the evening of Thursday 15 October and on the Friday will celebrate almost 50 years of the World Rally Championship. Featuring everything from rally classics such as the Ford Escort and Lancia Stratos and the fearsome Group B machines to more modern cars, it’s something you won’t want to miss. 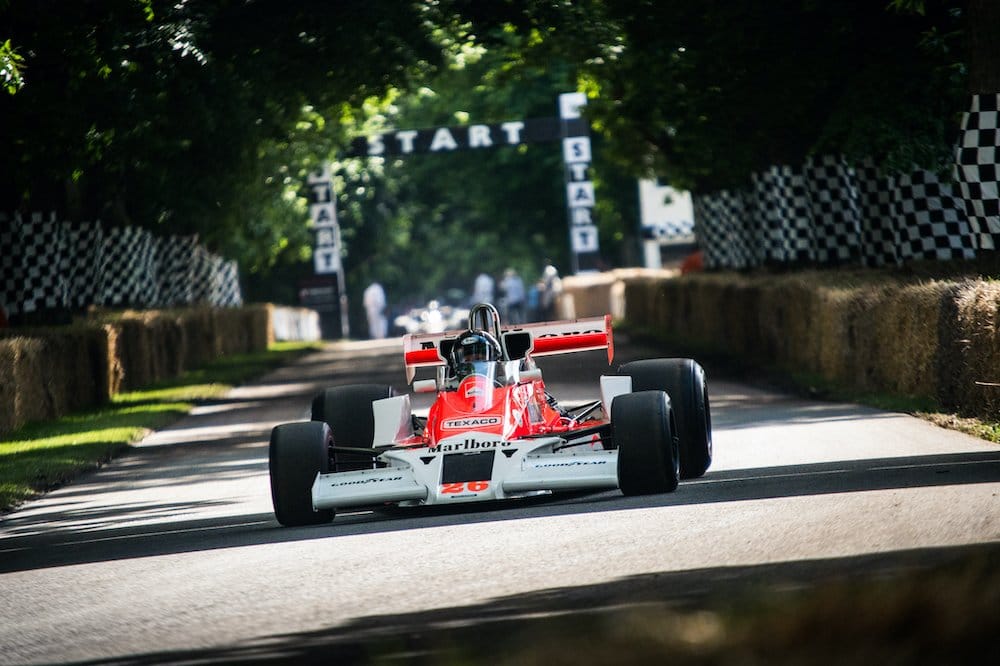 The organisers have also promised some brilliant demonstrations around the Goodwood circuit, including a celebration of 70 years of Formula 1. It’s an opportunity to see cars once driven by the likes of Sir Stirling Moss and Graham Hill, as well as the 2009 Brawn-Mercedes raced by Jenson Button in his championship-winning year. Other demonstrations will mark 50 years since Porsche’s first win at Le Mans, and TWR Jaguars at the famous French race.

It isn’t all about historic racing, though, as there will be plenty of modern machinery on show.  A definite highlight will be the dynamic debut of the Lotus Evija electric hypercar, plus there’s going to be fantastic cars from the likes of Aston Martin, Rolls-Royce and Jaguar alongside a wealth of Italian exotics. The finale is the Timed Shootout that will see some amazing racers aiming to set the fastest time around the circuit, and you’ll be able to watch it live at 3.00pm on the Sunday on ITV1. 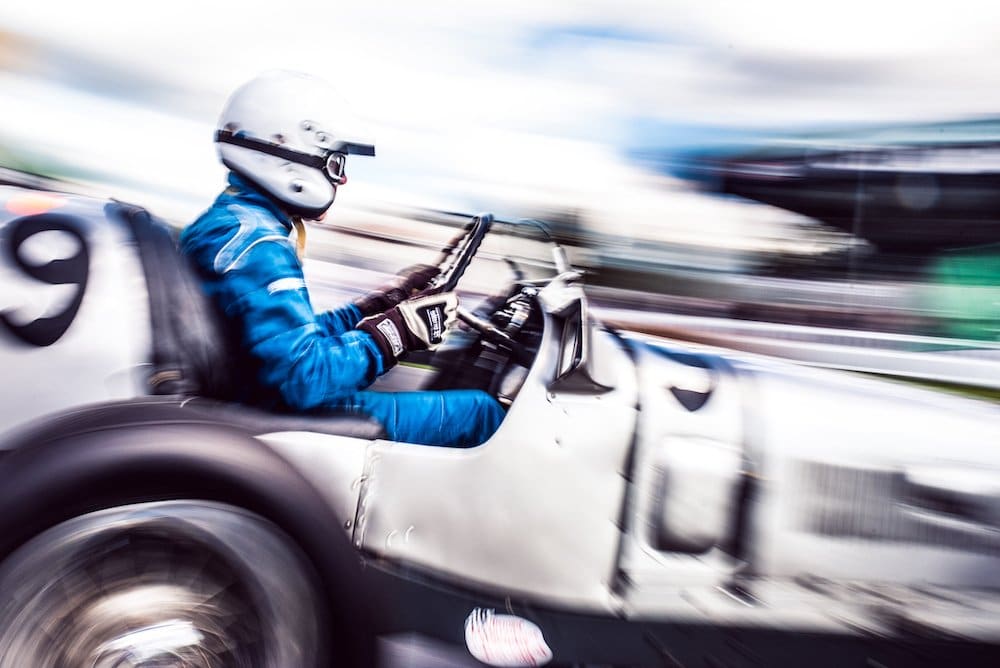 It might not be the same as experiencing the sights and sounds for real, but in what’s been a rather strange year the Goodwood Speed Week is going to give us plenty to enjoy. We can’t wait to see the action unfold.