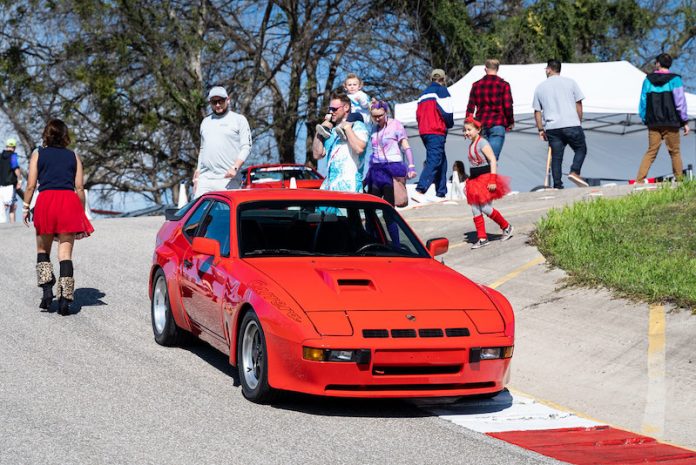 Hagerty is bringing the popular American event RADwood to the UK, providing owners of 1980s and 1990s cars an opportunity to show their vehicles at ‘a UK car event unlike any other’.

Hagerty launched Festival of the Unexceptional in 2014 to celebrate the splendour of base model cars build in the 60s, 70s, 80s and 90s, and with every passing year the event has become bigger and better. What started as a cult event has become part of automotive culture, spawning a new enthusiast-base for unexceptional cars. 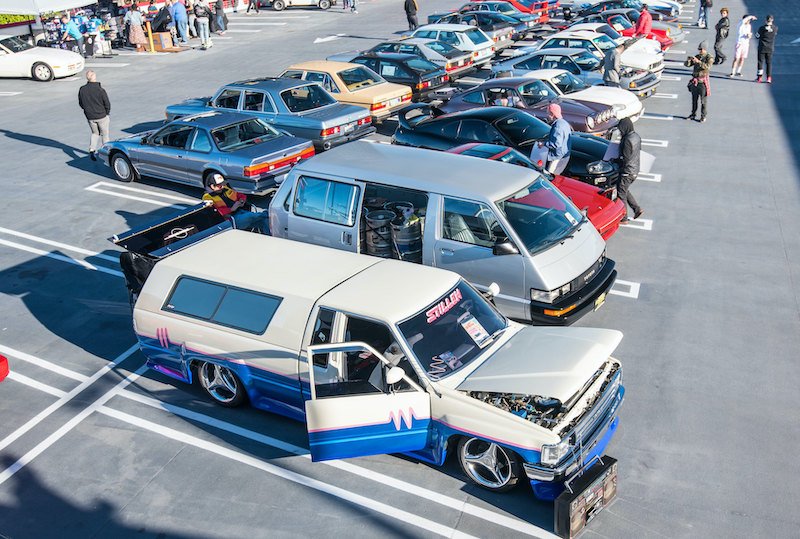 Founded in America in 2017, by podcasters Art Cervantes and Warren Madsen, Hagerty took stewardship of RADwood in March 2022 to build on the company’s purpose to save driving and car culture while expanding and supporting inspiring experiences for automotive enthusiasts.

Created as an event for friends in the San Francisco Bay area, RADwood quickly became a success, and by 2019, it was hosting 10 shows a year at locations across the USA and the name has become synonymous with cars from that era. 2022 will see it come to the UK for the first time. 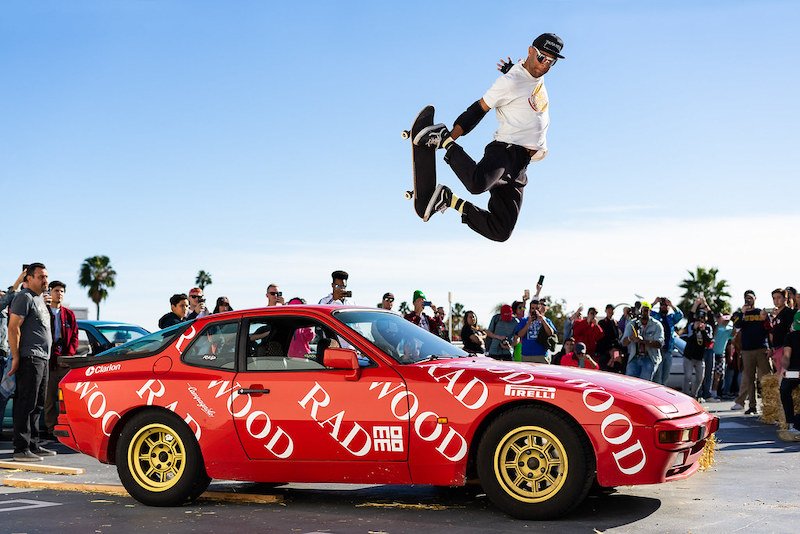 While Festival of the Unexceptional celebrates the brilliance of basic, RADwood welcomes the automotive wonderland of the 80s and 90s. Bodykits, wide-arches, ICE installs…everything from Miami Vice to Max Power, from city broker 930 Turbos to big-bumper GTis, it doesn’t matter what you drive, as long as it was built between 1980 and 1999. The theme encouraged for show cars is ‘greed is good’, where drivers aspired to own hot hatchbacks, sports saloons, sports cars, supercars, luxury cars and 4x4s. Authenticity and originality count for much, but period-correct modifications are also welcomed. 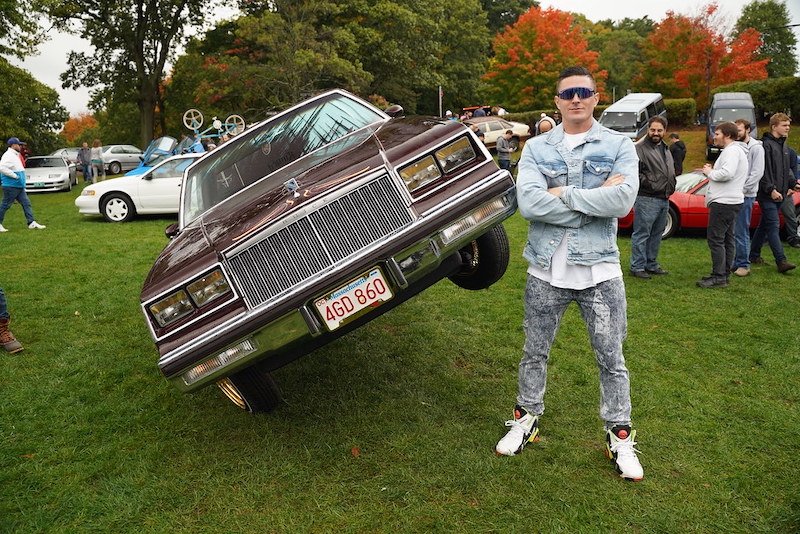 Period culture also plays a big part of the RADwood experience, with DJs entertaining guests with music of the generation and cultural references aplenty from breakdancing to graffiti art, creating an immersive experience for visitors.

Entertainment at RADwood UK includes a host of 80s and 90s free to play arcade games, as well as BMX and skateboarding demonstrations. Music will be supplied by Absolute Radio 90s DJ Andy Bush, who will be playing all the big beats and indie hits from the 80s and 90s as part of a 3-hour live set and, of course, there will be hundreds of the coolest 80s and 90s cars on display as part of curated displays and showgoers’ cars displayed on the avenues of Bicester Heritage. 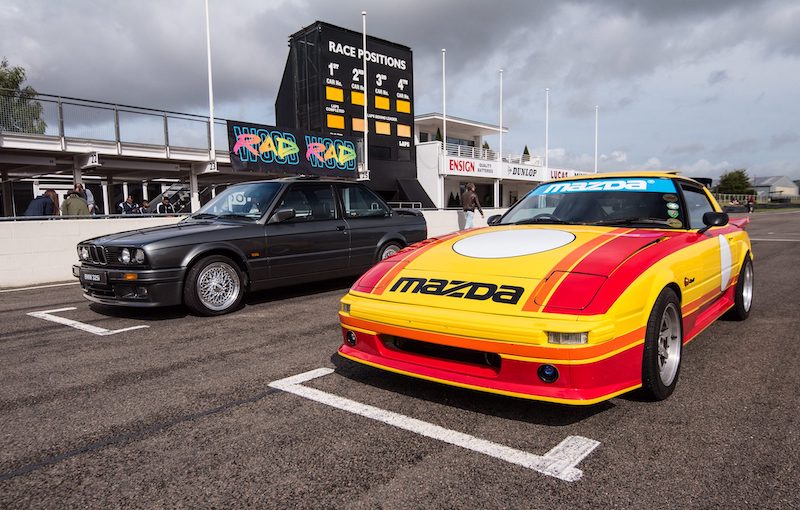 With tickets priced at just £20 per car, it’s a great day out for families and groups of friends who want to relive what was acceptable in the 80s.

Mark Roper, Managing Director of Hagerty International, said, “Hagerty is at the heart of global car culture, and we are delighted to welcome owners of 80s and 90s cars to the first Hagerty RADwood event in August. Classic cars are no longer restricted to cars of the past, and enthusiasts are embracing modern classics more than ever. Hagerty’s RADwood event provides enthusiasts with the ultimate in a new breed of UK car show and promises to be a truly unique experience.”