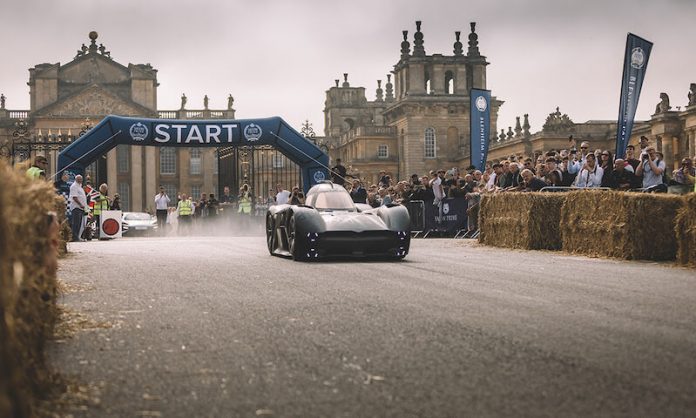 There’s just a few weeks to go until Salon Privé returns to Blenheim Palace, and the grand finale will take place on Sunday 4 September.

That’s when the event opens its doors to the public for a day of spectacular automotive action and high-octane fun for the whole family.

With more than 1000 vehicles on display across both the North and South Lawns of Blenheim Palace, visitors will be amongst the first to see the latest models from leading manufacturers – many making their UK debuts.

But it won’t just be static displays that enthusiasts will be able to revel in. The ‘Live on the Drive’ Hill Sprint will be returning for 2022, with exhilarating runs taking place throughout the day. They’ll provide an opportunity to see everything high-octane from racing legends to the very latest hypercars in action.

‘Live on the Drive’ will be hosted by Formula E television presenter Nicki Shields and feature full commentary and celebrity driver interviews. There will be a parade to honour the 75th anniversary of Ferrari, plus a special Prodrive Legends feature that will celebrate the British company with a line-up of rally cars, racing cars such as the Ferrari 550 GTS and Aston Martin Vantage GT4, and the new Prodrive Hunter – the world’s first all-terrain hypercar.

Fresh from breaking the outright hill record at the Goodwood Festival of Speed, motor-racing ace Max Chilton will get back behind the wheel of the incredible all-electric McMurtry Spéirling to wow the spectators at Blenheim Palace. Le Mans legend Derek Bell – a McMurtry development driver and Salon Privé patron – will also be there.

Blenheim Palace used to host a stage of the RAC Rally, and those sights and sounds are set to return thanks to a magnificent collection of machinery from Ralli22. Leading the way is an ex-Roger Clark Ford Escort Twin Cam. Registered on 10 January 1968, it was the first works Escort in chronological terms and served as a test car during 1968-69. It also had a single outing as a factory entry, finishing second overall on the 1969 Acropolis Rally in the hands of Clark. 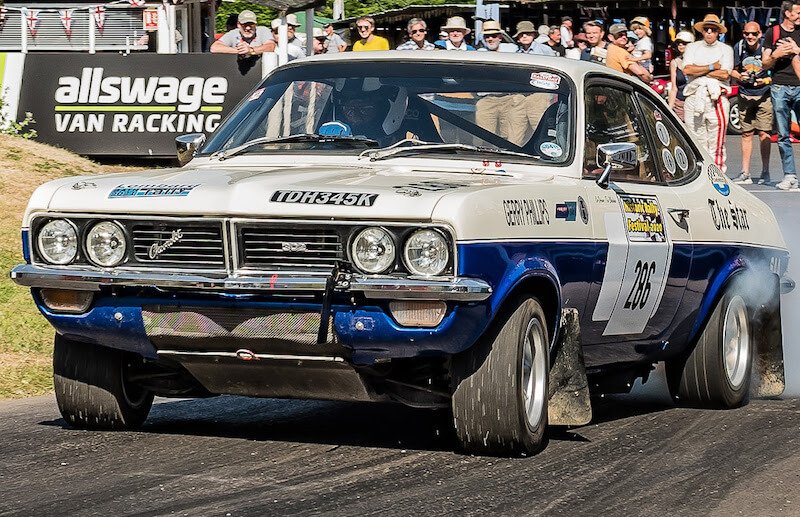 The legendary Group B era is fondly remembered by all those who saw it, and it will be represented by an ex-Tony Pond Metro 6R4. The British pocket-rocket is set to be joined by several cars driven by the late, great Colin McRae – from Subaru Impreza to Ford Focus – plus another crowd favourite in the shape of a 1973 Vauxhall Firenza Can-Am. This South African homologation special is powered by a 5-litre Chevrolet V8 and is always worth watching!

British manufacturer Radical will be celebrating its 25th anniversary during Salon Privé Week, with static displays of the SR10 and SR3 XX models as well as dynamic demonstrations during ‘Live on the Drive’. Radical was the first company to create a bespoke powertrain system for a superbike-powered sports-racing car, and its new commercial and sales team will be at Blenheim Palace throughout the high-octane event.

Another ground-shaking V8 racing car will also be thundering along the course. The McLaren M10B that carried Peter Gethin to the 1970 British Formula 5000 Championship. 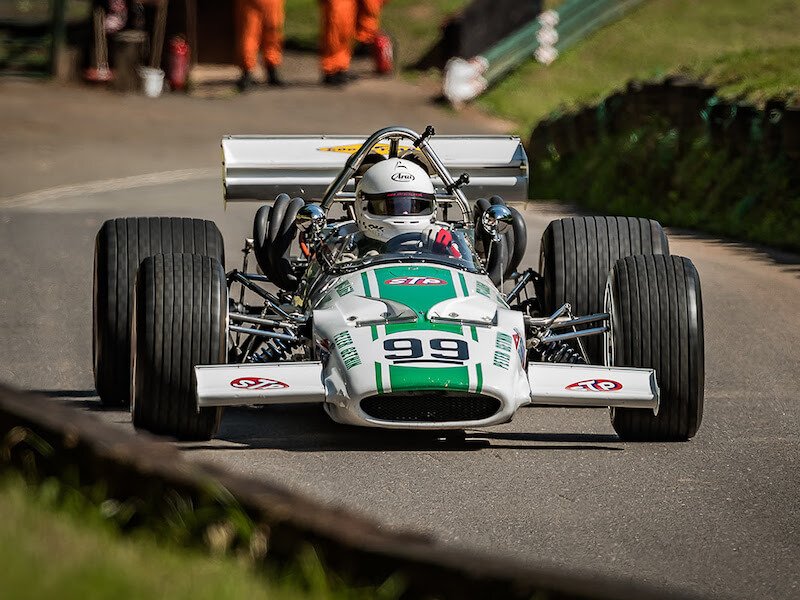 Elsewhere on Classic & Supercar Day, Drivers Union will be celebrating its 10th anniversary with a mouth-watering display in the Great Courtyard of more than 150 cars from the likes of Ferrari, Bugatti, Lamborghini, McLaren, Pagani and Koenigsegg.

Salon Privé Director David Bagley said: ‘There’s so much to look forward to this year, including The Platinum Collection – a specially curated display of cars from the past 70 years, brought together for the first time in honour of The Queen’s Jubilee – but Classic & Supercar Day always has its own very special atmosphere. It’ll be a real thrill to see these amazing cars in action, and with great food and live entertainment also on offer, it will be a memorable day for enthusiasts of all ages.’