Loeb, Vatanen and McRae celebrate 40yrs of Prodrive at Goodwood

Prodrive is bringing a collection of its iconic race and rally cars from the past 40 years to the Goodwood Festival of Speed in July.

Many of the Prodrive cars will be driven up the hill by some of the most famous names in motorsport, including World Rally champions Sebastien Loeb and Ari Vatanen.

The cars range from the 1981 World Rally Championship-winning Ford Escort RS1800 MkII of Vatanen and Prodrive chairman David Richards, to the latest Aston Martin Vantage GTE, which won the FIA World Endurance Championship (WEC) in 2020, the Prodrive Hunter T1, which made its debut on the Dakar in January, as well as Subaru Impreza Group A and World Rally Cars of Colin McRae and Richard Burns. 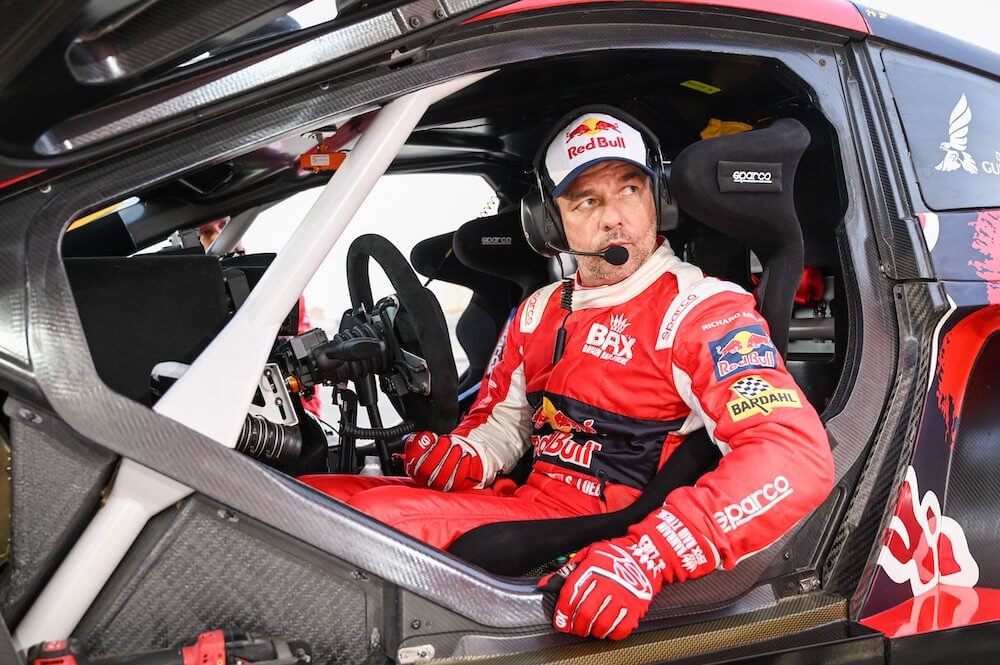 Nine-time World Rally champion, Sebastien Loeb, who competes for the Prodrive-run Bahrain Raid Xtreme team, will drive the Prodrive Hunter for the first time since the Dakar.

Ari Vatanen and David Richards will be reunited for the first time with one of the MkII Escorts which helped them win their World Rally title 40 years ago.

Aston Martin Racing works driver, Marco Sorensen, will drive the #95 Vantage GTE in which he and Nicki Thiim won the FIA WEC GTE drivers’ title last year, while Jimmy McRae will get behind the wheel of Colin McRae’s 1996 Rally Catalunya-winning Impreza Group A. 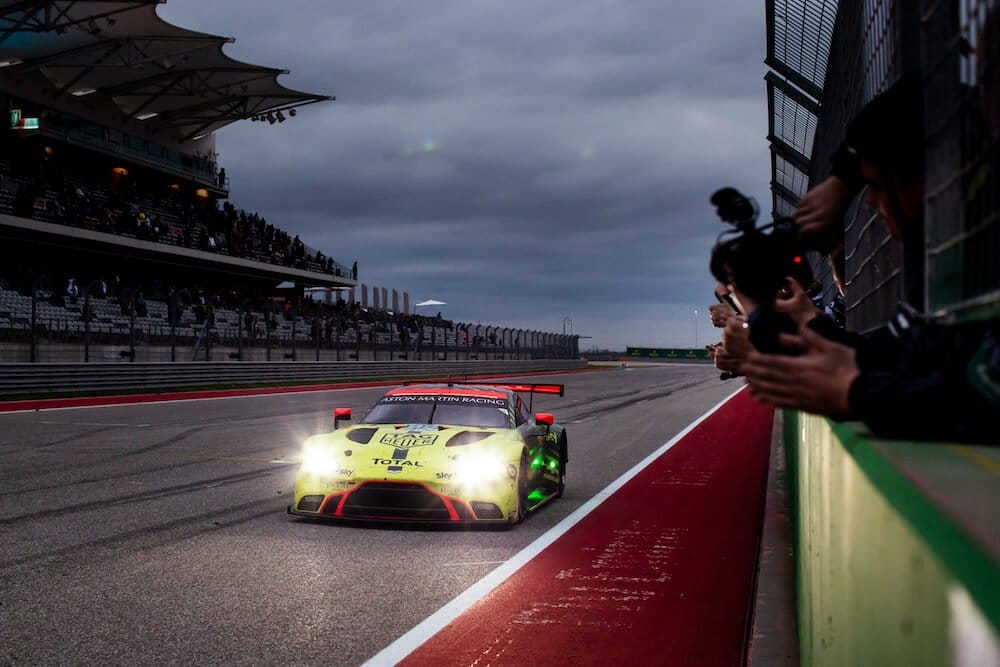 Prodrive chairman, David Richards, said: “The Festival of Speed is one of the motorsport events of the year that I really look forward to.  The paddock has a unique atmosphere where fans can get close to their heroes and have the opportunity to see so much motorsport history race up the hill. We’ll be joining the action with a number of our cars that represent Prodrive’s successes over the four decades.”

Richards has just had the MkII Escort full restored – two years of meticulous work – and it will run in anger for the first time at Goodwood.  He said: “The last time Ari saw this car was 40 years ago on the San Remo Rally, where we hit a wall! I hope he doesn’t drive it quite as hard as he did back in 1981.”

The Prodrive collection of cars will be in the main paddock right next to the F1 paddock. 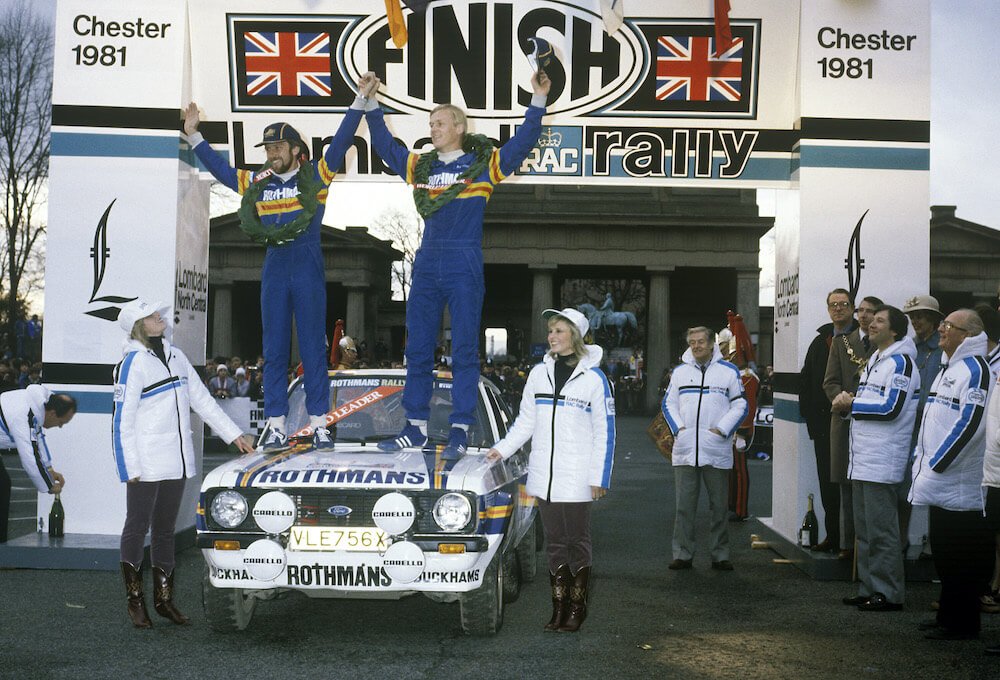 DKP 191T was driven by Ari Vatanen and co-driven by David Richards.  It competed in three events in the WRC in 1981: The Acropolis, Thousand Lakes and San Remo, winning the first two and taking Vatanen and Richards to the World Rally Championship title. 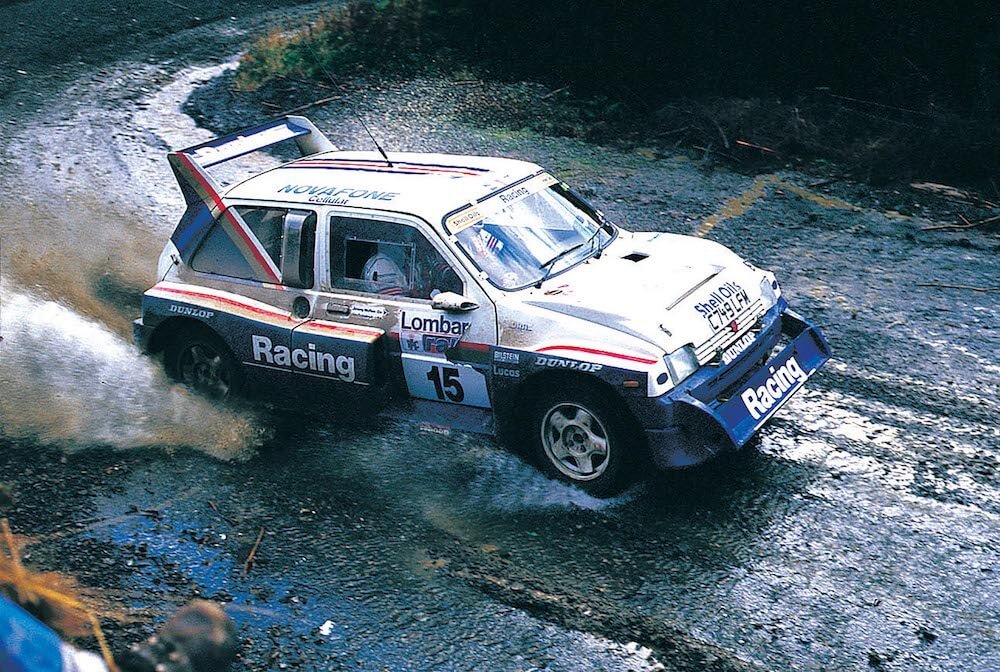 C749 LFM was driven by Jimmy McRae in the British & Irish Rally Championships in 1986, as well as the WRC at the RAC Rally where it finished 8th.

L555 BAT is the car in which Colin McRae clinched his World Rally title at the RAC Rally in 1995. 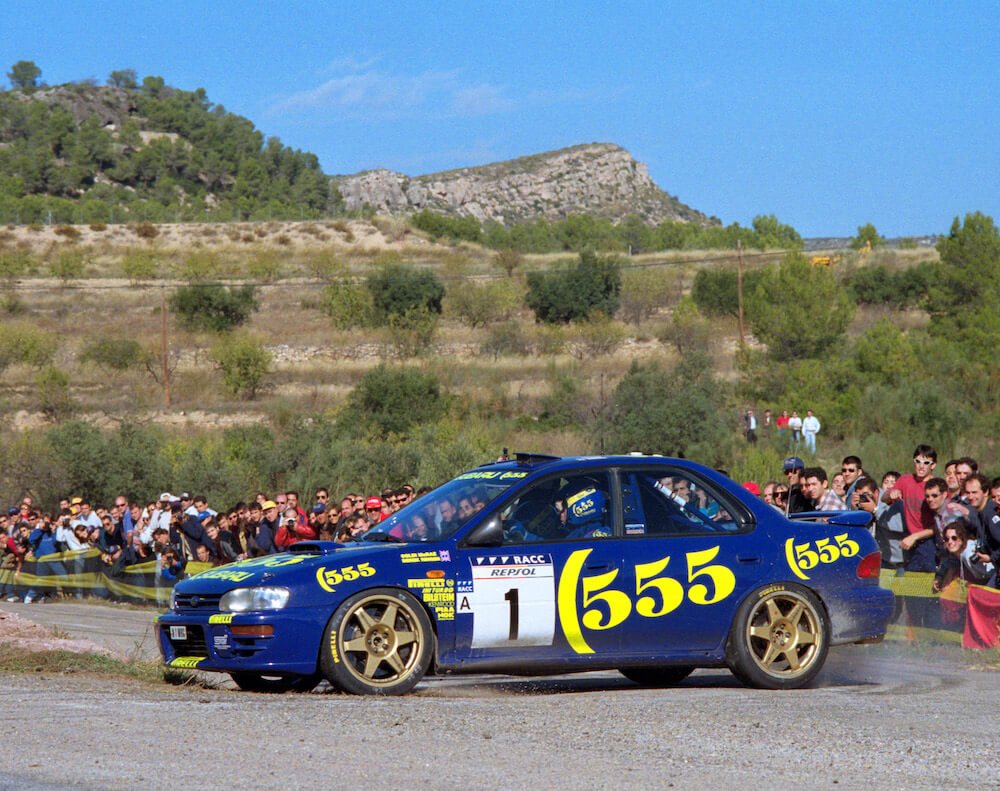 Colin McRae won Rally Catalunya, the final round of the 1996 WRC in N1WRC and clinched a second consecutive manufacturers’ title for Subaru. 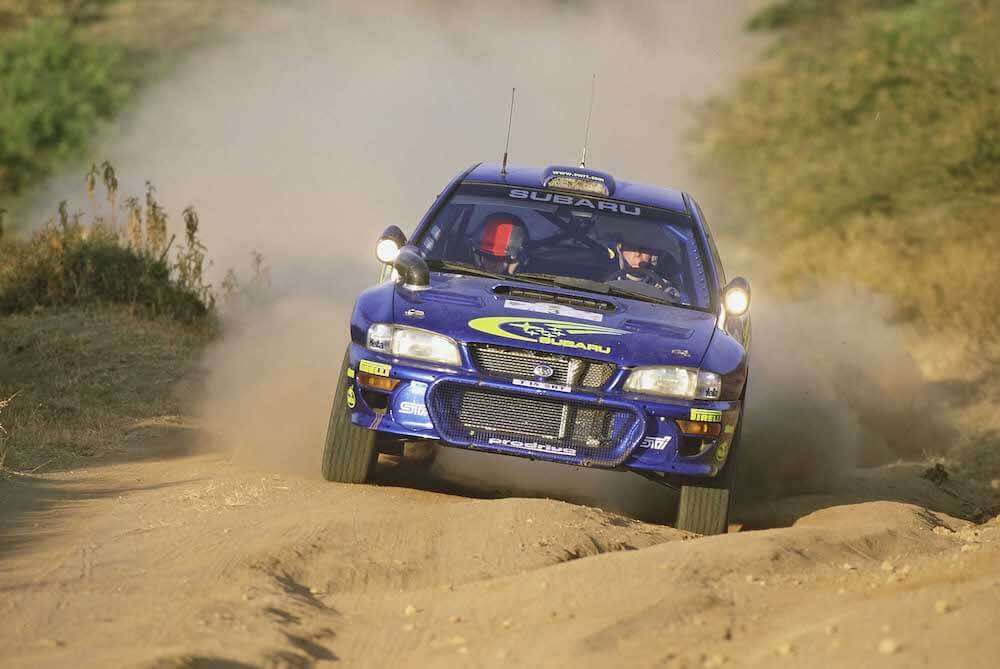 Richard Burns won the Safari Rally in 2000 in this car on what was the last outing for the 1999 specification Impreza WRC. 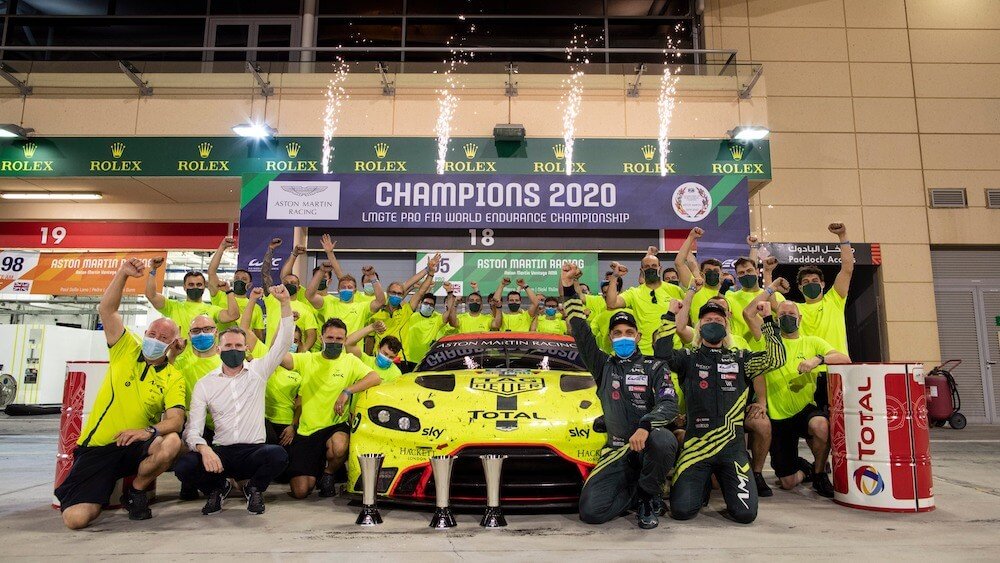 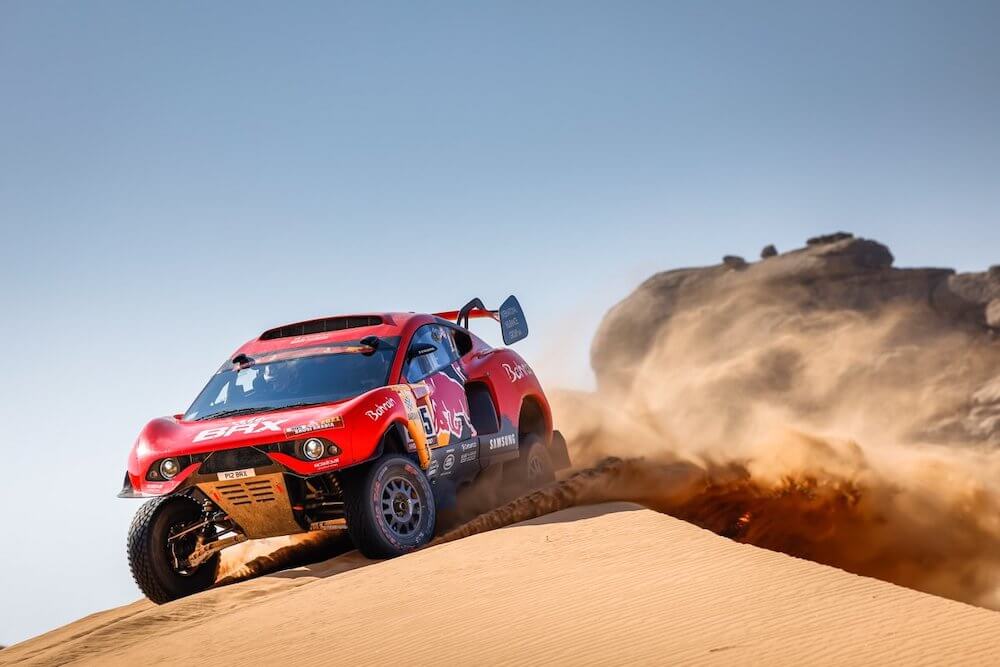 The Prodrive Hunter T1 car made its debut on the Dakar in Saudi Arabia in January this year.  The car finished fifth, the highest placing by any car on its debut in the history of the event. 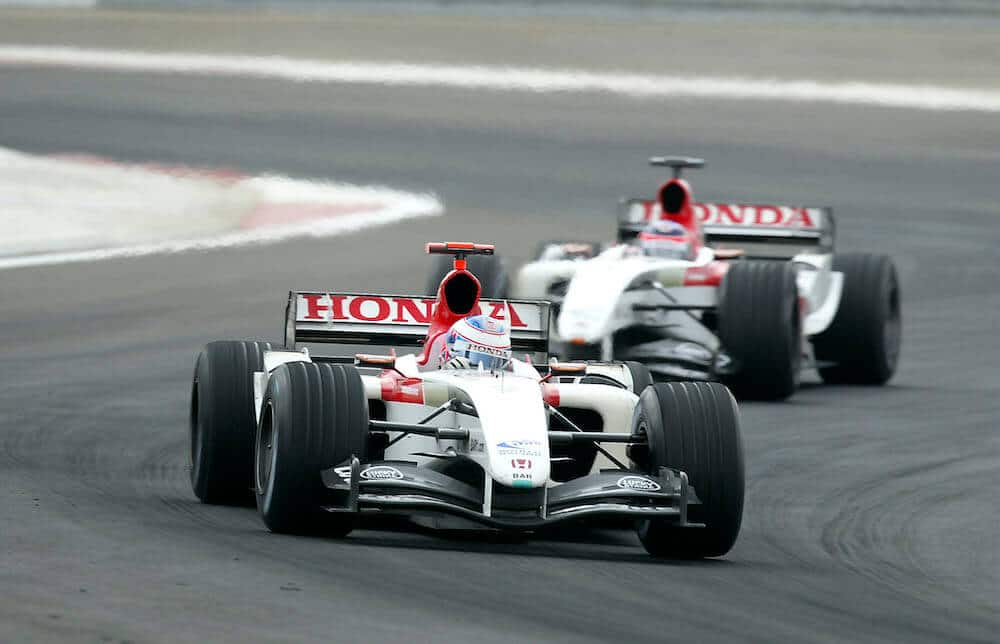 From 2002-2004, Prodrive ran the BAR F1 team, taking it from the middle of the pack to second only to Ferrari in the constructors’ championship in 2004.  This chassis was used by Jenson Button and Takuma Sato for racing and testing during 2004. 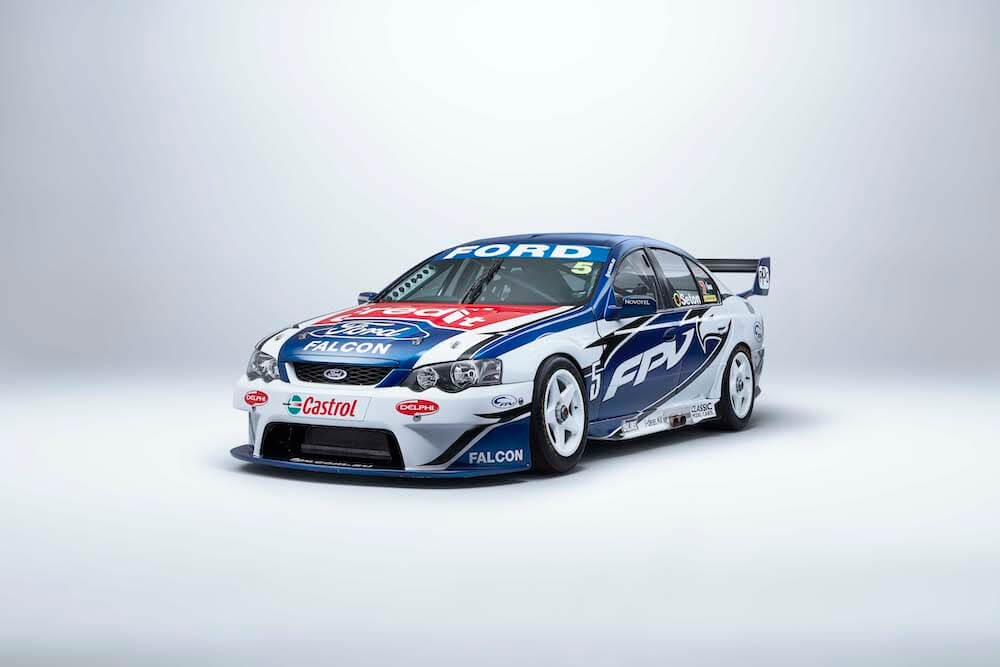 Prodrive created the Ford Performance Racing team and competed in the Australian V8 Supercar Series from 2003 to 2012.  This is the Falcon V8 that Glenn Seton drove during the 2003 and 2004 seasons.

Goodwood Festival of Speed is held from 8-11 July 2021 at Goodwood, Chichester.

First 11 cars released ahead of Festival of the Unexceptional