Held at the Honourable Artillery Company HQ in London from 8-10 June.

The London Concours will bring a mix of classes and stunning classics to the Honourable Artillery Company HQ from 8-10 June.

The first new class for London Concours 2021 is ‘The Italian Berlinettas’. A celebration of the golden era of sports car design from the country that was simply untouchable for creating masterpieces, this class is a collection of the finest Italian designs of the ‘60s.

Among them will be models like the Ferrari 250 GT SWB, famed as one of the most beautiful Ferraris of all time. The 250 SWB ’61 Sefac Hot Rod’ due to appear was the fastest and most successful GT racing car in the world during 1961, at the hands of Sir Stirling Moss.

Joining the 250 GT SWB will be another Ferrari legend, the 275 GTB6/C, one of only two built with the desirable combination of lightweight alloy body, six-carburettor engine, torque tube, factory roll bar, and factory outside filler.

Ferrari’s compatriots in Turin, Lancia, not only produced some of the finest handling cars of the time, but alsosome of the most beautiful – especially in partnership with Zagato. Following the success of the ground-breaking Aurelia, Lancia developed the next generation V6-engined model, the Flaminia.

The Flaminia SuperSport variant due for London Concours is one of about 150 produced, and features a 2.8-litre 3C (or threecarburetors) engine, producing around 150bhp. The aerodynamic shape is renowned as one of Zagato’s finest– quite some claim considering the design house’s back catalogue.

Lotus is the focus of the second prestigious ‘Great Marques’ classes. With a long lineage of motorsport heroics and a model line-up of some of the most thrilling cars ever created, Lotus rightly takes its place in the spotlight at the London Concours this year. From 1948 to the present day, the display will feature a history of the Lotus marque through 11 of the rarest Lotus cars ever made. 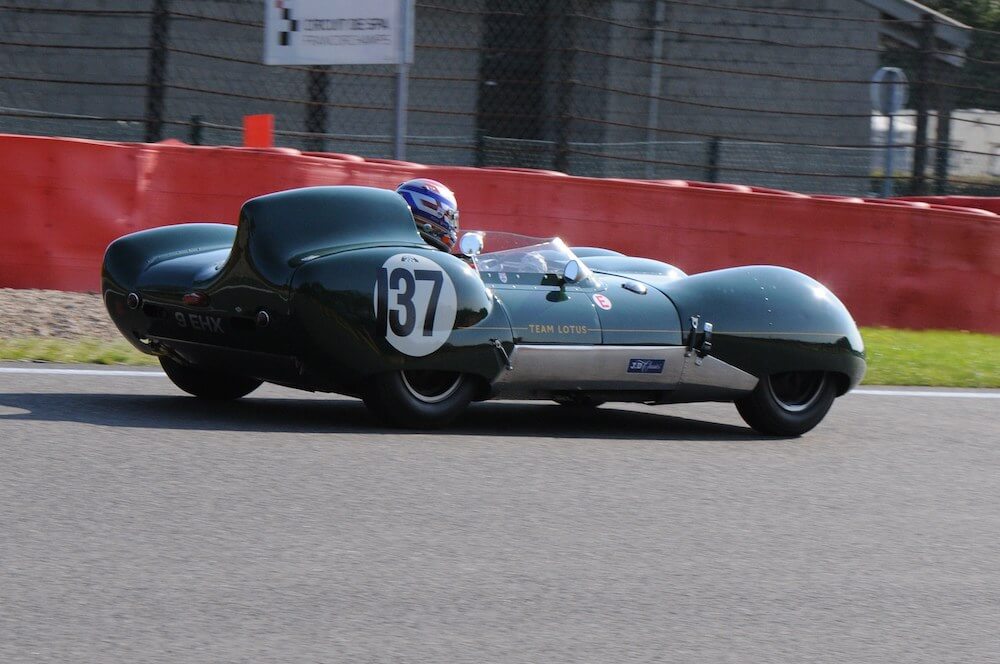 Another eclectic class is for UK-sourced Kustom cars. Curated by the Vintage Hot Rod Association (VHRA) and sponsored by Ace Cafe London, this collection of eight Kustoms contains some of the finest traditionally modified vehicles in the world. 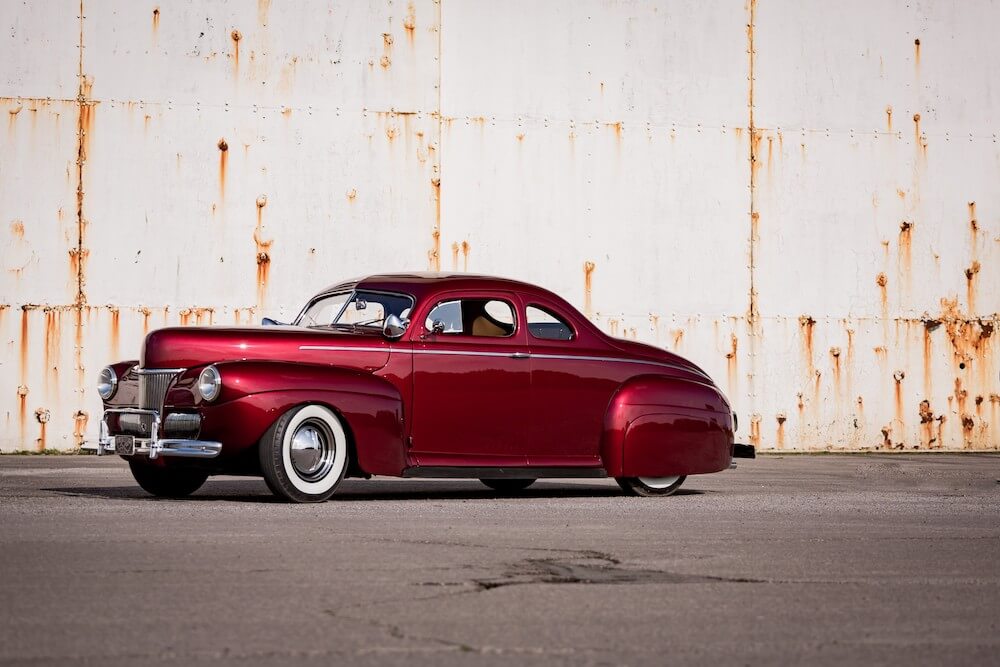 The eight-strong line-up of eclectic Kustoms, evoking the true spirit of the Southern Californian custom scene, includes a 1941 Ford Business Coupe. Period customisation techniques featured on the car include a roofline and ride height drop of four inches, removal of the bonnet and boot trim, plus the addition of period accessories such as Appleton spotlights, fender skirts and flipper hubcaps.

Also in the class is a 1950 Ford Coupe. The customisation work was performed by Marco Warren at Juarez Fabrication, who restored the Coupe’s bodywork, dropped the roofline, lowered the car front and rear, removed all the exterior trim, handles and badges, and sunk the front and rear lights seamlessly into the bodywork. It is completed by a set of Foxcraft fender skirts, Appleton spotlights and 1950 Oldsmobile hubcaps. 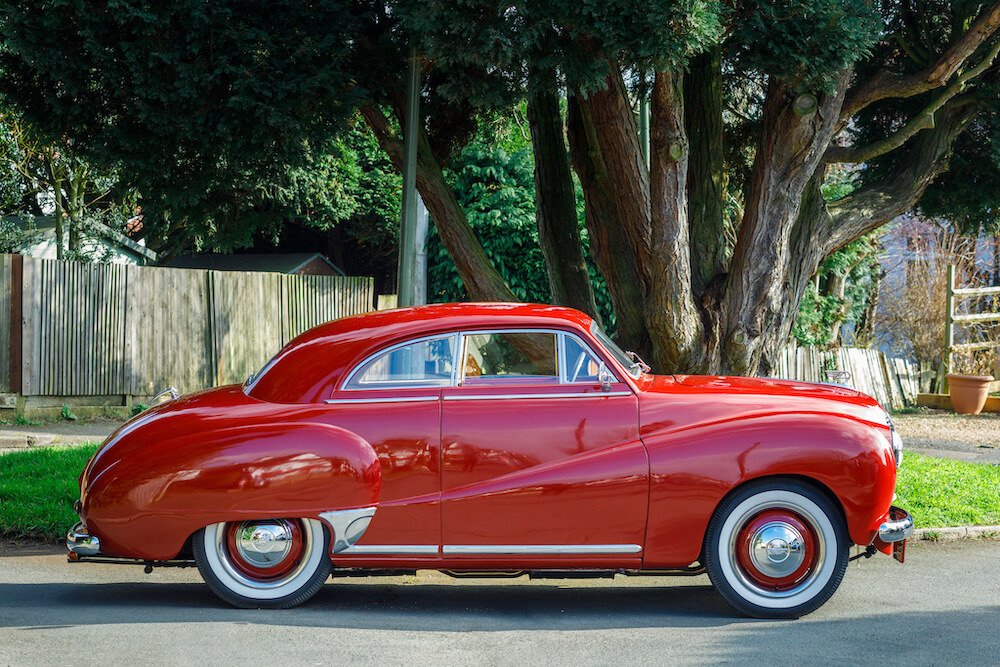 A true demonstration of the popularity of Kustoms in the UK is a stunning 1953 Austin A40 Somerset. It was converted by Scarlett Devey – who has owned it since she was 19 – to evoke the style of its 1950s Transatlantic Kustom cousins.

The most recent model in the class is a 1961 Ford Thunderbird. This was imported from California in 2014 to be customised in the style of the late, legendary US custom painter and pinstriper Larry Watson. 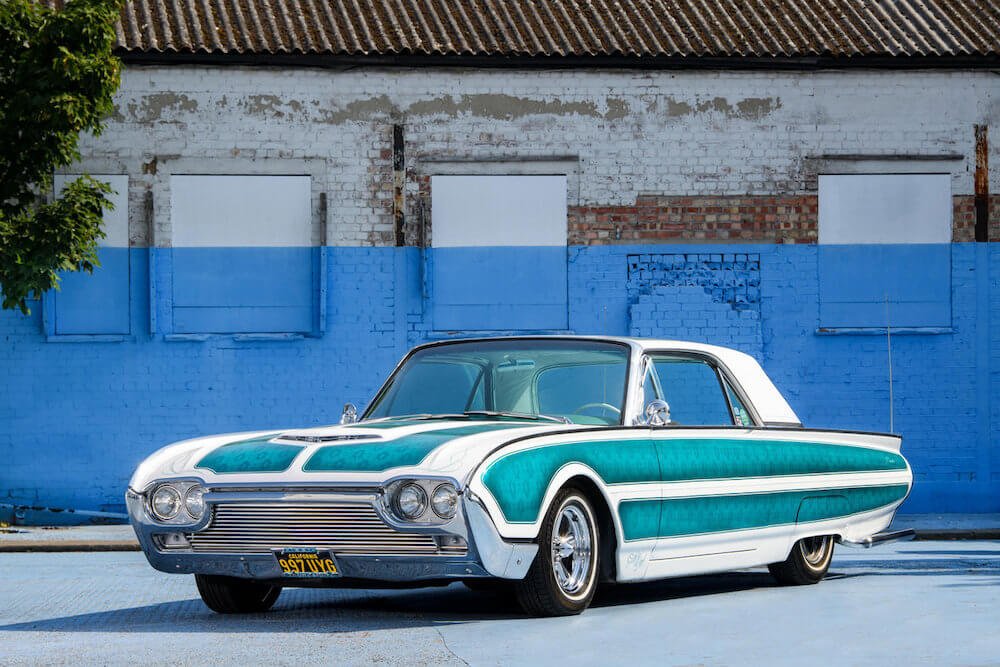 Amongst the new classes for 2021 at London Concours is ‘The Youngtimers’, celebrating the German performance youngtimers of the ‘80s and ‘90s with their high top speeds, huge engines and outrageous body kits. 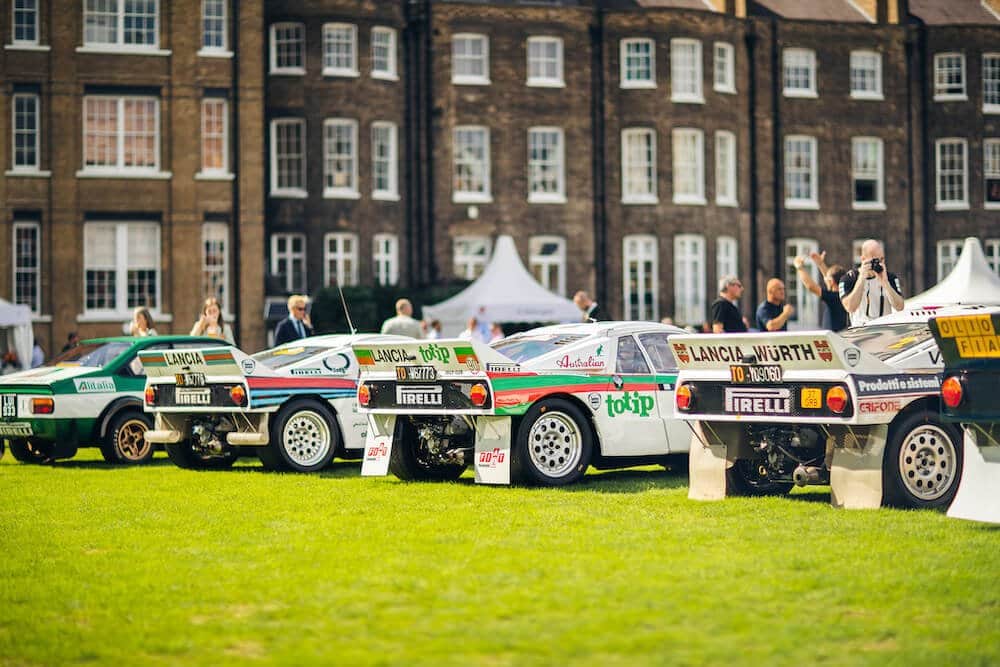 Festival of the Unexceptional returns July 2021