Mark Evans highlights classic cars made in Coventry for BBC4

Classic British Cars: Made In Coventry airs on BBC4 on Monday 17th May at 9pm.

To celebrate Coventry UK City of Culture 2021, motoring expert and vet Mark Evans tells the untold story of the classic cars made in Coventry in a new BBC4 documentary.

The story begins in 1897 when the first British-built production cars were made in Coventry. Mark rides in one of the oldest Daimlers built in the city and explores why the car industry took root. He meets Victor Riley, whose grandfather was one of the pioneers of the car industry. The industry really took off in the 1920s when John Black masterminded the introduction of mass assembly line production following the example of Henry Ford. His son Nick tells the story of how he transformed the fortunes of the Standard Motor Company, producing 50,000 cars a year.

From the earliest days of the car industry, winning races was important for sales. Racing was often a family affair and one of Riley’s most successful racing drivers was Victor Riley’s mum Dorothy. We see rare footage of her competing in the Le Mans 24 hour race. When World War II began, the Coventry car manufacturers switched to military production and were victims of the Coventry Blitz of November 1940. Yet despite the devastation, the people of Coventry refused to give in. 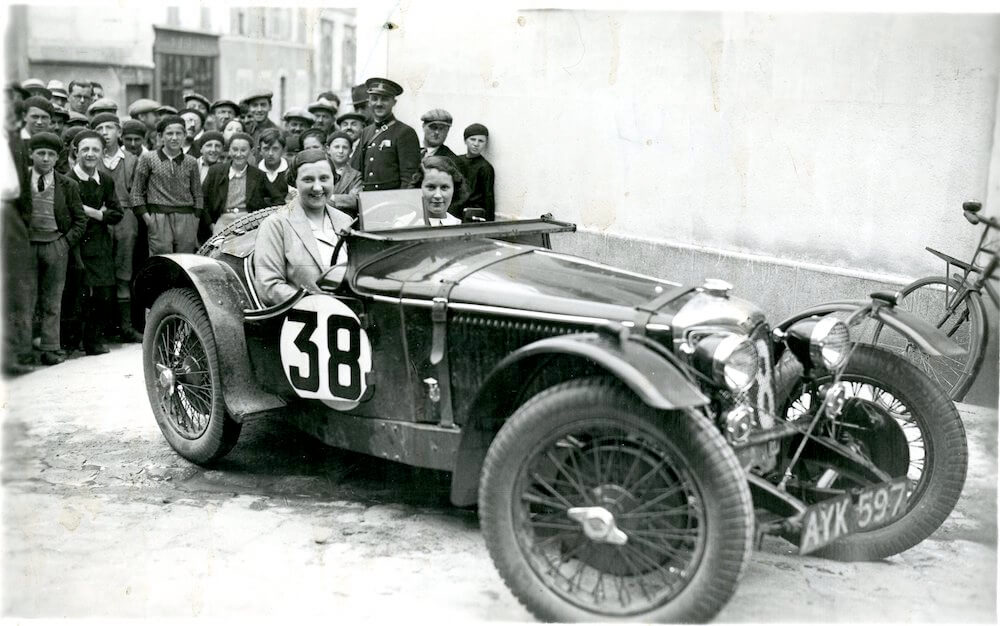 During the 1950s, car production in Coventry doubled as Britons bought more cars. They were exciting times in the Coventry car industry and a few years later, in 1959, Standard Triumph unveiled its new small car – the Triumph Herald. It has a special place in Mark Evan’s heart because it was his first car, and he takes one for a test drive.

The heyday of Coventry’s car industry came in the early 60s with the launch of the legendary E-Type Jaguar, an icon of the swinging 60s. Costing just £2,000 it was capable of speeds approaching 150mph. The success of rally driver Rosemary Smith added to the city’s reputation, and Rosemary tells her story of racing in the rear engine Hillman Imp, produced by the Rootes Brothers. 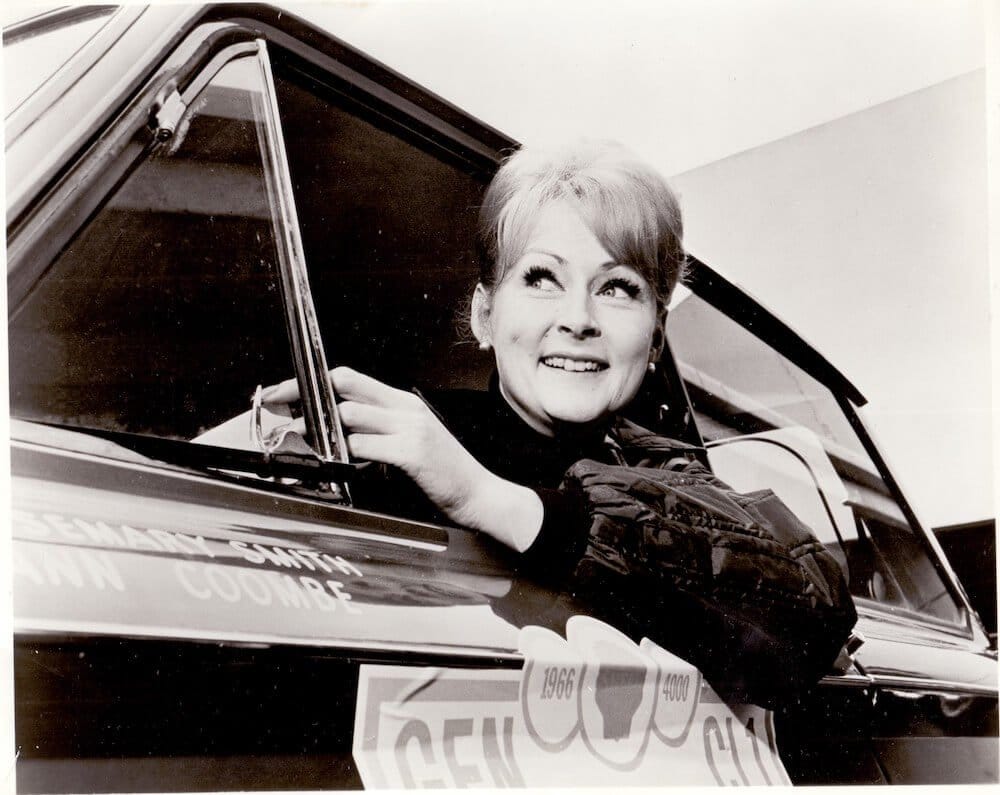 But Britain – and particularly Coventry – was starting to fall behind in a fiercely competitive international car market. Job losses and unemployment led to strikes that became synonymous with the British car industry. The decline was captured in Ghost Town, the 1981 hit record produced by local band The Specials.

Today there is new hope, as the city pioneers new automotive technology. At the end of his journey Mark Evans returns to Coventry’s canal basin where the Riley car business began and where Victor Riley has set up an archive. Mark hopes there will be new glory days ahead for the Coventry car industry, inspired by a proud legacy of creativity and innovation.

The one-hour documentary Classic British Cars: Made In Coventry airs on BBC4 on Monday 17th May at 9pm.