Goodwood Festival of Speed celebrated the world of motoring, technology and future mobility 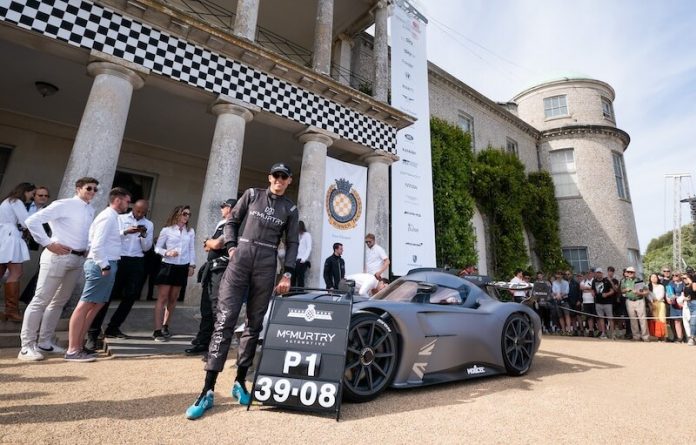 This year’s sold out Festival of Speed ended on an unexpected high as the outright hill record was broken by the McMurty Spéirling, driven by Max Chilton on the Sunday in a thrilling 39.08 seconds.

Held for the 29th year, the Goodwood Festival of Speed celebrated the world of motoring, technology and future mobility with live action on the iconic hill. The official record had not been broken since Nick Heidfeld set the standard back in 1999, with the VW I.D. R coming close back in 2019 when it set a time of 39.9 seconds in qualifying.

The Festival of Speed welcomed a host of motorsport legends including Wayne Rainey as he returned to the saddle for the first time in 30 years. His Yamaha YZR500 bikehad been modified by relocating the rear brake and gearshift to the handlebars allowing Wayne to tackle the Hill and even wheelie off the line. The three-time World Champion was thrilled to be reunited with his beloved bike and was joined by his contemporaries Mick Doohan and Kevin Schwantz, and former team manager and mentor Kenny Roberts on the Hill. 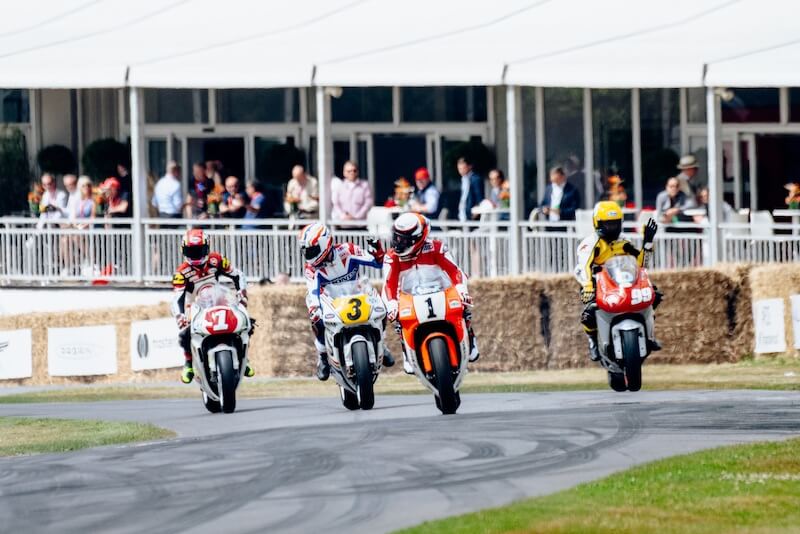 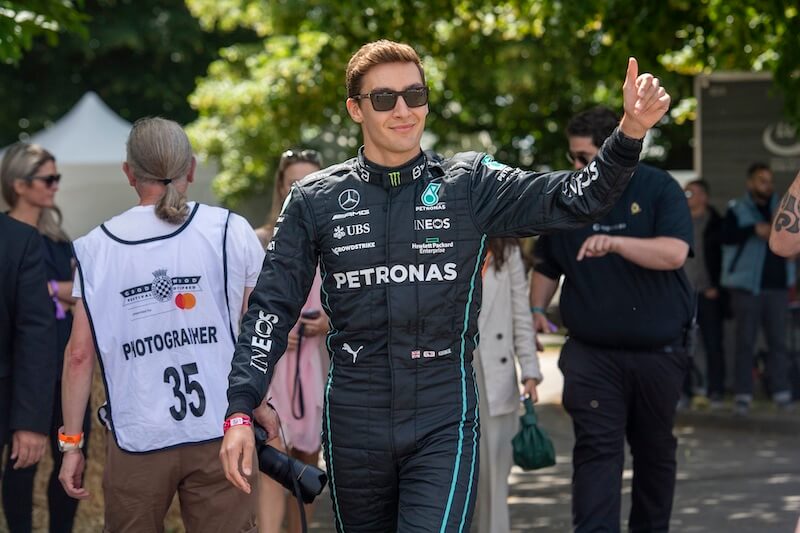 In a blast from the past, ‘Mansell Mania’ took over as Nigel Mansell, the 1992 Formula 1 World Champion, was reunited with his championship-winning Williams FW14B for the first time in 30 years and fans saw the iconic ‘Red 5’ storm up the hill as Mansell celebrated the anniversary of his win. 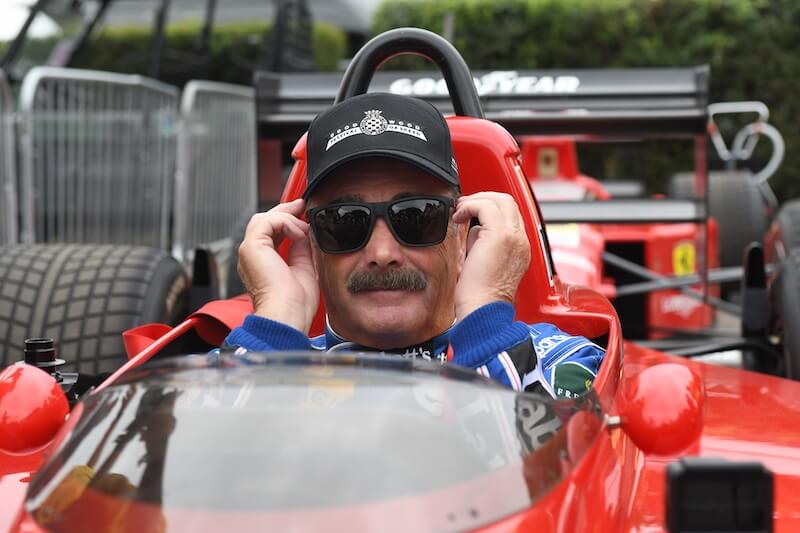 Over 60 supercars were on display across the weekend with global debuts from many renowned manufacturers, include the unveiling of the BMW M3 Touring, Mercedes AMG Project ONE, Range Rover Sport and Pagani Huayra Codalunga, in addition to Porsche’s latest Le Mans showstopper, the Porsche 963.

The striking Radford Lotus Type 62/2 was selected by the visitors as the Best Supercar in the Michelin Supercar Paddock. Radford director and former F1 World Champion Jenson Button drove the car up the infamous hill with fellow director and ex-Wheeler Dealers mechanic Ant Anstead cheering him on.

In a year which celebrated “The Innovators – Masterminds of Motorsport”, the Festival of Speed saw one of its most impressive sculptures to date which paid homage to 50 years of the BMW Motorsport division, showcasing some of the most iconic models developed by BMW M. The spectacular feature included an E9 3.0 CSL, M1 Procar, V12 LMR, E90 320i WTCC and the BMW M Hybrid V8 – the marque’s new top-level endurance racing entry, set against the backdrop of Goodwood House. 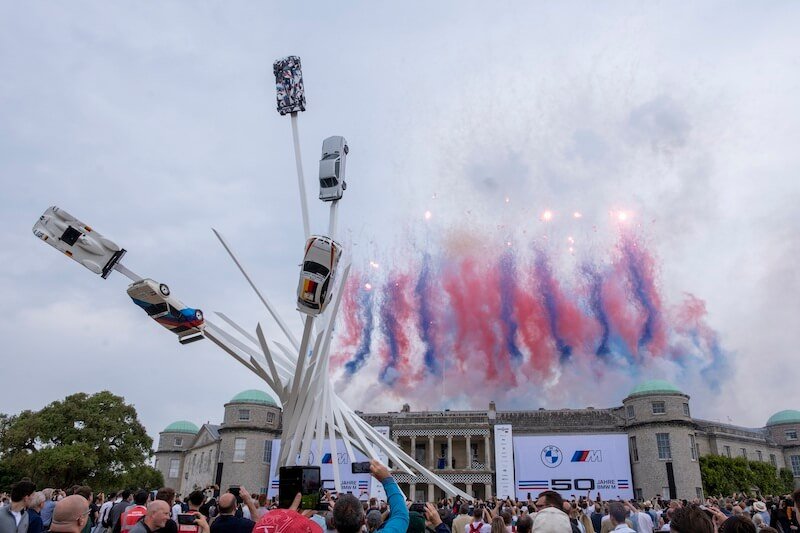 The latest EVs including city cars, SUVs, city cars and saloons, were presented alongside a series of talks and presentations in Electric Avenue. At its centre was the Concepts stage, presented by British Volt, which showcased the next generation of electric cars, including the brand new Lotus Eletre SUV, the Renault 5 prototype and the Fisker Ocean.

Giving visitors a glimpse of future of mobility in the air, on land, under the sea and deep into space, the Future Lab claimed several world-firsts – from Interstellar Lab’s debut of its bio domes for sustaining life on this planet and others, to first-hand demonstrations of Move Ai’s motion capture technology.

A true ‘festival of speed, at the furthest point of the event was the Forest Rally Stage where the rally cars took their bow, ranging from Nasser Al-Attiyah, the reigning Dakar Rally champion, and his mighty Toyota Hilux Dakar car, to Bron Burrell in Puff, the 1969 Austin Maxi that competed in the 1970 World Rally Championship. 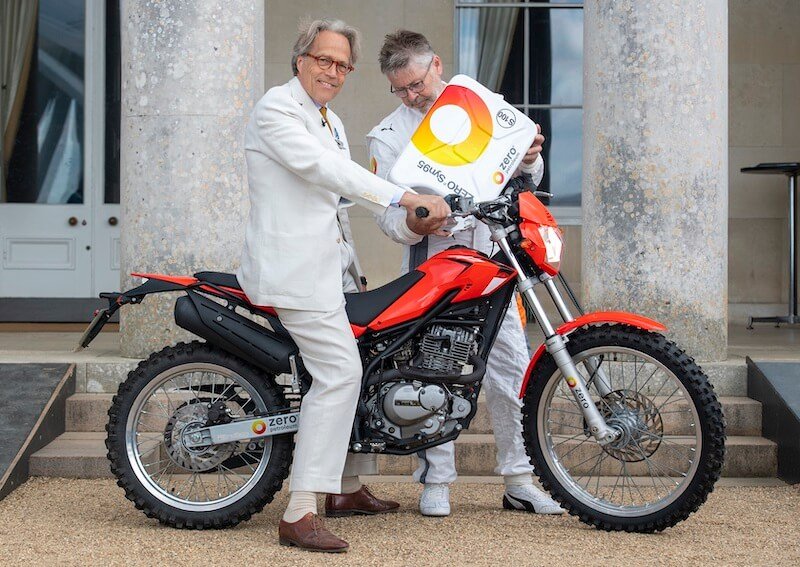 On Sunday, history was made when The Duke of Richmond was powered by a different type of fuel, after filling up his trusty motorbike with Zero Petroleum’s new synthetic petrol, developed by former Formula 1 technical director Paddy Lowe. Zero® Syn95™ is a first prototype of a sustainable and fossil-free equivalent of the everyday 95 RON petrol found on UK forecourts.

The Cartier ‘Style et Luxe’ Lawn featured a highly diverse selection of cars, and the judging panel comprised people from the worlds of art, design, sport and media. ‘Best in Show’ was taken by the 1965 Ferrari 275 GTB/4, from a private collection.

The dates of the 2023 event will be announced in the coming months with promises of epic celebrations to commemorate the 30th anniversary.