Browse a fabulous selection of motoring photography from all periods. 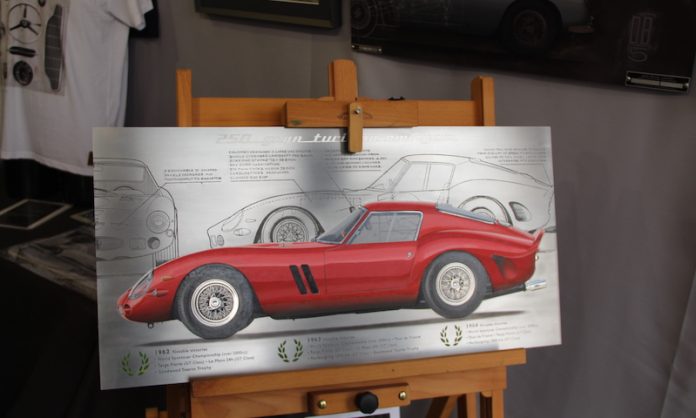 The event will be held at Whittlebury Park – the motorsport-themed hotel located ‘next door’ to the famous Silverstone race circuit and is set to be a first in the automotive world: a motoring-themed literary and art festival. 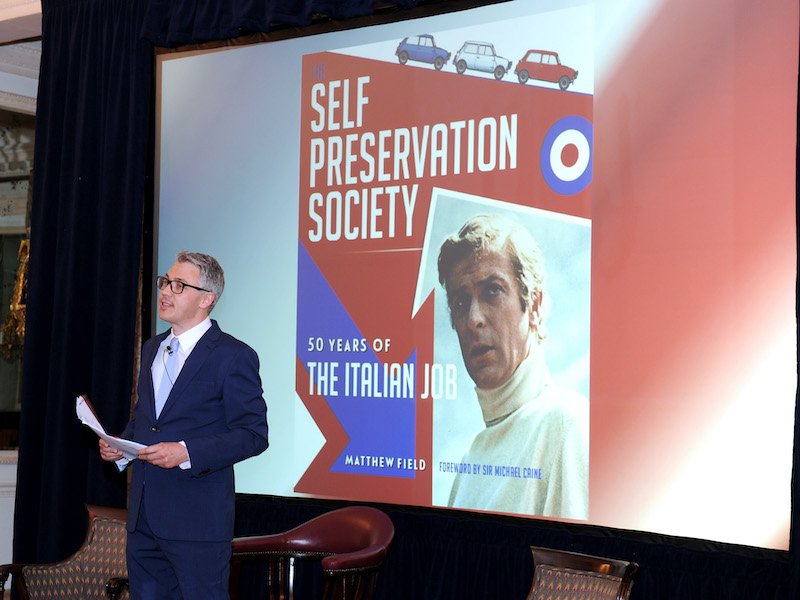 In the same manner as established literary festivals such as Cheltenham and Hay, there will be a programme of distinguished speakers and panel discussions, plus talks by authors, drivers, engineers, collectors, restorers and designers.

The star line-up of guest speakers and VIPs will include Lord Hesketh, who will be talking about his legendary Formula One team, which was based at his nearby ancestral home of Easton Neston. Having entered Formula One in 1973, Hesketh Racing launched the career of James Hunt, who claimed the team’s first victory in the 1974 International Trophy at Silverstone. 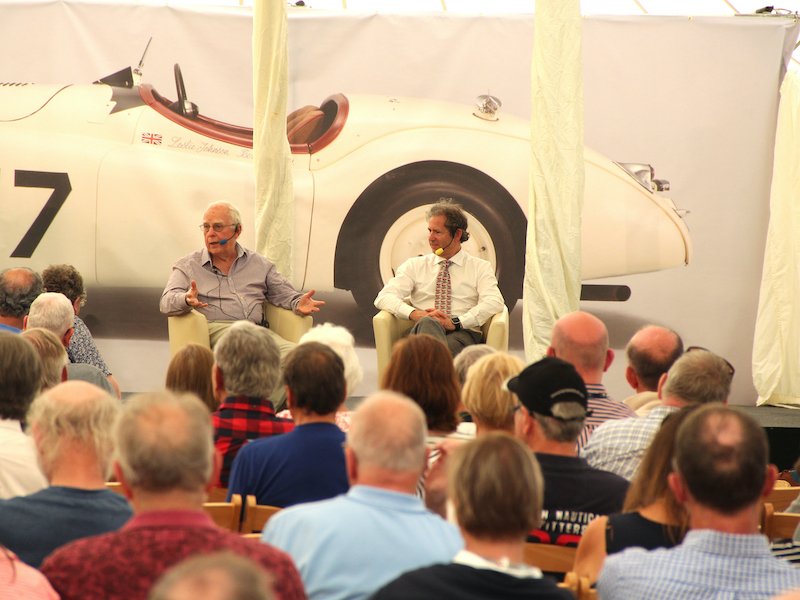 Porter Press is working closely with Lord Hesketh on the full, uncensored history of his team, which is set to be published later this year.

Sir Jackie Stewart is aiming to attend as his ‘Race Against Dementia‘ is the event’s charity partner.

They will be joined by Peter Stevens, who has had an extraordinary career as an automotive designer that has seen him work with Lotus, Lamborghini, MG Rover, Prodrive, BMW and many others. He also designed the body for Gordon Murray’s sensational McLaren F1 hypercar and is currently writing the complete story of another of his high-performance landmarks – the Jaguar XJR-15. 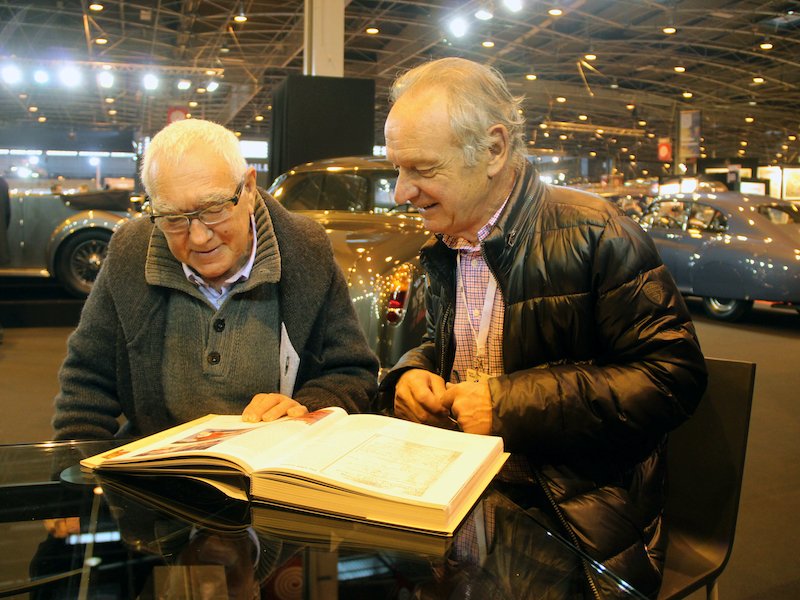 Complementing the literary aspects of the motoring-themed literary and art festival will be an amazing selection of motoring art, with leading artists displaying and selling their work, together with vendors of prints and evocative period photographs.

Philip Porter said: “This is an idea I had in principle about three years ago but the pandemic put everything on hold. Now we are raring to go and I hope this will build and build as a significant annual event on the motoring calendar. We are aiming to have content to appeal to a wide spread of motoring enthusiasts.”