The online edition of this year’s Lancaster Insurance Classic Motor Show, with Discovery, raised a whopping £45,000 for the Sporting Bears Motor Club – matching the Bears’ best ever year of fundraising at the NEC.

Hosted by Wheeler Dealers’ Mike Brewer, the one-day event featured a mix of live broadcasts on the show’s Facebook page as well as pre-recorded packages relating to the show’s popular features that were premiered throughout the day.

The total audience on the day via the various streams was 203,133 people with over 25,600 engaging in the event with comments and likes. The YouTube videos have already been watched for 537.5 hours of watch time.

Mike Brewer said: “What an incredible day. It was great fun to be involved with but also very emotional to see the classic car community pulling together to support the incredible work of the Sporting Bears. And as patron of the Sporting Bears, there was a tear in my eye when I revealed the final total. A tremendous effort by all involved.”

Show Director Lee Masters added: “A huge thank you to all our show sponsors and partners who contributed, but more so to the car clubs who took the time and effort to send in home videos of their cars. The whole event really encapsulated what the classic community is all about.

“We never expected to raise anywhere near that amount of money and a significant amount of that resulted in the sale of the 1995 Rover Mini Monte Carlo, generously donated by Silverstone Auctions. Such a great result!” 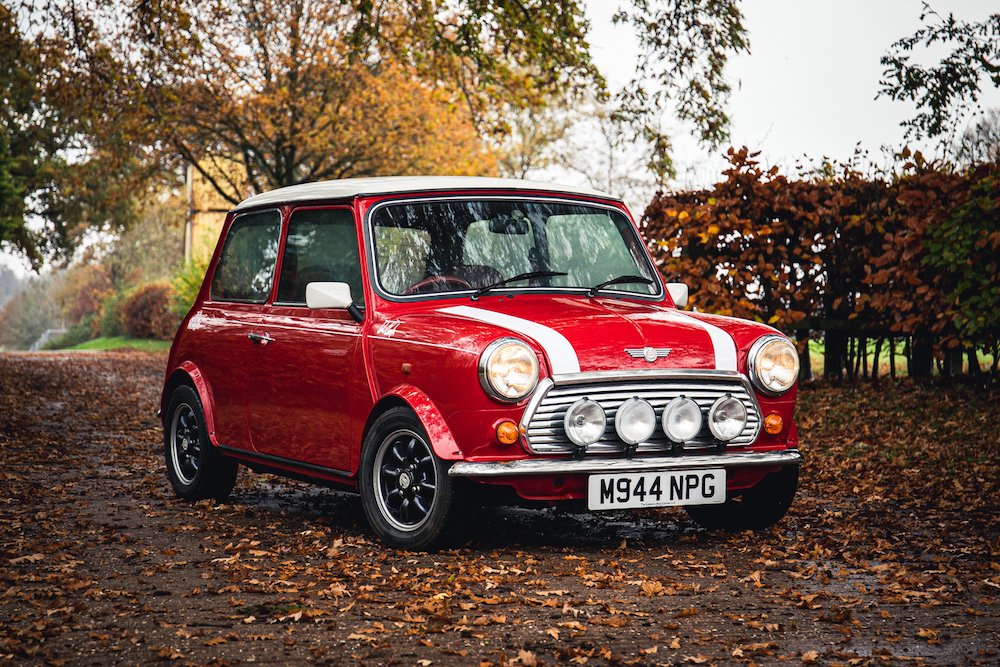 The Silverstone Auctions sale, held on Friday 13 and Saturday 14 November, secured sales of around £8million with 78 per cent of the cars on offer sold. Furthermore, 80 per cent of the automobilia offered sold for an additional £574,000, with the Sir Stirling Moss collection receiving huge interest.

Another highlight of the day was the exclusive reveal by the Federation of British Historic Vehicle Clubs of the results of its biggest ever National Historic Vehicle Survey. The results reported an increase in the number of historic vehicles on the road to 1.5 million, an additional 500,000 compared to the previous results in 2016, with nearly 200,000 more owners (683,968 in 2020, 493,014 in 2016).

However, the biggest rise was in the contribution to the economy with an estimated £7.2 billion, an increase of £1.7 billion on the 2016 results, being spent each year on anything and everything connected to historic vehicles. Plus, another £946 million is spent with UK companies from overseas enthusiasts. 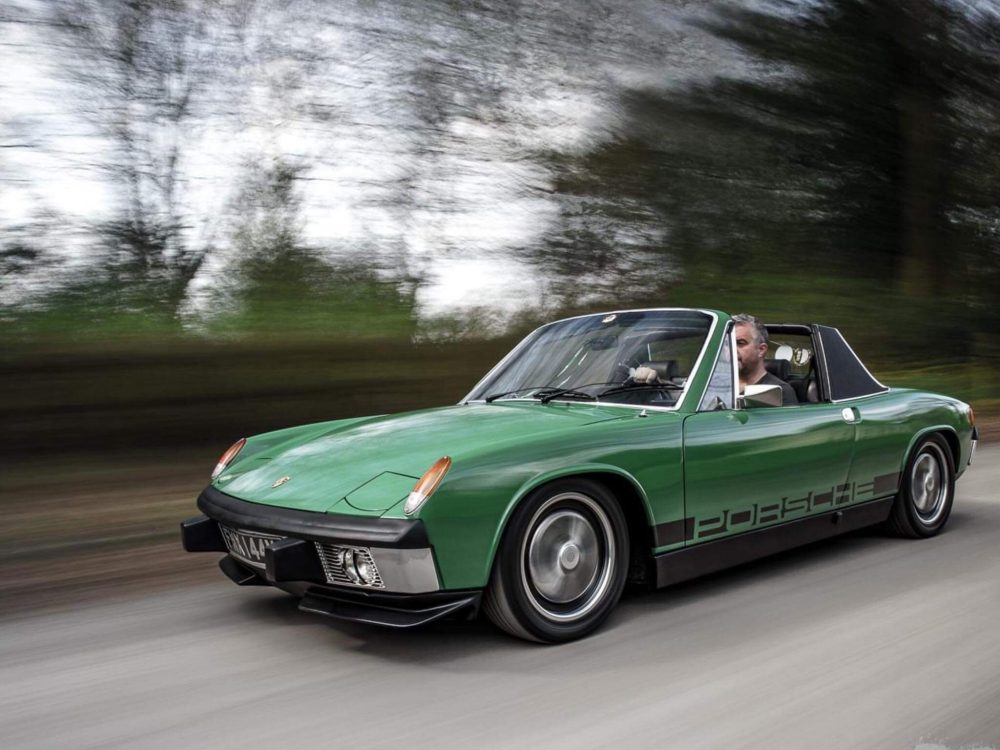 The virtual Lancaster Insurance Pride of Ownership competition was still just as fiercely contested with the 14 finalists submitting videos of their cars. The eventual winner was Barnsley’s Paul Hibbert with his 1973 Porsche 914. Second place went to Paul Clappison’s 1972 MGB GT, with a tie for third between Mark Fishpool’s 1956 Hillman Minx Californian and Ian Cummins’ 1991 Mazda MX-5.

Andrew Evanson, Senior Operations Manager at Lancaster Insurance, said: “What a fantastic community we have. Seeing the effort that people had gone to and all the interaction on Saturday was incredible, it felt like we were all together once again. A huge well done to everyone who made it possible and for all the enthusiasts who attended, you truly made the day.”

To support the online event and those clubs and traders who were due to exhibit at the show, the organisers are also expanding the exhibitor directory on the show’s website to give each exhibitor its own ‘shop window’ to further promote its offerings.