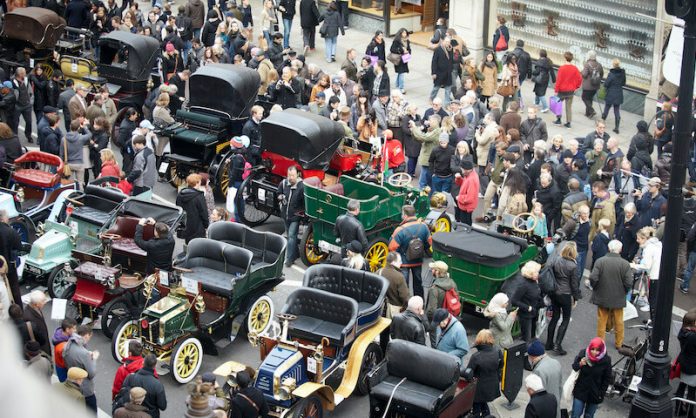 This year there will be an illustrious new central London home for the traditional curtain-raiser to the RM Sotheby’s Veteran Car Run.

The Royal Automobile Club has announced that a free-to-attend display of veteran cars will be staged in St James’ London on Saturday 5 November, the day before the world-famous RM Sotheby’s London to Brighton Veteran Car Run.

The ‘St James’ International Concours’ will include around 100 of the over 350 veteran cars – all at least 118 years old – which will be setting out for the Sussex coast from Hyde Park at dawn the following day. 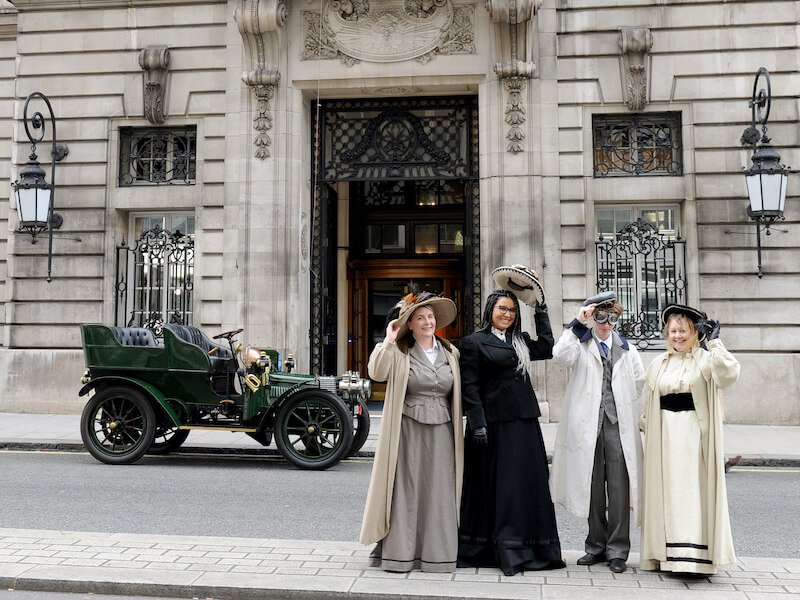 Members of the public will be able to see the cars up close and talk to many of the owners from 9:30am until 3.30pm in Marlborough Road, next to St James’ Palace, which is being closed to traffic for the day.

One of the highlights will be three fearsome Napier racing cars which are being reunited from across Europe to celebrate the 120th anniversary of Selwyn Francis Edge’s win in the illustrious Gordon Bennett Cup in 1902. Edge’s famous victory in a Napier was not only the Britain’s first major international motorsport success but also the origin of British Racing Green. 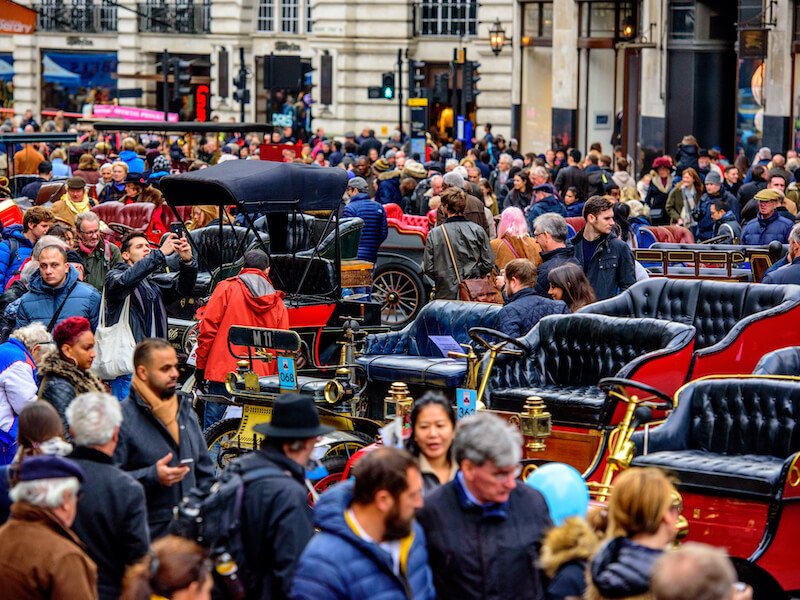 The concours will be a competition as well as a display and television personality, gardener and classic car lover Alan Titchmarsh MBE will be presenting the awards. Categories include an overall winner as well as individual category honours, plus a special prize for the driver and passengers wearing the most stylish period costumes. 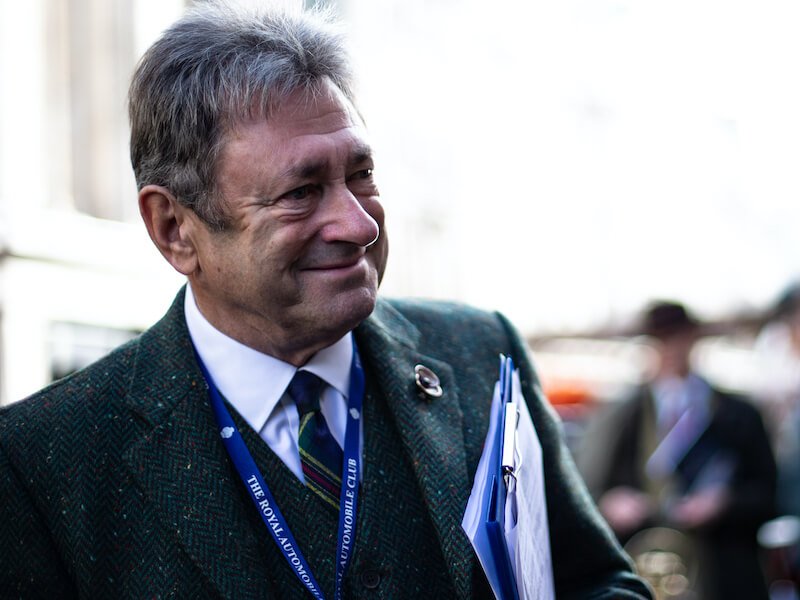 The Royal Automobile Club has managed the annual London to Brighton Veteran Car Run since 1930 and the concours, previously held in Regent Street, is now just a short walk from its clubhouse in Pall Mall.

“We are delighted that this important event is coming close to home,” said Ben Cussons, Chairman of the Royal Automobile Club. “In recent years, the annual concours has become the perfect entrée to the RM Sotheby’s London to Brighton Veteran Car Run, providing participants with a wonderfully relaxed opportunity to share their passions and visitors the rare chance to savour these extraordinary machines. 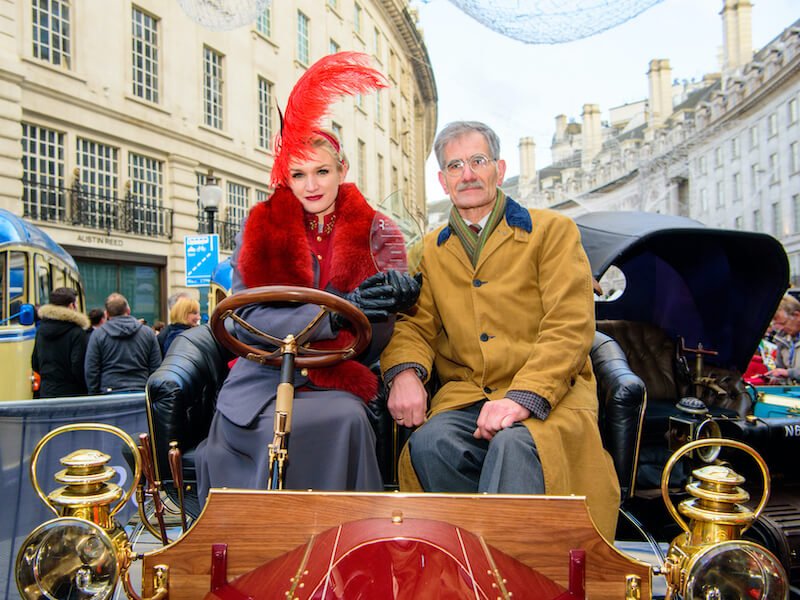 “Ever since it was founded in 1897, the Club has always celebrated the freedoms and joys that all forms of motoring continue to deliver and the St James’s International Concours will honour the innovative engineers and intrepid motorists who paved the way.”

Theatrical Crawley gears up to travel back in time