Bentley, Rolls Royce and Touring Superleggera amongst those revealing their latest cars. 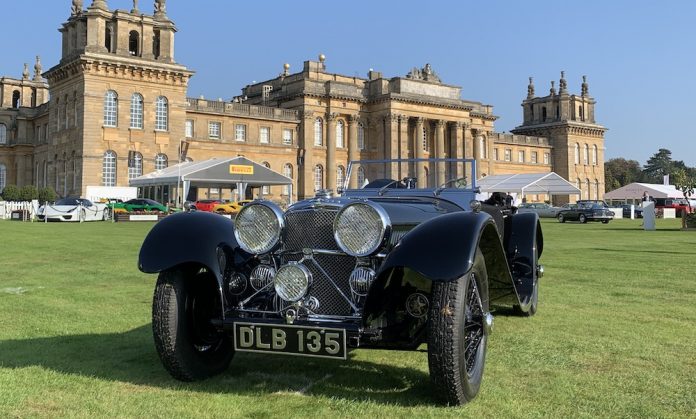 Incredible supercars and UK debuts from major manufacturers were revealed at this year’s Salon Prive, held in the grounds of the stunning Blenheim Palace in Oxfordshire.

The stunning Aero3 from the legendary Italian styling house Touring Superleggera received the sharpest intake of breath as it revealed its new design in its world debut to the UK media. 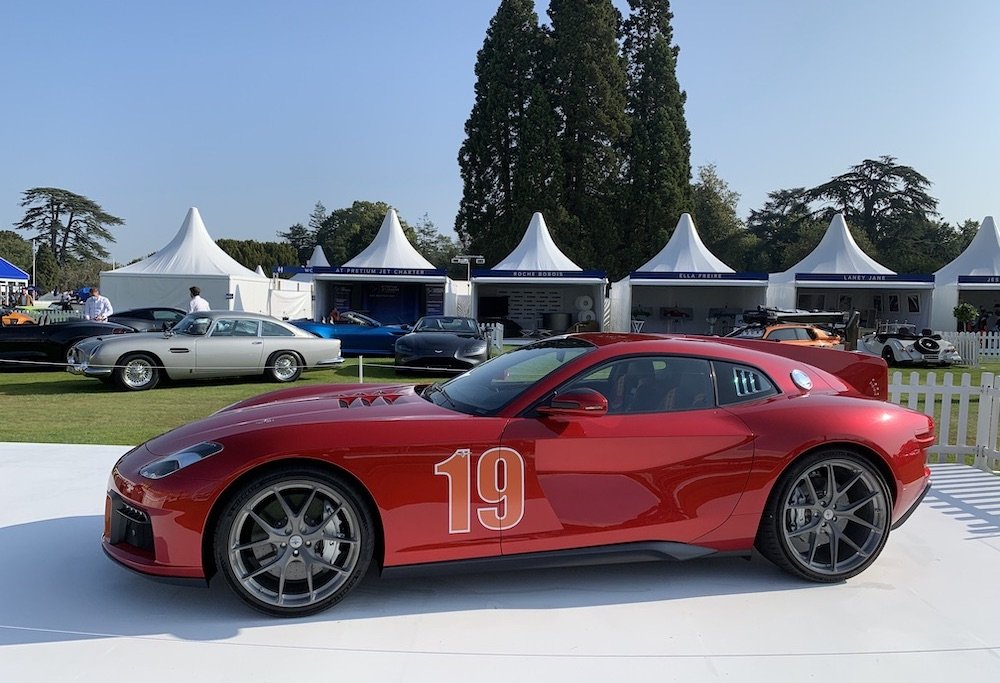 The Aero3 is the third streamliner model in Touring’s recent line-up after the highly successful Disco Volante and Disco Volante Spyder, but the overall shape and construction are new. Drawing inspiration from the Touring-bodied Alfa 8C 2900 Le Mans Berlinetta, it is powered by a 6262cc V12 engine and only 15 will be built – each one to the customer’s personal instructions.

Danish hypercar manufacturer Zenvo unveiled its latest model to the world – the TSRS-1, its 1177bhp, carbon-bodied road-legal track car. It was joined by another world premiere from Engler with the Superquad – a world first that weighs only 1100kg and is powered by an 1100bhp, 5.2-litre V10 engine. This was certainly ‘eye-catching’ but we’re not sure how comfortable it would be on the journey home. 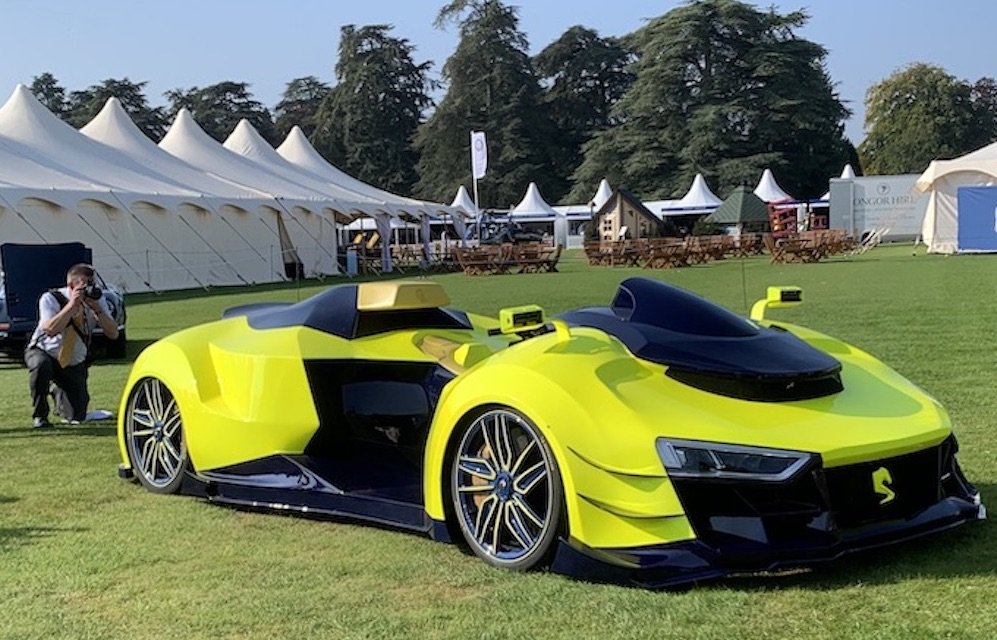 Bentley showcased a trio of cars – the Bentley Continental GT Mulliner coupé, the unveiling of the stunning ‘Blower’, the result of a year-long restoration, and the Mulliner Bacalar, which will see just 12 examples hand-built according to the individual customer’s personal tastes.

Rolls-Royce revealed the new Ghost – the most technologically advanced model ever designed by the iconic marque. Based around a rigid aluminium spaceframe and powered by a 6.75-litre twin-turbo V12, it replaces the most successful product in the company’s 116-year history and reflects Sir Henry Royce’s famous edict to ‘Take the best that exists and make it better’.

The all-new Koenigsegg Gemera – the world’s first ‘mega GT’ was also on display at Salon Prive. Its name is derived from the Swedish words for ‘give more’, and the Gemera has been engineered to provide hypercar performance but with a spacious interior and cutting-edge technology. The result is a revolutionary new vehicle that can power four people and their luggage from 0-100kph in two seconds. That’s quick! 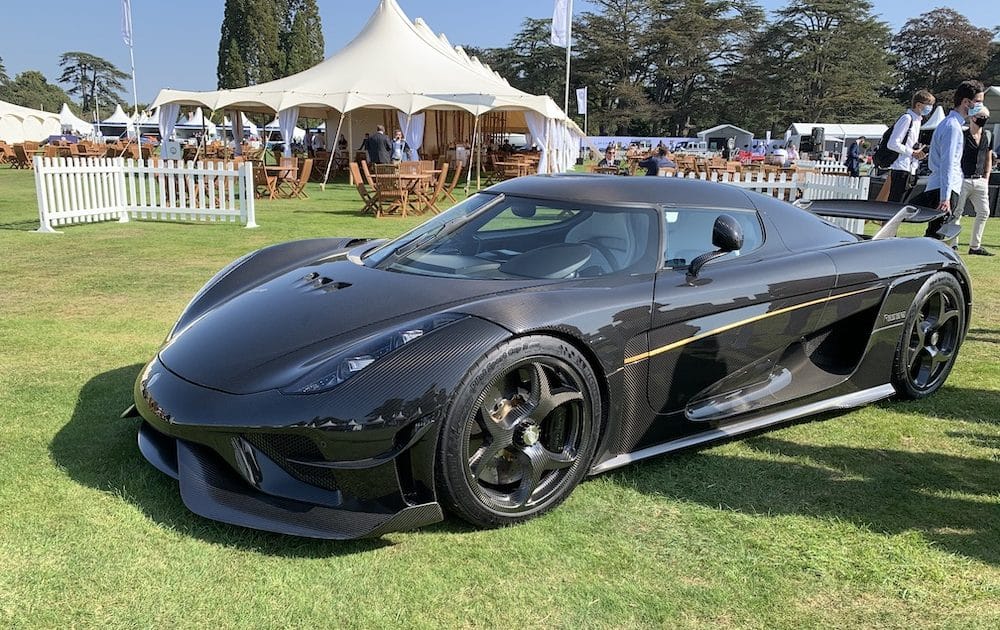 With the big unveilings done, most of the invited media present then waited for the real stars to arrive – the stunning classic racers entered into the Salon Prive Concours d’Elegance.

Among the entries in the keenly contested ‘Post-War Sports Racers’ class are no fewer than four hugely significant Ferraris – the 166MM, chassis number 0008M,  that won the Mille Miglia and the Le Mans 24 Hours in the same year; the very first Ferrari Berlinetta to be styled by the renowned design house will also be at Blenheim Palace. 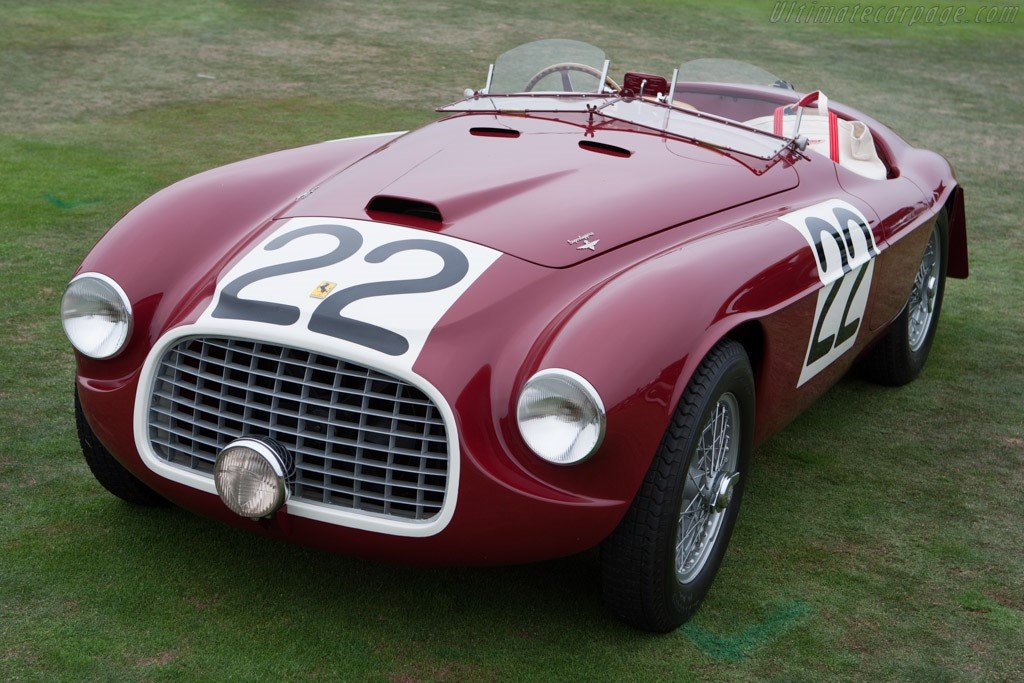 Chassis number 0346M was raced in period by first owner Kurt Zeller at events including the ADAC 1000km at the Nürburgring, and it was the only 166MM to be bodied by Pininfarina. It will be joined by one of only 27 Ferrari 212 Export models ever made, chassis 0098E.

The instantly recognisable yellow livery of Equipe National Belge and Ecurie Francorchamps graced Ferraris in international motorsport throughout the 1950s and 1960s. Delivered in April 1957, chassis 0682MDTR was the tenth of 19 500 TRCs built, and later that year Lucien Bianchi and George Harris took it to seventh overall – and class victory – in the Le Mans 24 Hours. It continued to be raced by its next owner, Sicilian Prince Gaetano Starrabba, and from the 1990s onwards has been a familiar sight in historic competition. 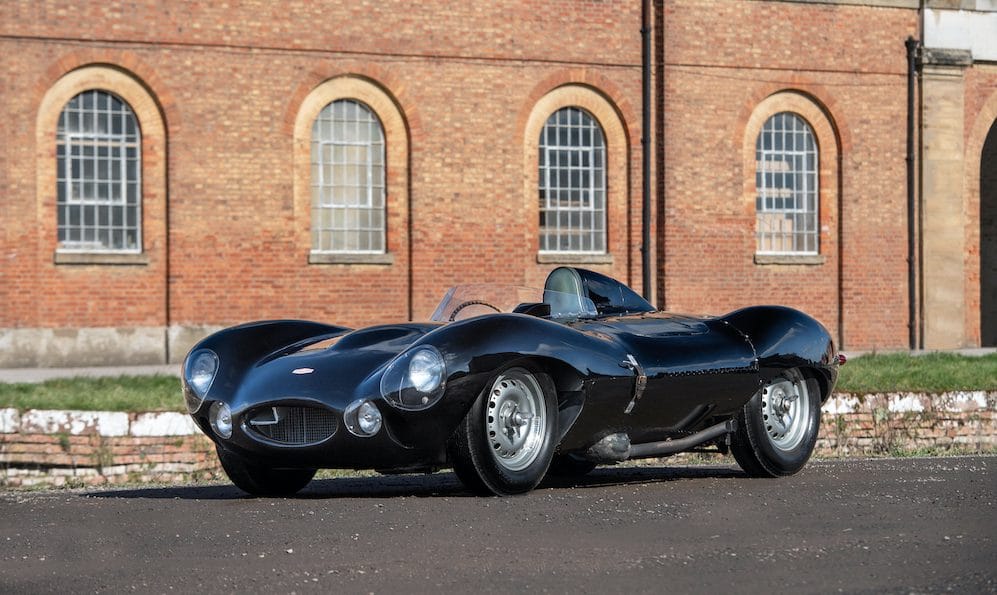 The very first production Jaguar D-Type – chassis number XKD509 – is a welcome addition to the Salon Privé line-up as is the Aston Martin DB4GT (chassis number 0127/R) that made its debut at Silverstone in 1959 in the hands of the late Sir Stirling Moss and went on to be a thorn in the side of the Ferrari 250 GT Short Wheelbase during 1960 and 1961.

Twenty-five years since the McLaren F1 GTR scored a stunning win on the marque’s debut in the Le Mans 24 Hours, a special class will be dedicated to the Gordon Murray-designed hypercar. Examples of both the short-tail and long-tail GTR will be on display – the short-tail chassis 13R was raced in Japan during 1996 by future Grand Prix winner Ralf Schumacher, while the long-tail 28R was the last GTR to be made and competed in the 1997 FIA GT Championship. 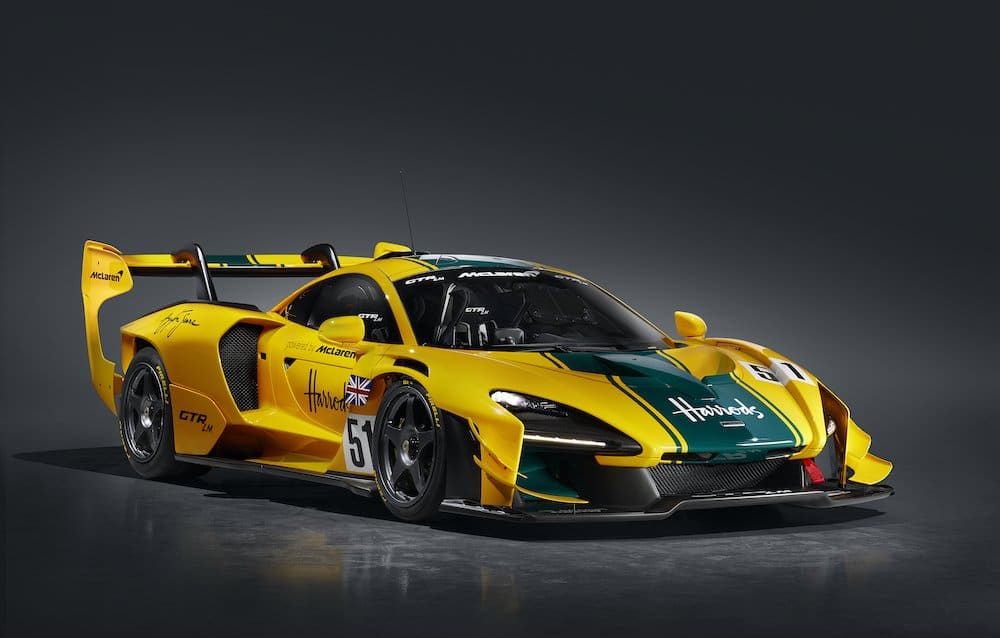 A very limited run of five McLaren Senna GTR LMs has been built to celebrate that 1995 Le Mans win, with each one finished in a different livery in tribute to the GTRs that finished first, third, fourth, fifth and thirteenth at La Sarthe.

The Concours d’Elégance presented by AXA is the traditional curtain-raiser during Salon Privé Week. The jury is led by Ed Gilbertson and is made up of some of the world’s most experienced and knowledgeable ICJAG judges.

The Best of Show, along with the inaugural Churchill Cup, will be announced on the Thursday, which is also Ladies’ Day by Boodles – when the elegance of the cars is matched by the stylish outfits on display. The remaining two days are both sold out so your best view will be from Salon Prive’s social media channels.