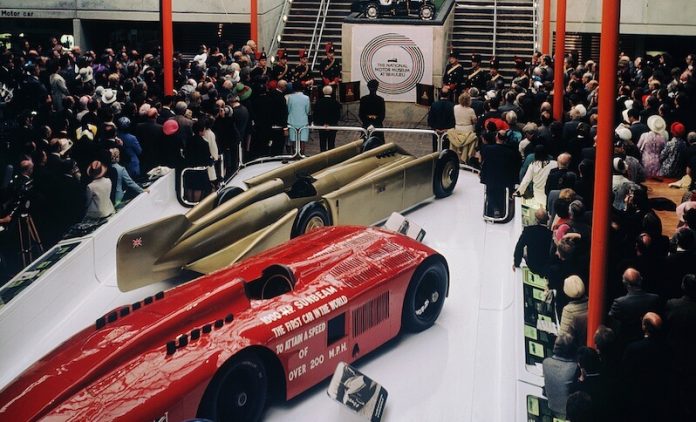 Beaulieu is inviting owners of Seventies classics to join a party to celebrate the 50th anniversary of the National Motor Museum. If your pride and joy is the glamorous Ford Cortina Mk III of its day, popular Escort or Mini, or even a Bond-style Lotus Esprit or Aston Martin Vantage – all are welcome to come to the 1970s Classic Car Drive-In Day on Sunday 3rd July.

Owners of cars registered in 1972 – when the National Motor Museum first opened – can celebrate the 50th birthday of their car by coming to the event for free. You could even dress for the occasion, by digging out your platforms, jumpsuits and flares.

A golden paddock of classic cars will also show some of the vehicles which were at the original  opening in 1972 – when they joined a celebratory cavalcade after the museum was opened by Edward, Lord Montagu and HRH The Duke of Kent. If your car was part of the original opening, Beaulieu would like to hear from you – just get in touch to arrange to join the display. 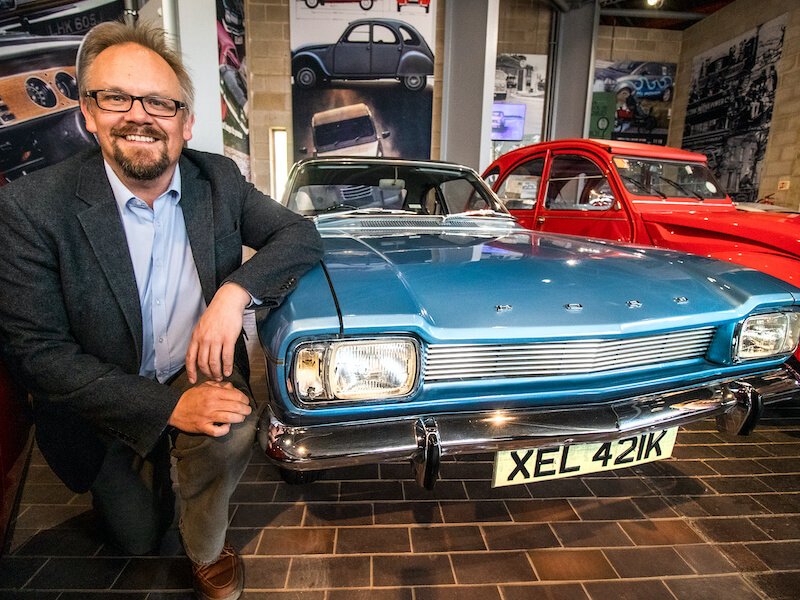 At July’s anniversary event, Lord Montagu’s Award will be presented to his favourite car of the show and The Carousels will play hits from the Seventies to entertain guests. If you don’t have a classic, just come in on foot as a visitor to Beaulieu to join the celebrations.

National Motor Museum Trust Chief Executive Jon Murden said: “This is a landmark anniversary and we want classic car owners to help us celebrate. You may own a Hillman Avenger or Morris Marina, or even a Porsche 911 Carrera – we would like owners of everyday cars from the Seventies to come, as well as those with more eye-catching models. We will be proud to display some historic vehicles from the original launch, half a century ago.” 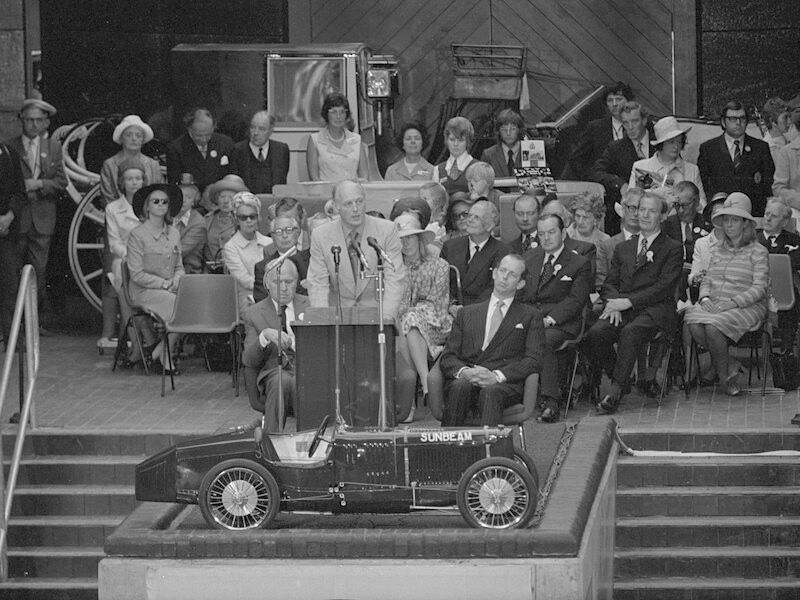 In celebration of the 50th anniversary, the National Motor Museum Trust is curating an exhibition to tell The Story of Motoring in 50 Objects – and event-goers will be the first to discover what has made the final selection when it opens to visitors on July 3rd.

The 50 objects are being chosen from the most historically important vehicles, motoring artefacts, film footage, images, documents and books from the National Motor Museum’s archives. From record-breaking racing cars to crash test dummies, Edwardian motoring costumes to Mod parkas, Shell postcards to road signs, factory footage to motoring inventions . . . all are in the melting pot as the final choices are being made.

Dr Murden added: “From illustrating motoring’s technology and progress, its achievement and endeavour, to transforming leisure activities and inspiring art, our final selection will be an exciting and important one to make.”

Visitors will be able to use the Smartify app to scan the objects in the exhibition and uncover additional content and stories from the museum’s collections.