For the next instalment of the highly successful REVS social media series, REVS Origins is looking for enthusiasts to share the stories of where it all began.

The new REVS Limiter event encourages people to tell an ‘origin story’ via a short video: whether it be the start of their own automotive passion, the love for a particular vehicle, the history of a brand or the life of someone who has changed the motoring landscape. Aired on Saturday January 23rd via Facebook, the video stories will also be available on the new REVS YouTube channel.

launched last May, the REVS Limiter series of social media events were born in a year of challenge and restriction and have proved fantastically popular. As an online community that has grown to over 6200 members, it has received two prestigious awards and is awaiting a hat-trick – after a nomination for a third.  Run entirely on the goodwill of its contributors, REVS Limiter has established an inclusive online community that exists solely to support others.

Inspired by the work that members of the REVS Limiter community have already shared, as well as the motoring magazines that kept people occupied with a welcome slice of ‘normal’ throughout last year, the REVS team hatched the idea of ‘origins’: how things began. 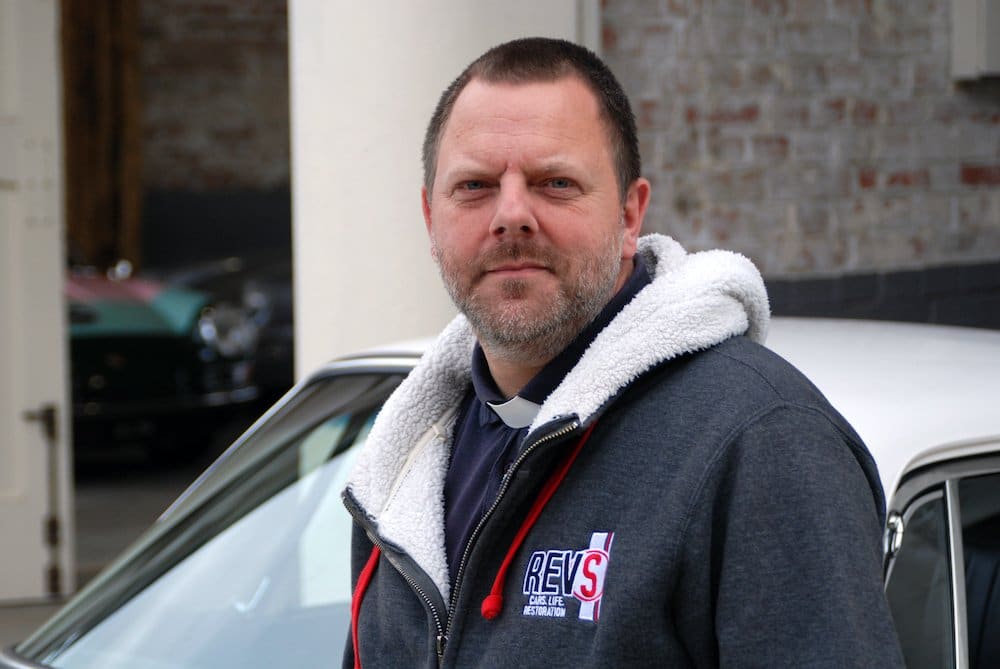 A good story goes a long way and, by dividing the day into ten-minute time slots, REVS Origins invites simple video contributions that can be enjoyed live via Facebook on Saturday January 23rd, or watched at a later date. Some will also be shared to the new REVS Limiter YouTube channel, launched over the Christmas period, allowing a wider audience to enjoy the unique content that the REVS events generate.

With the UK once again in lockdown, with vehicles shut in garages and live events delayed or cancelled, the latest REVS event is designed to provide something of a mental health lift in these challenging times. So, whether people just want to discover some great stories, or contribute something of their own, all are welcome as part of the REVS Limiter community.

REVS Origins will run as a Facebook group, and people can upload their own stories, with videos also available after the day from the REVS YouTube channel

For details on submitting an origin story please email: revslimiter@gmail.com