If you fancy a ride in the car of your dreams than the Sporting Bears is giving you the chance at The British Motor Show in August 2021.

The Sporting Bears Motor Club is a group of classic and supercar owners with big hearts, who give up their time to give unforgettable experiences to others in order to support charities for British children. 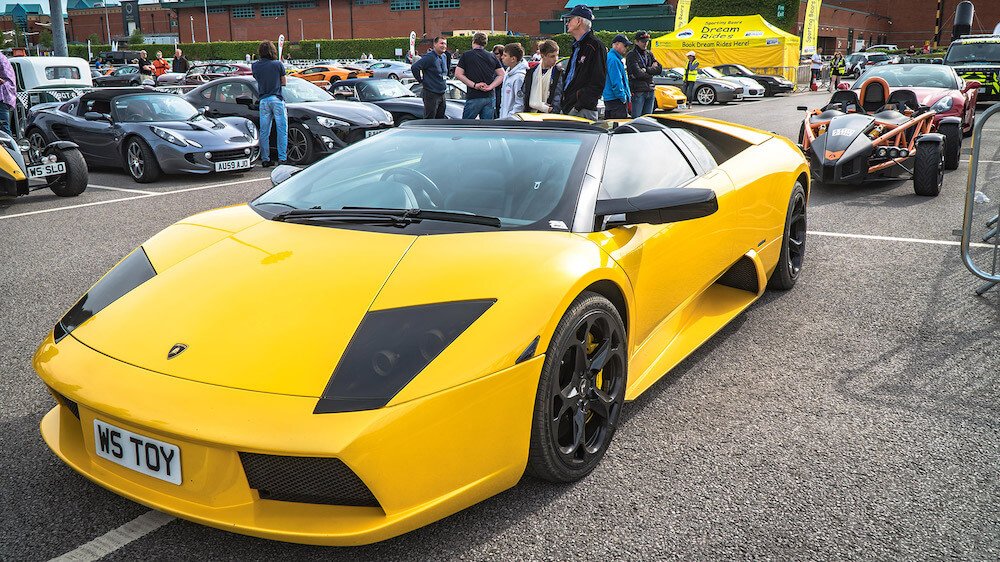 At the British Motor Show, which runs between August 19 and 22, the Sporting Bears will be running their ‘Dream Rides’, which allow show visitors to take a passenger ride in the car of their choice, from supercars to Group B rally cars.

Each day, the Dream Rides cars will be displayed on a ‘Cool Wall’, from which visitors can choose their favourite and be taken for a 10-mile/20-minute experience they’ll never forget.

Michael De Sousa Macedo, PR & Social Media head for Sporting Bears, said: “Our main goal is to raise money for UK children’s charities. We have been doing this for 30 years at over 50 events each year all over the UK. With over 1,200 members we are committed to our goals and we are very proud that as the club is run on its membership fee, the entire 100% of the money we raise goes to the charities we support.

“Due to Covid-19, like a lot of charities, Sporting Bears has not been able to carry out their Dream Rides to help raise money for children’s charities. This means that the UK children’s charities we support have suffered greatly without the much needed funds we raise for them. We understand times are tough but they would appreciate any support you can give however small, to help support UK children less fortunate than our own.” 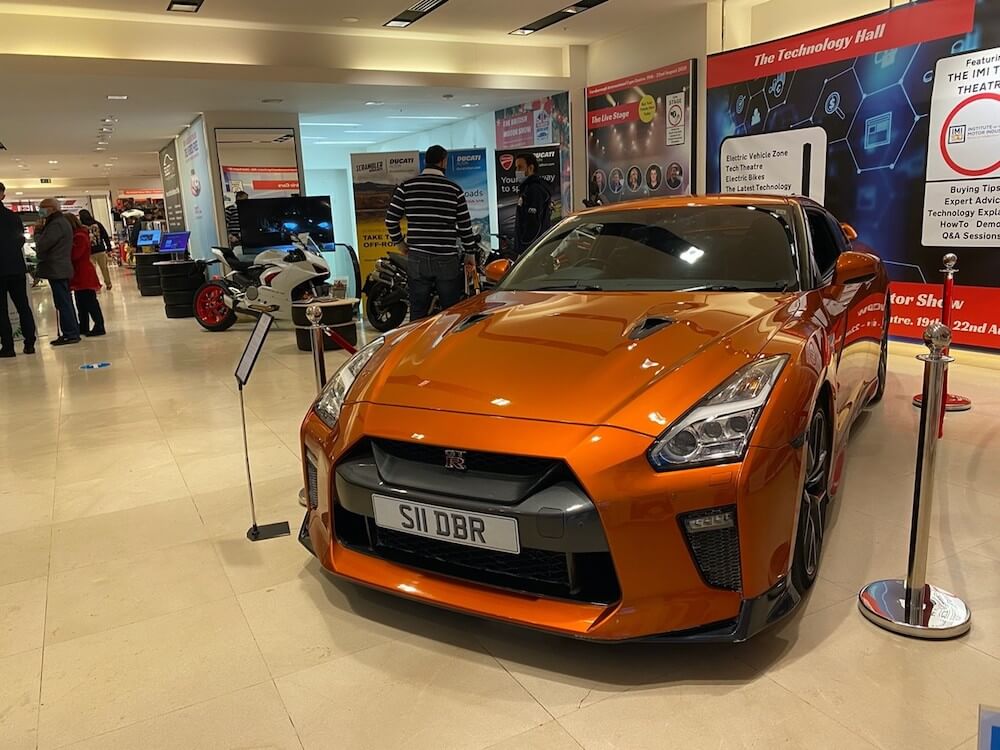 The British Motor Show is already jammed-packed with exciting content, but the addition of the Sporting Bears Dream Rides to the roster of interactive activities further adds to the action-packed agenda, giving petrolheads the chance to experience the cars they may never have imagined they could.

Andy Entwistle, Show CEO, said: “We are delighted to welcome Sporting Bears to the show and are incredibly proud of our association with them and the work that they do. The Dream Rides feature also adds yet another interactive experience to the most diverse and exciting motor show ever to be held in the UK.”

As well as a tantalising display of new cars, when the show opens its doors in August, it will feature the Select Electric Motor Show, an action packed Live Arena, a Live Stage, motoring celebrities, a robot making competition, Retro-Electric Live, a Supercar Paddock, classic cars, the IMI Technology Theatre, test drives, a kidz zone and a dedicated marketplace area full of petrolhead gift ideas.