Showgoers have the option to drive their own classic car on the famous course. 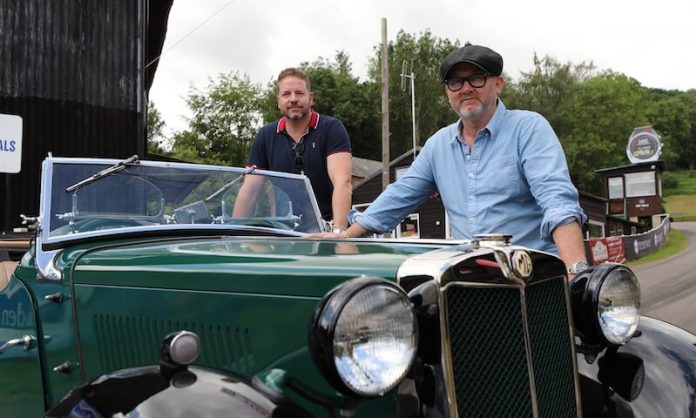 On 28th May, Hagerty will bring together an eclectic mix of cars to tackle the historic hill climb course at Shelsley Walsh. Since 1905 Shelsley Walsh has played host to heroes of motorsport, making it the oldest motor sport event still held on its original course.

Stars of the TV show Salvage Hunters Classic Cars Drew Pritchard and Paul Cowland will be at the show throughout the day.

Paul Cowland is an ambassador for Hagerty with a car collection that is best described as eclectic. Whether he is piloting a 1903 Knox in the London to Brighton Run, fixing up a cool classic on Salvage Hunters or buying another car from the 80s or 90s for his own collection, his passion and excitement for cars is never-ending.

Drew Pritchard may be best known as an expert in antiques but, as Salvage Hunters Classic Cars shows, his enthusiasm for classic cars is as strong as his love of classic furniture. Drew also enjoys racing classic cars and delighted the crowds at the recent 79th Goodwood Members Meeting as he took to the track in a ’58 VW Beetle, competing in the Sopwith Cup.

Both Paul and Drew will tackle the famous Shelsley Walsh hill climb in a classic car to see who comes out on top, continuing the friendly rivalry they display on the popular TV show. Showgoers can also enjoy their company throughout the day as they stay to watch the on-track activities. 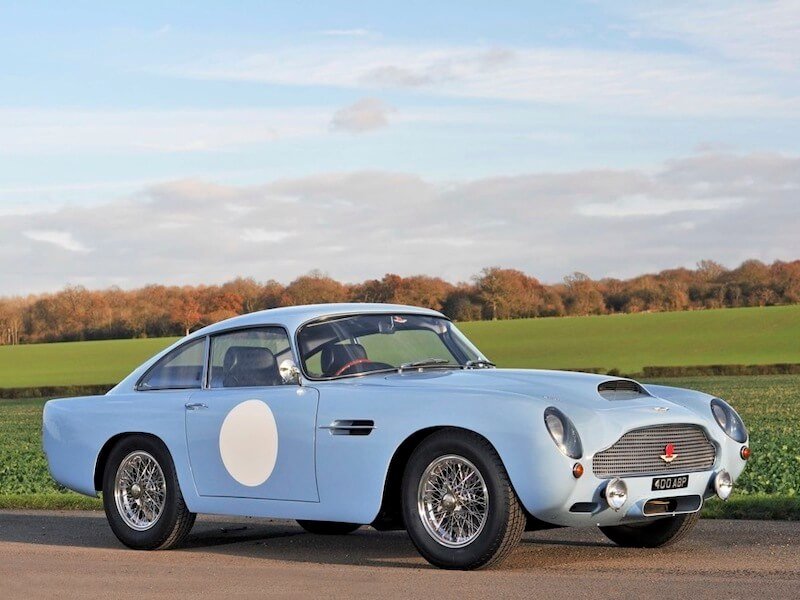 Adding to the spectacle, a number of important competition and road cars have been hand-picked to put on a show for visitors, including:

Constructed from a total of only 50 cars and finished in Gladiator Red coachwork with Tan hide. The car was enjoyed as a road car until sold to Rowan Atkinson in 1998 and, uniquely among V8 Zagatos, returned to Aston Martin Works Service for a rebuild and development for competition use.

A privateer entry for the 1951 Le Mans 24 hours but was prepared by the Jaguar factory for the legendary French enduro’ and given the starting number 21 in sequence with the Works C-Types. At the event it became the first ever XK120 to run on wire wheels and was equipped with many unique factory features. Only five XK120s ever raced at Le Mans and of them, this is the highest placed of all. 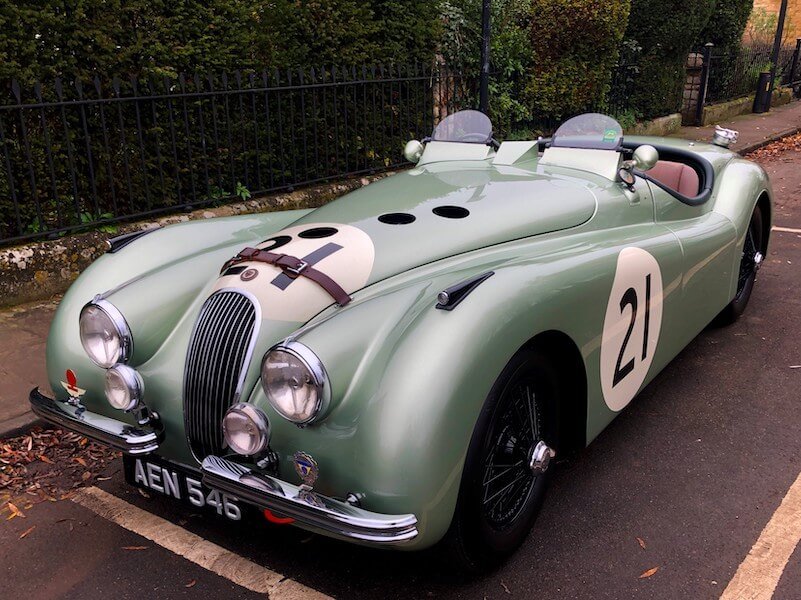 One of the original 75 DB4 GTs ever built and is further distinguished by being one of 45 RHD examples and is thought to be the only example delivered in Wedgewood Blue. It has been in the UK from new and once formed part of the illustrious stable of the Hon Patrick Lindsay, who counted the Napier Railton, ERA R5B ‘Remus’, ex-John Cobb Alfa Romeo 8C Monza and a Supermarine Spitfire amongst his collection. 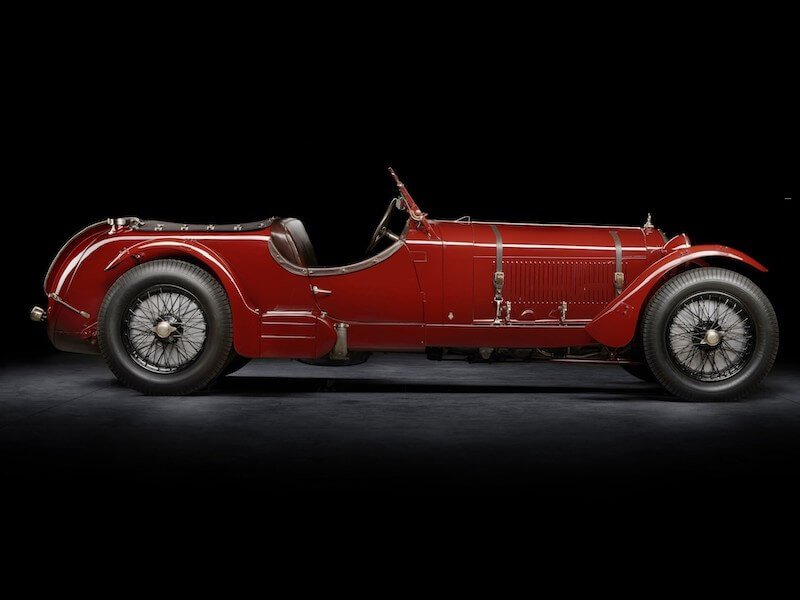 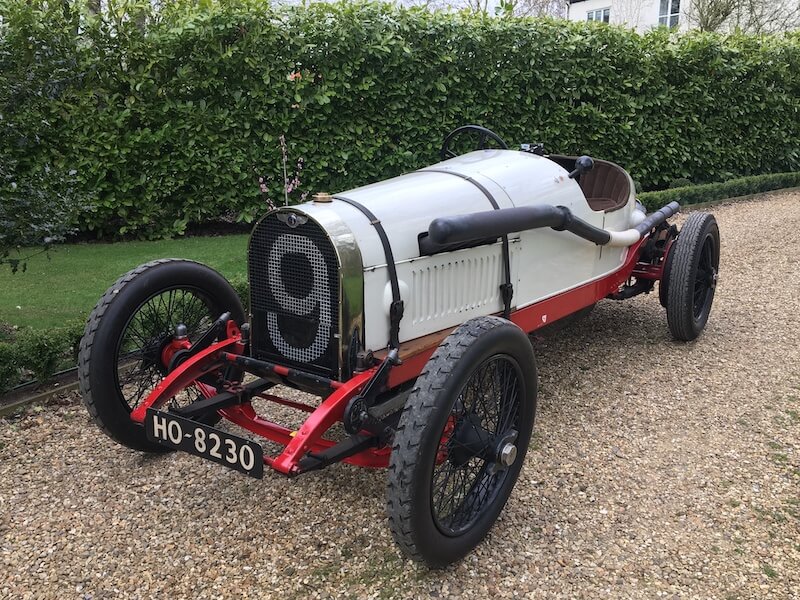 The first car to win a race with disc brakes (Stirling Moss at the ’52 GP Reims), and a car with incredible pedigree, including 1952 Monaco GP sports car race, 1953 Mille Miglia and a multiple Goodwood winner

Believed to be one of just 3 cars in the UK and the only one on the road, will also be on display giving showgoers a rare chance to see this coveted Japanese sportscar up close. 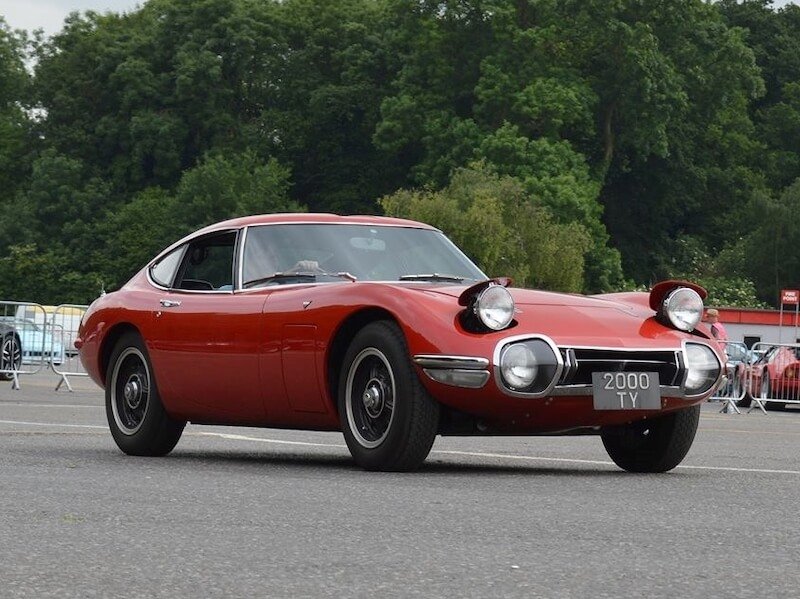 The popular Hagerty Classic Car Valuation Arena returns for the Shelsley Walsh hillclimb, offering vehicle owners a chance to have their car appraised and valued accurately. Live vehicle inspections will be carried out by experts from the Hagerty Valuations team and the knowledgeable appraisers from auction house, Manor Park Classics.

Mark Roper, Managing Director of Hagerty International, said “What a line-up of cars we have to delight our guests and what better way to honour the famous Shelsley course? The sights and sounds of such wonderful cars will be well worth the attendance alone, but we also invite guests to get involved by driving their own cars up the hill, too.”

Me and my car: Best of British Car Show special