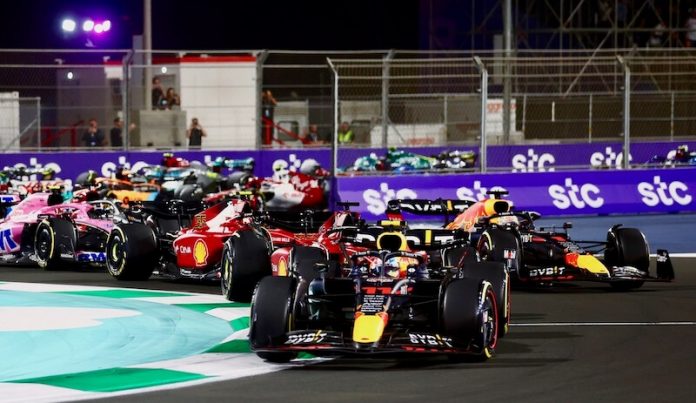 In its biggest-ever salute to the pinnacle of motor racing, all the sport’s golden eras will be revving up on the hallowed Silverstone Grand Prix track while a stunning showcase of the latest generation of F1 cars will be on pole position for all to admire. 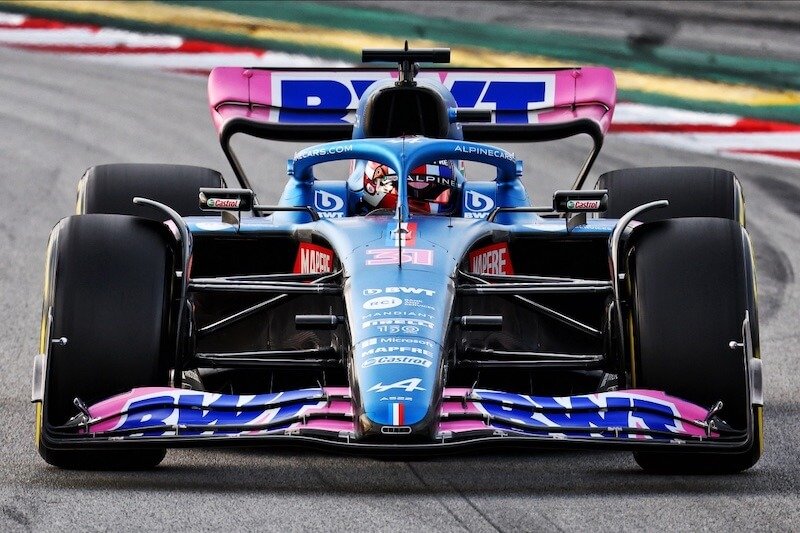 “I can’t think of anywhere better to honour Formula 1’s incredible living history than at The Classic at Silverstone,” said Nick Wigley, CEO of The Classic promoter Goose Live Events. “The Classic is the biggest retro racing festival on Earth and Silverstone is not only the home of the British Grand Prix but also the birthplace of the modern Formula 1 World Championship.” 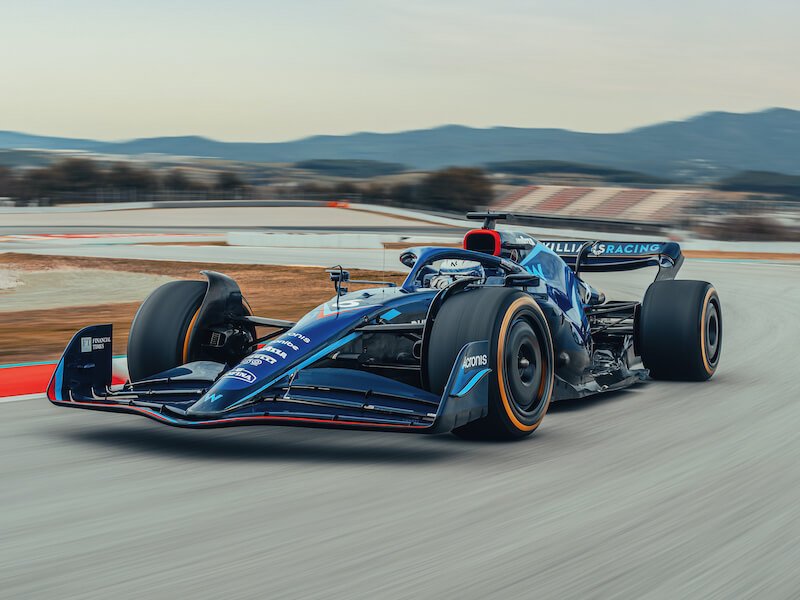 This rare opportunity to admire a grid of contemporary Grand Prix cars at close quarters is sure to draw huge crowds, and festival-goers will also be treated to the incredible experience of seeing – and hearing – glorious F1 history in action too. 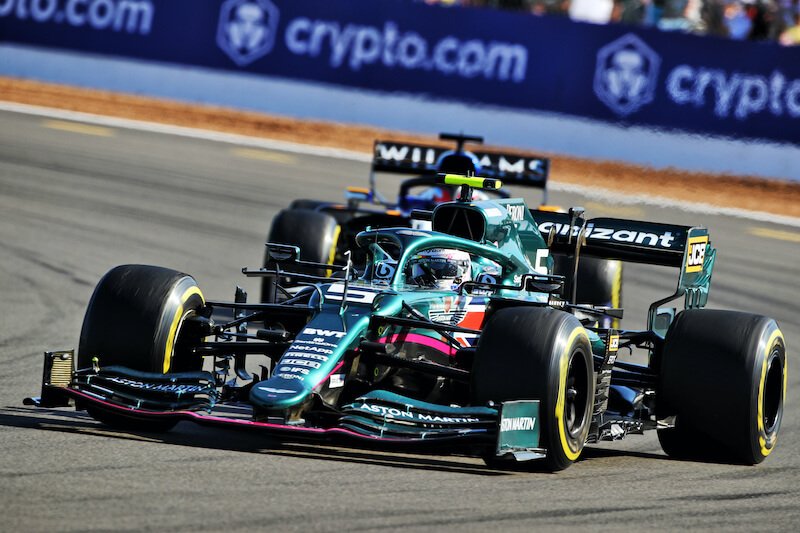 Formula 1 fans coming to The Classic will experience packed grids of evocative Grand Prix cars ranging from 1930s right up to end of the DFV era in 1985 – a period which spawned legendary British teams such as McLaren, Tyrrell and Williams. 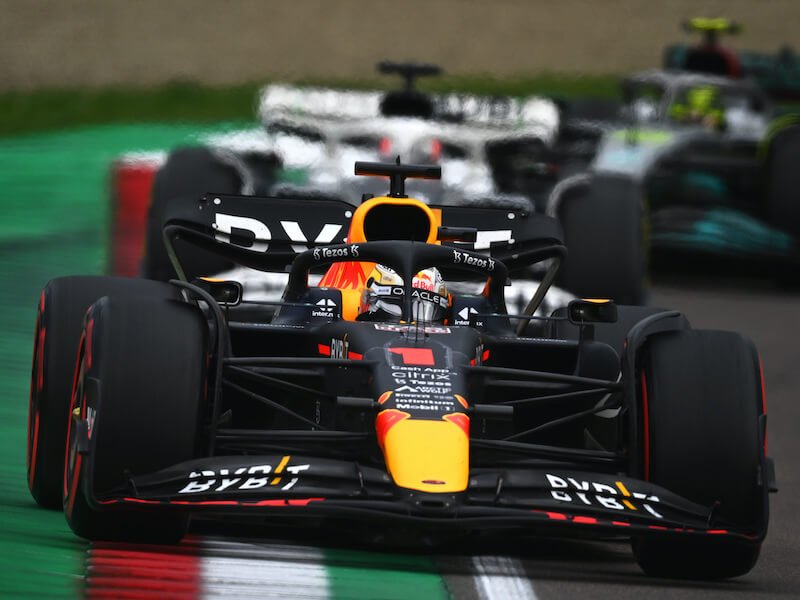 Further fuelling the F1 fever, over the weekend of The Classic this summer, Silverstone will once again reverberate to the superb sounds of spectacular V8, V10 and V12 Formula One cars from the 1990s bringing not-to-be-missed smells and sounds. 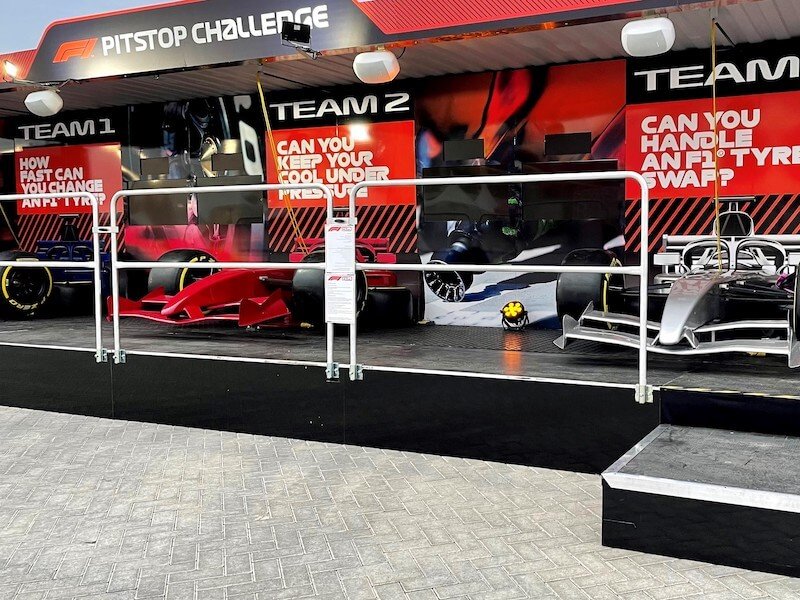 The Classic festival will also offer a feast of associated interactive activities for all ages. For those wanting to get involved, there’s the chance to live the Formula 1 dream on epic race simulators and to check reaction times on a Batak Wall as used by F1 drivers. There is even a pit-stop challenge, too. 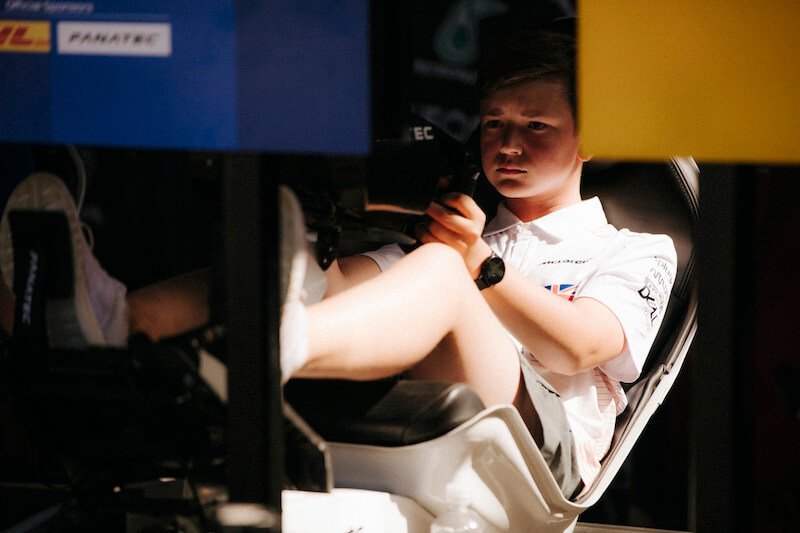 Providing exceptionally good value, all tickets for The Classic include access to the glittering Lewis Hamilton and Formula 1 showcases as well as both racing paddocks, open trackside grandstand seating, all three nights of live music featuring Sister Sledge, Gabrielle and Rick Astley, fun fair rides, the newly announced Foodie Fest which now stars the Diddly Squat Farm Shop ‘Pop-Up’ plus the vast majority of the fabulous family entertainment and attractions on offer – all of which have been enhanced for the bumper Bank Holiday weekend in 2022.

Diddly Squat Farm Shop pops up at The Classic

Me and my car: Chix and his Mk1 Triumph Stag