Top Gear says family driving memories are thing of the past 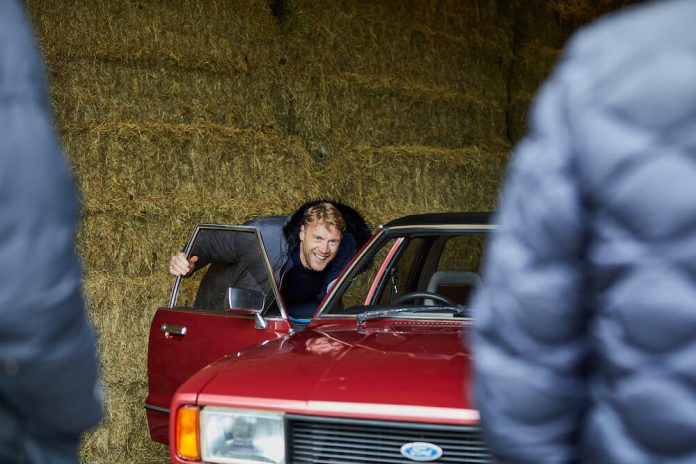 Mum and Dad bickering over maps and directions, playing ‘I Spy’ style car games with the kids and using wire coat hangers for replacement aerials are now all part of a bygone age of motoring according to a new survey by Top Gear.

The research for Top Gear into family car travel over the last 40 years reveals a seismic change between generations and identifies the in-car travel experiences that could soon be consigned to the history books.

Tuning in the car stereo, picking up hitchhikers and the plaintive cries of ‘are we there yet?’ from listless children are also listed among the motoring experiences that younger generations are unlikely to encounter.

The survey of 2,000 UK adults aged 40 and over was commissioned by BBC Studios to mark  the start of the 30th series of flagship BBC One motoring entertainment show Top Gear on Sunday 14th March.

The top ten family car travel experiences which have been lost to history: 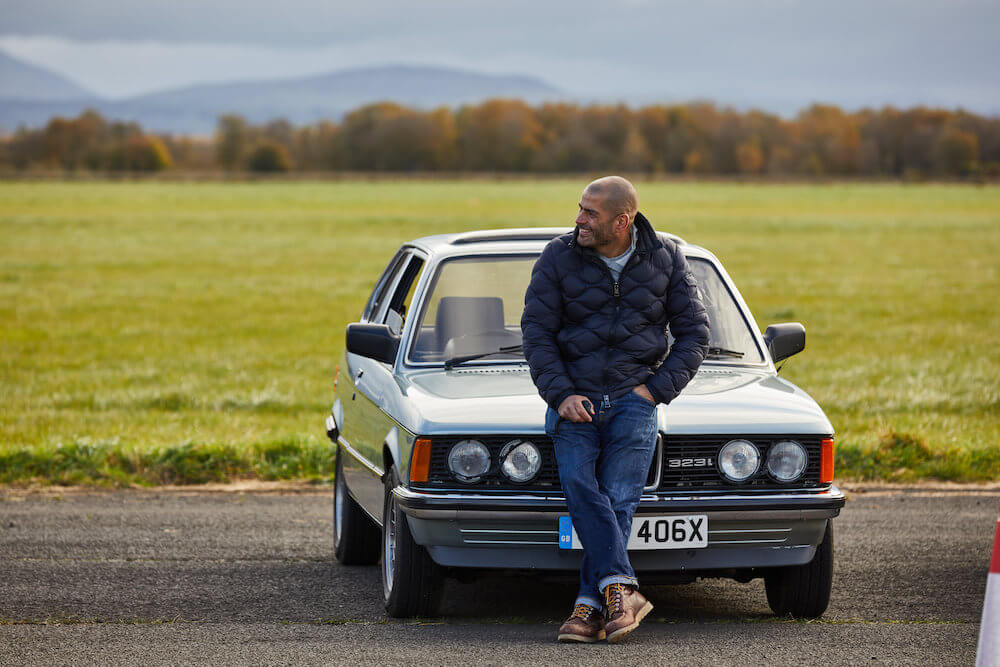 Bygone experiences which just missed out on a top 10 placement included changing your own spare tyre (23%), the discovery of local radio stations being picked up as you drive through a hilly region (19%) and going for a Sunday family ‘leisure drive’ (19%).

The survey also revealed that the countless hours spent on childhood car journeys hold vivid and cherished family memories for the vast majority (68%) of British adults.

In car games such as ‘I Spy’ and imaginative checklists to spot road signs were also named as the most fondly remembered ‘motor memories’ of a now bygone era (67%) and whilst it may have been their parent’s worst nightmare the rallying cry of ‘are we there yet’ still has a place in Brit’s hearts with over half of those surveyed (56%) saying it was one of their most vivid family road trip memories.

Conversely, arguments between parents over directions (44%), endlessly tuning to find radio stations (43%) and arguments over what radio station to listen to (37%) are the experiences we miss the least.

Paddy McGuinness commented: “Kids now will never witness the delights of an A to Z or the games of eye spy in a very warm car. It was great to take a drive down memory lane in our old family cars for the new series. One thing we all recalled with huge affection was the heartfelt chats we had with our parents on those long car journeys when we were growing up.” 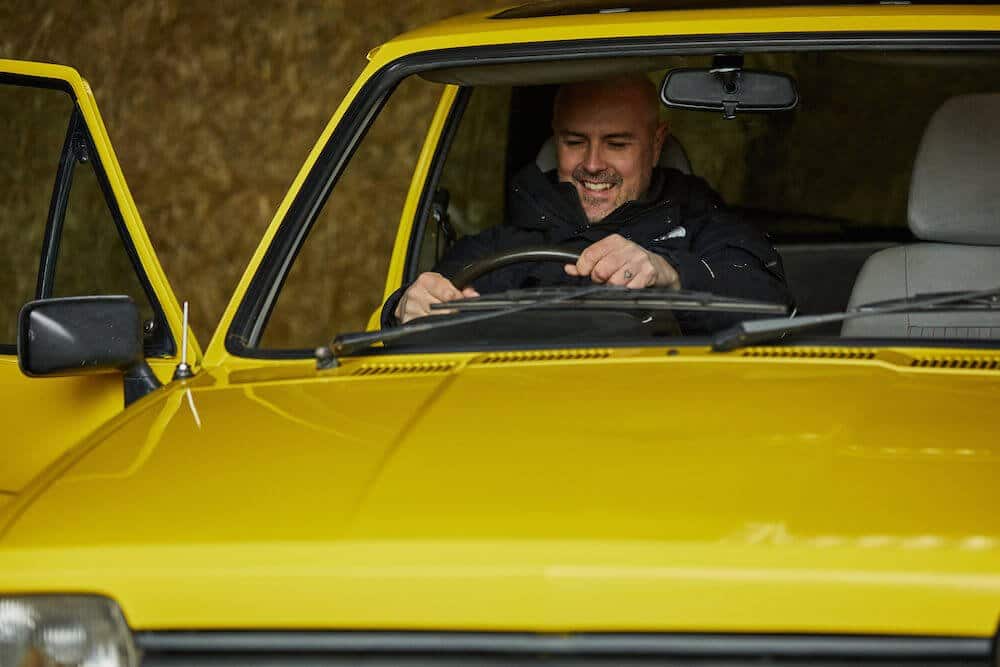 The research, launched ahead of Mothers’ Day, reveals that over half of us find it easier to have deep and meaningful conversations with family whilst on a car journey.  53% of respondents recall memorable heart-to-hearts with mum on the road whilst 47% also delved into deeper ‘in-car’ conversations with their fathers.  Six in ten of those surveyed said they connected most with their parents while chatting in the car.

Clare Pizey, Top Gear’s Executive Producer said: “As this new survey would seem to prove, whilst long car journeys back in the day took for ever, weren’t always very comfortable – or indeed safe given lots of us didn’t have rear seat belts – what they did have was loads of family chats and games that have made precious memories. Fred, Chris and Paddy certainly felt like they were driving down memory lane when they drove their Dads’ cars recently and they all remembered just being with their parents in the car very fondly.”

Further findings revealed that 59% of Brits now identify satellite navigation aids as the number one piece of modern tech they would not want to live without followed by Hi-tech entertainment systems (12%) and sophisticated security features (8%).

The new four-episode series of Top Gear, produced by BBC Studios, returns to screens this Sunday 14 March and will feature: a titanium-shoed presenting team being dragged down a Scottish runway by The Stig driving their cars; a tribute to the most famous and least well-known Bond cars; Freddie racing in the battery-powered-off-road Extreme E against a Jetpack man; and a ‘Mid-life Crisis Cars’ episode involving bicycles, lycra and jet skis!

Found this story interesting? Maybe you will enjoy these too…