A superb example of a much-coveted car. 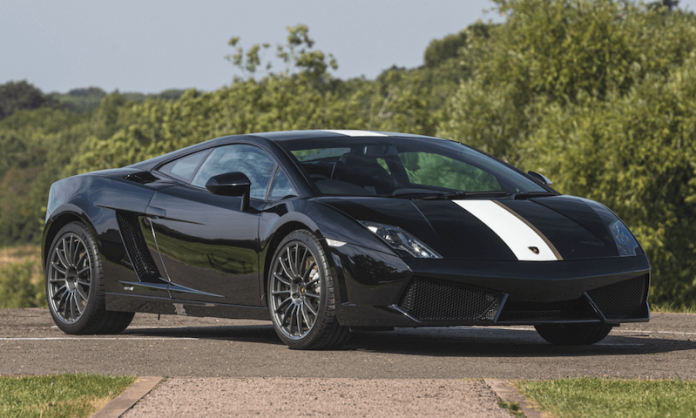 One of only three finished in Nero black in the UK to have the sought-after manual gearbox, it is a desirable right-hand drive that has covered just 16,600 miles. The significance of this very special Gallardo model, the LP550-2 Valentino Balboni, is that it was the last naturally aspirated, rear-wheel drive Lamborghini available with a manual gearbox. Only 50, out of the total global production of 250 were manual, and only a handful supplied new to the UK in right-hand drive form. This car is one of those rare precious jewels. 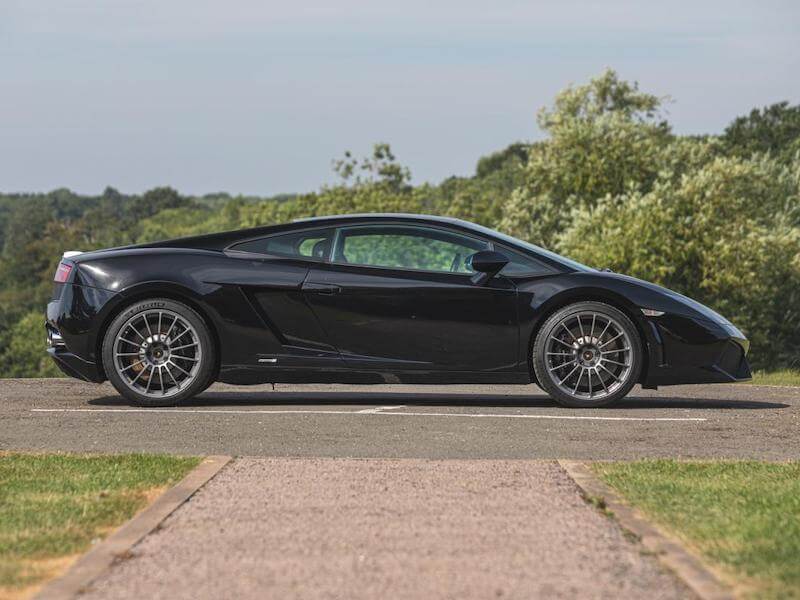 Online bidding at Silverstone Digital Auctions, the new and fast-evolving specialist online auction platform from the experienced team at Silverstone Auctions, has already commenced for this rare and exciting opportunity. The model being auctioned is a superb example of a much-coveted car that celebrates the legendary Lamborghini test driver and brand ambassador, Valentino Balboni.

It was Balboni who influenced the design of Lamborghini cars for over four decades up until his retirement in 2009. The Gallardo ‘Valentino Balboni’ (based on the Gallardo 550) was released in his honour upon his retirement, in a design led by Balboni featuring all his favourite characteristics. It was the first rear-wheel drive Lamborghini model to roll out the factory in 10 years, reducing its weight and optimising its sporty performance. Such was its appeal, the esteemed Gallardo Balboni Limited Edition sold out immediately. It remains as desirable today, as it was back in 2009. 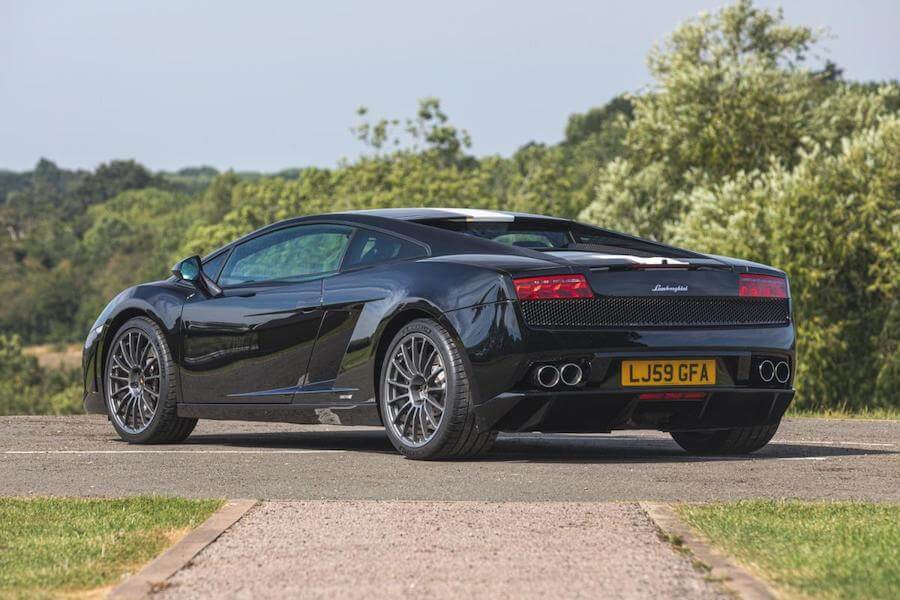 Finished in Nero Noctis, with full Nero Perseus leather interior featuring ‘Balboni’ signature stripes and a centre console in Bianca Polar, this is gem of a rare sportscar for any enthusiast or savvy investor. It has been the prized possession of just four careful owners since new and has a comprehensive Lamborghini service history. With a powerful 5.2 litre engine rated at 542 bhp, Lamborghini claims the Balboni can reach an exhilarating top speed of 320 km/hr (199mph) with an impressive 0-62mph in 3.9 seconds.