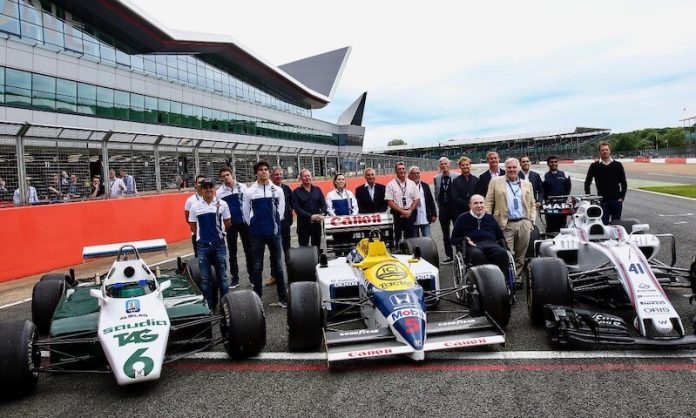 The remarkable life and achievements of legendary Formula One team founder Sir Frank Williams CBE will be saluted at Silverstone later this summer during the weekend of The Classic which takes place over the August Bank Holiday weekend.

It was at Silverstone that his illustrious team scored the very first of its 114 Grand Prix victories (only Ferrari, McLaren and Mercedes have more wins) and it was at Silverstone in 2019 that Sir Frank celebrated his unrivalled golden anniversary as a Formula One team leader, 50 years after entering the sport in 1969. 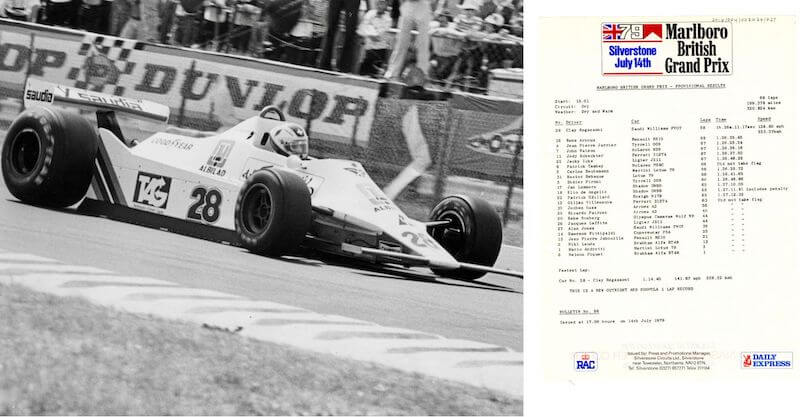 Williams’ big break-through weekend at Silverstone in 1979 was one to remember. On the Friday, Aussie ace Alan Jones took the locally-based team’s debut pole position and then, on Saturday, his Swiss team-mate Clay Regazzoni romped home to an emotional victory after Jones’ pacesetting FW07 had retired with engine failure. 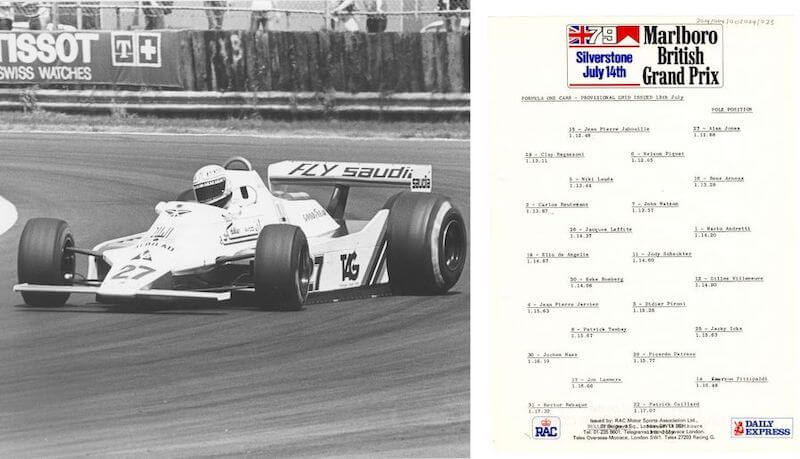 It heralded the start of two decades of remarkable success. A year later Jones was crowned World Drivers’ Champion and Williams dominated the Constructors’ Championship winning nearly twice as many points as its nearest rival. Thereafter followed 14 further championships – six more among the Drivers and eight among the Constructors.

Underlining the enduring popularity of the magical marque, many of the Cosworth DFV powered FW07 and FW08 chassis dating back to Williams’ breakthrough seasons are still racing – and winning – in their evocative original liveries at The Classic today. 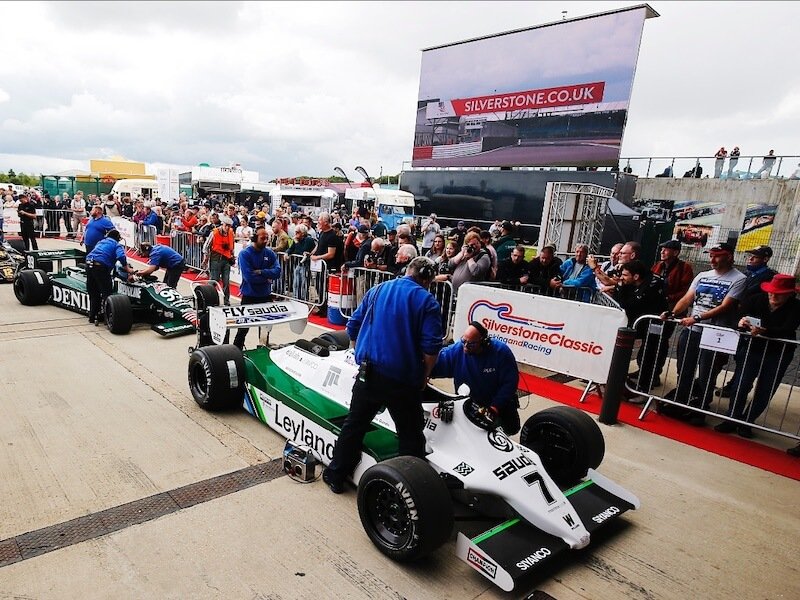 Adding to the special tribute, an iconic FW07 – kindly loaned by Williams Heritage – will be on public display throughout the three-day festival among the Yokohama Legends in Silverstone’s International Paddock.

Though the Williams family is no longer at the helm of the Formula One team post its sale to Dorilton Capital in 2020, Sir Frank’s children are supporting this well-deserved tribute at a venue that meant so much to him. 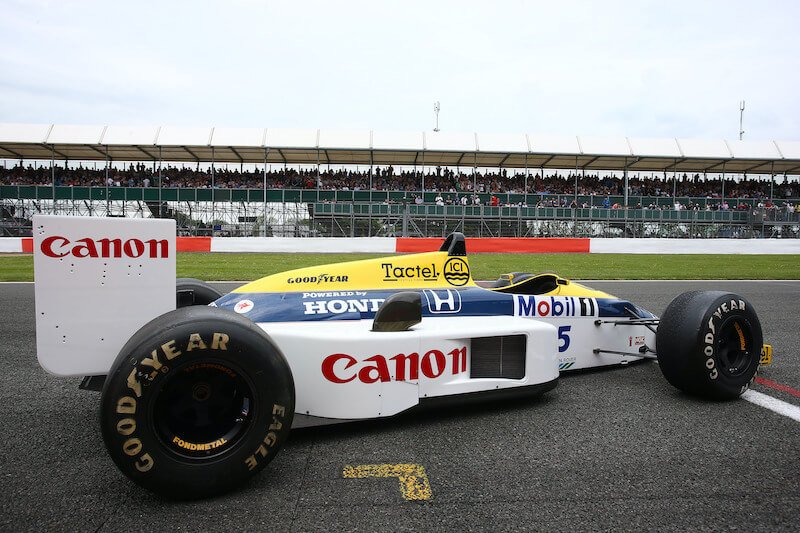 “For so many reasons Silverstone was very, very special to our father and thus we, as a family, welcome the very fitting celebrations of Dad’s extraordinary life being planned at The Classic this summer,” they said.

“As we all know, Dad was always an out-and-out racer and that was the driving force which stirred his soul throughout the good and less good times. Memories of him at Silverstone always epitomise both his spirit and the unwavering passion he had for F1 and, we’re sure, a little bit of that passion will now live on at The Classic.”

As an amateur racer himself, Nick Wigley, CEO of The Classic promoter Goose Live Events, is honoured to be paying tribute to one of motor sport’s true luminaries.

“In so many ways Sir Frank was an inspiration to us all,” said Wigley. “His incredible tenacity and determination to overcome adversity and his deep-set patriotism are just two of his stand-out virtues. We are celebrating the Best of British at The Classic this summer and Sir Frank certainly shines out under that banner. He was a truly remarkable man and it’s only fitting to be honouring him at Silverstone.”

The tribute to Williams adds to an unprecedented Formula One presence at The Classic in 2022. The packed programme of 20 retro races includes double-header showdowns for both Masters Racing Legends and HGPCA Pre ’66 Grand Prix Cars as well as track demos on all three days from Ignition GP bringing back the awesome shrills of high-revving V8, V10 and V12 engines from late eighties and nineties.

Off-track, festival goers will be treated to a world exclusive as all seven of Lewis Hamilton’s title winning cars are displayed together for the very first time and a not-to-be-missed collection of the latest generation Formula One racers will also be on show at The Classic.

All tickets for The Classic include admission to both racing paddocks and open trackside grandstand seating as well as a huge array of fun fair rides, stunt shows, interactive demos plus the world exclusive Lewis Hamilton showcase.

Access to live music concerts on all three evenings plus the new Foodie Fest and Switch Live feature powered by myenergi are also included in the price of admission.