Auto NewsThe British Motor Show 2022 gears up to be bigger, better and...

The British Motor Show 2022 gears up to be bigger, better and more exciting than ever

Our own Mike Brewer will be there. 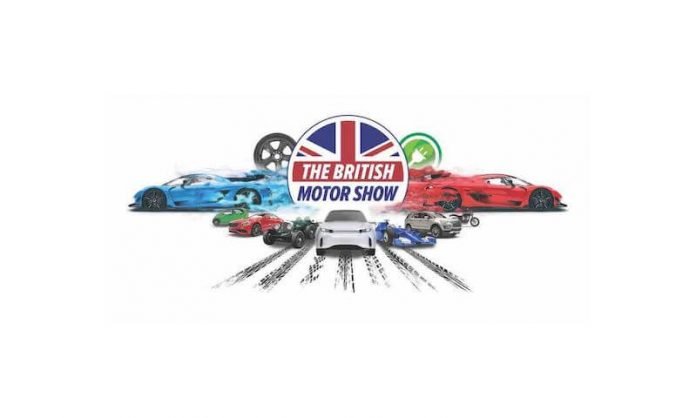 The British Motor Show returns with even more entertainment, even more fun and even more cars.

New cars, classic cars, supercars, thrilling live action, motoring celebrities, stunt shows, test drives, breath-taking passenger rides, interactive features and an incredible-value day out for the entire family are all just some of the attractions for this year’s British Motor Show in association with cinch, which takes place at Farnborough International, Hampshire, on August 18-21.

With stars including Car SOS hosts Fuzz Townshend and Tim Shaw, our own automotive TV pundit Mike Brewer, Olympian Iwan Thomas, YouTube sensation Yanni, the amazing Paul Swift stunt show and a host of hands-on interactive features never seen at other automotive events, The British Motor Show continues to build on its mission to reinvent the concept of the motor show and make it a thrilling family event – something which was turned on its head last year when over 47,000 people flocked into its halls. This year tickets are selling faster than ever, with guests encouraged to pre-book and avoid the queues or risk of selling out on the day. 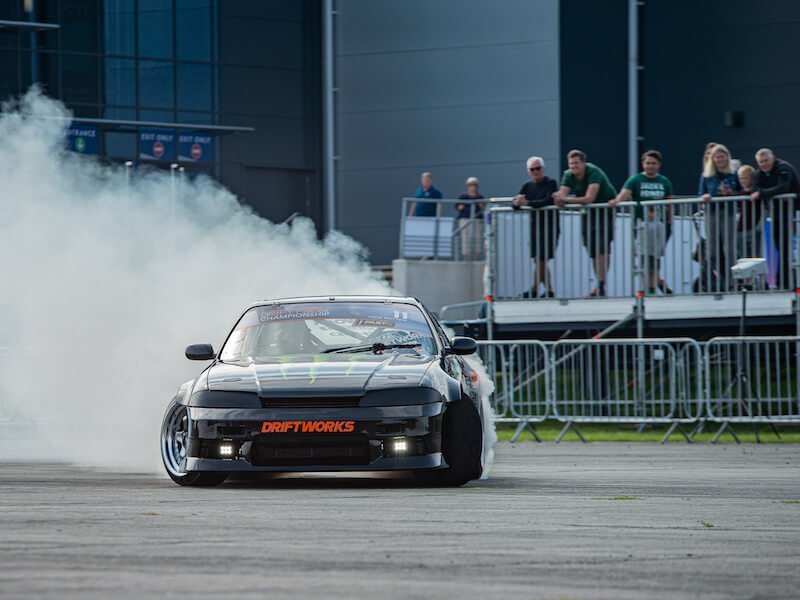 Back are all the best bits from 2021, including Stunt Shows, Supercar Displays, Group Tests, Driving Experiences and great guest interviews with Tim and Fuzz. But even more has been added for 2022 including The Bridgestone Arena in association with Kwik Fit, dedicated to Motorsport, featuring the Shred Shed Drift Show, Petrolheadonism live and even a Formula one car in the Live Arena.

The cinch Live Arena will be hosted by Mike Brewer, joined this year by Olympian Iwan Thomas. One of the show’s main focal points, over four days the cinch Live Arena will see a mixture of Stunt Shows, Classic Car Parades, our Supercar Showdown, parachute displays, Guinness World Record Attempts and our end of day show, the CAR-monweath games, pitting celebrities against each other top gear style. 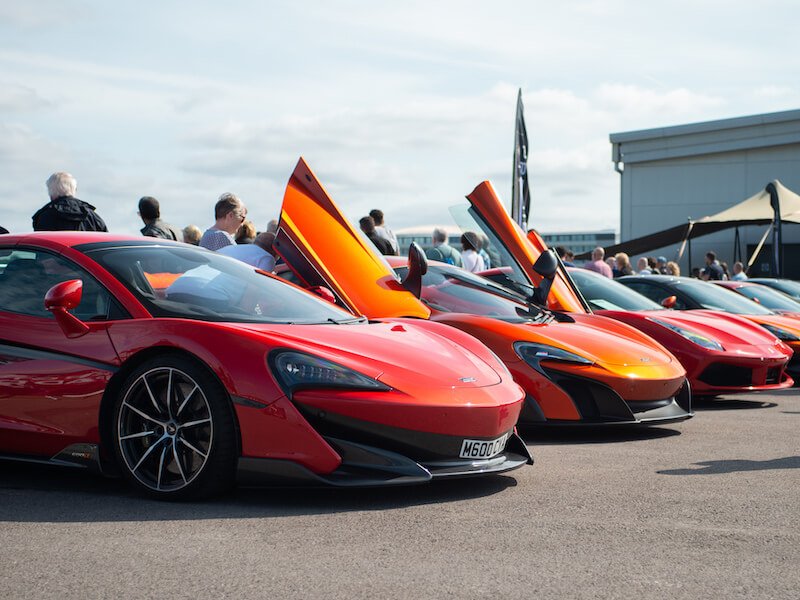 However, if you’re in the market for a new car, or to hear about the latest automotive technology, the fantastic line up in The IMI Tech Theatre is for you. Experts from the industry will be helping answer all your questions on the latest automotive technology and debunking some of the myths around EV’s. The AA will also be on hand with a Car Clinic, answering all and any motoring related questions.

Over 25 manufacturers are represented at the show, which takes place over a much greater area than the 2021 event and has new halls alongside the already successful 2021 layout. The last time as many different manufacturers’ models were exhibited was at Excel in 2008, when the last British International Motor Show took place. 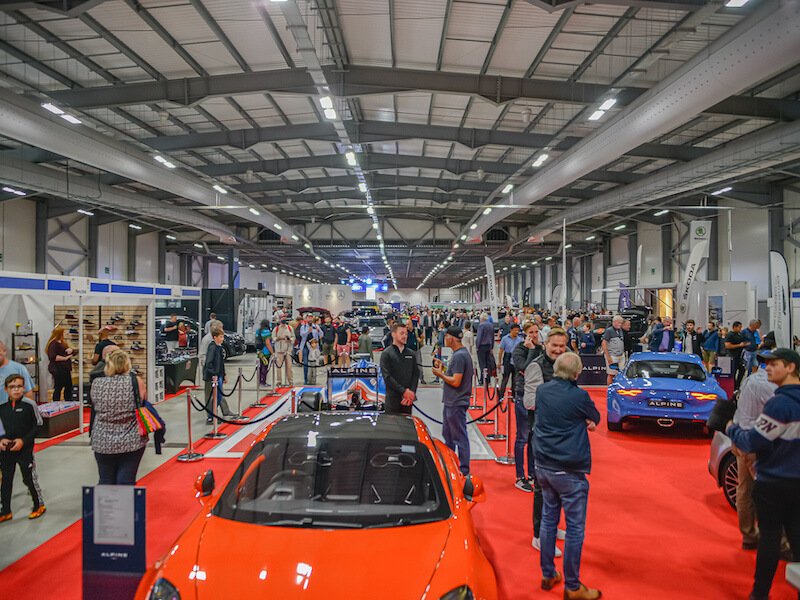 The show will also have at least three UK model reveals, including an exclusive first opportunity to see a new British-designed and British-built electric van. There will be more than 20 models available to test drive live at the event, plus a dazzling array of classics and supercars – things that weren’t ever seen at British Motor Shows of old.

Over 250 exhibitors have signed up to the event, from manufacturers to retailers, tech companies, modifiers and marketplace retailers. More exclusive launches include an important new piece of technology set to be exclusively revealed by the AA for the first time.

Intentionally placed towards the end of the summer holidays and within two hours of around 60 per cent of the British population, The British Motor Show is not only a ‘must-attend’ date for the diary, it offers unrivalled value compared to most family days out.” 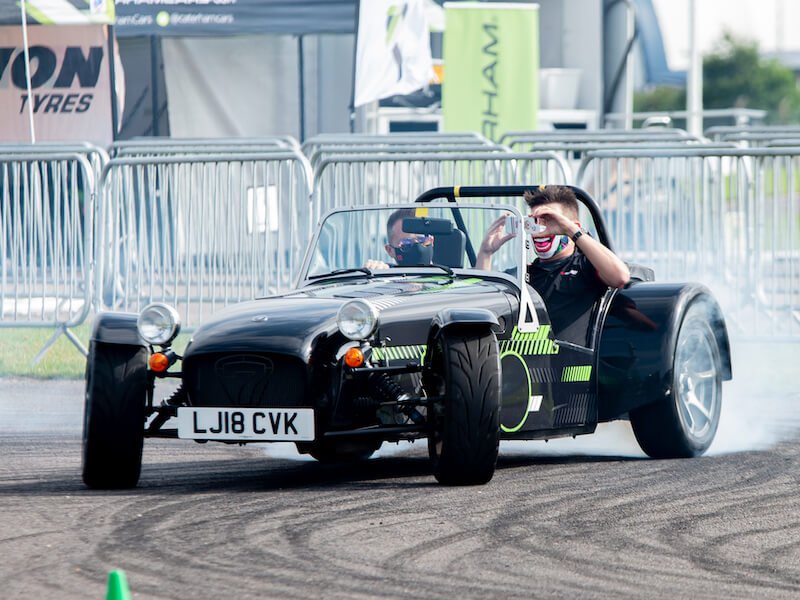 Sponsored by cinch, The British Motor Show takes place at Farnborough International from 18-21 August, with advanced ticket prices held from 2021 at just £18.50 each, or £37 for a family of four. However, customers are encouraged to act quickly as some of the busier days are expected to sell out.