Extend the miles between top ups. 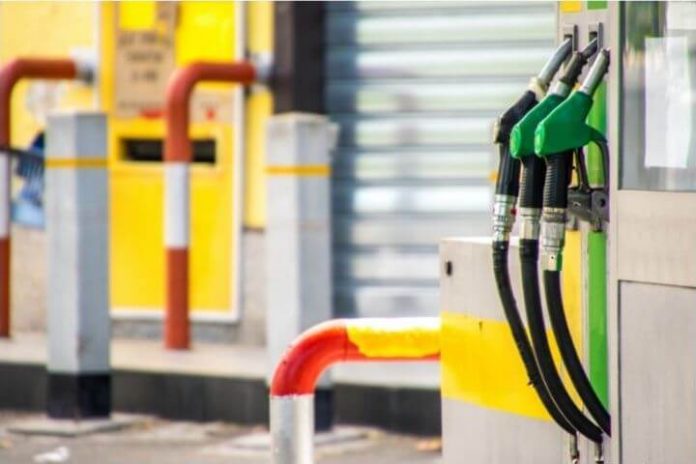 Fuel prices across the country have hit record highs this week, as the cost of living continues to rise at a staggering rate. The Independent has reported that some forecourts in London and the surrounding areas have reached £2 a litre.

With the average price for a tank of petrol now at £88, and diesel coming in at £92, there are no signs that the increases will ease anytime soon. We’ve compiled a list of top tips for things you can do to reduce your fuel costs and increase your miles between visiting the pumps. 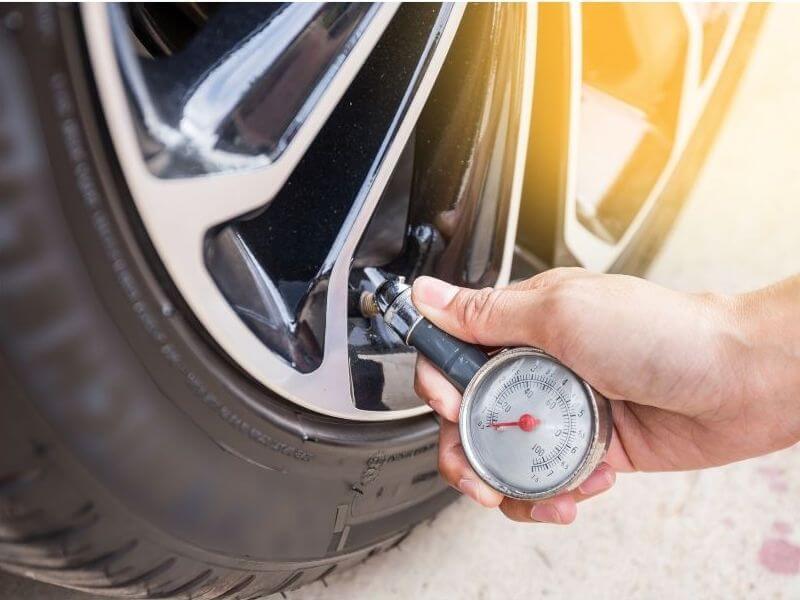 Low tyre pressure increases vehicle drag which in turn means you need more fuel to keep you at the same speed. Monitoring your tyres regularly and making sure they are inflated to the correct PSI will help.

Unlike car heaters, air conditioning units consume a lot of fuel. At lower speeds opening your windows will not cause enough air resistance to impact fuel efficiency but you won’t need your air conditioning on so will save fuel. 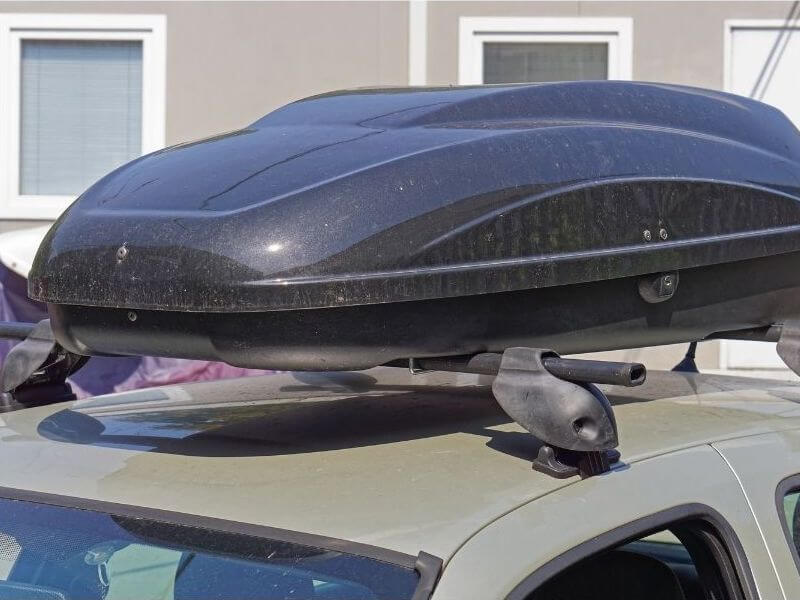 The heavier the car the more fuel it will take to get moving. Studies suggest fuel efficiency can be increased by up to 2% with a reduction in weight of just 45kg. So, take off that roof box or bike rack, when it’s not being used and check your boot for unnecessary items that might be weighing you down.

On the subject of roof boxes and bike racks, these also increase drag which is a 2nd reason to remove them when not in use.

Hard acceleration uses more fuel so be gentle on the pedal if you want to conserve your petrol or diesel. 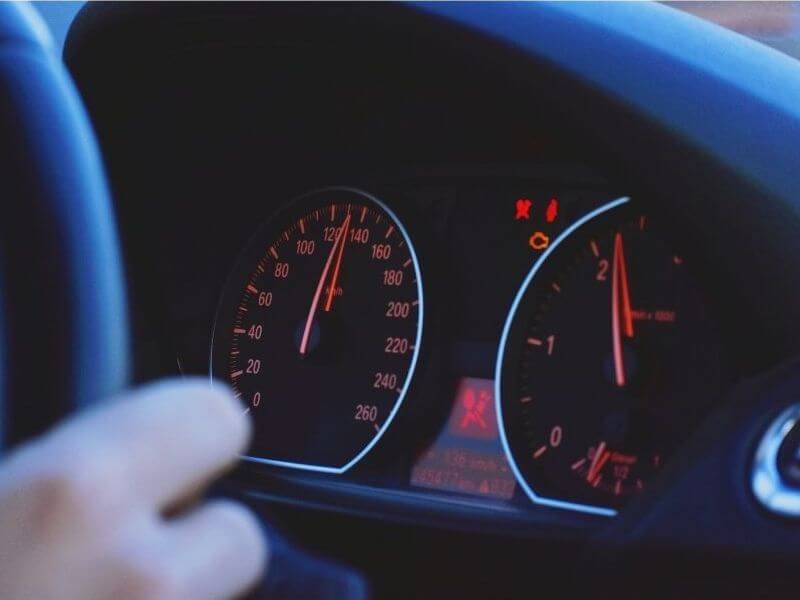 As with accelerating hard, driving at constant high speed uses more fuel than going slower. The average car is most efficient at a steady 55 to 65 mph.

Go Steady on the Brakes

Decelerating the car by taking your foot of the accelerator and coasting through your gears, rather than using your brakes, will save fuel. Pay attention to what the traffic ahead is doing to know in advance when you will need to slow down.

Change Gear Before the Revs Get High

Shift through lower gears quickly and fluidly to avoid over revving the engine as the higher the RPM the higher the use of fuel. Once you’ve got into the higher gears then it’s time to increase your speed.

Finally, you may think that sticking your car in neutral and coasting down the hills will save your fuel, but this is a myth, not to mention dangerous so we don’t recommend it.

Think Electric for Your Next Car 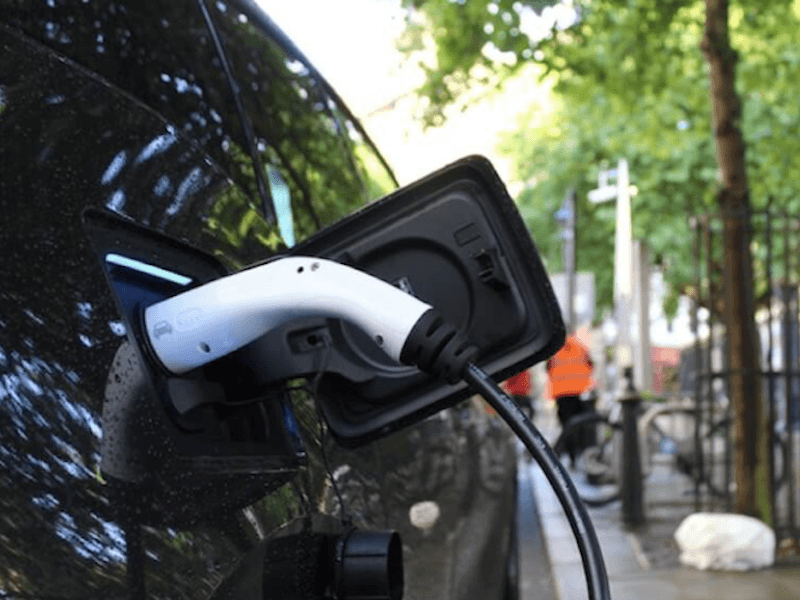 Many British car manufacturers have announced going ‘all electric’ in the future and we can see many more following suit. Is it worth looking at this option for your next car purchase and getting ahead of the trend before it’s forced upon you?

Mike Brewer says: “Get used to these high fuel costs, they are going to be around for a while. We could also be facing a shortage at the pumps like last year with the radical group Extinction Rebellion targeting fuel depots in the future, so keep your tank topped up.
Think about your journey, is it necessary? Could a walk to the shops, school, or work be more healthy? Another good idea is to share the driving with friends and colleagues as much as possible, you can halve your fuel costs if you can share with one; or quarter it if you can share with three others. Maybe you can take turns collecting each other. Ask your boss if you can work from home a day or two a week.
It’s a nice idea to ask your elderly neighbours if they need anything whilst you’re out shopping to save them the trouble of getting their car out.
It’s time to rethink how we move around during the next year or so, change can be good so embrace what’s ahead.
Keep safe and frugal”

Vehicle recalls: Everything you need to know