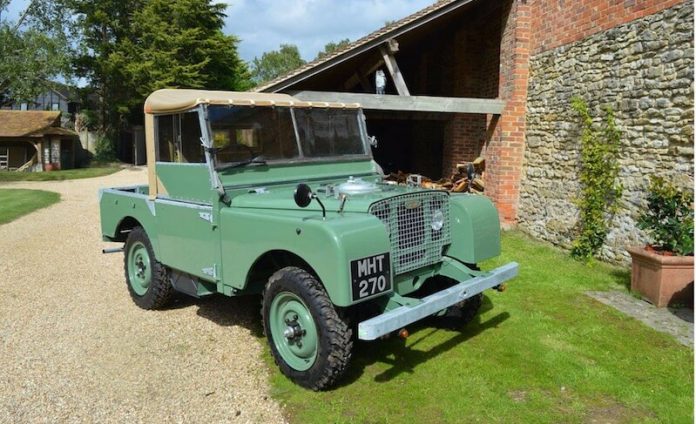 A trio of Land Rovers from the 1940’s & 50s is set to break the £50,000 barrier with Silverstone Auctions at the NEC Classic Motor Show this November.

Rob Hubbard, Sales Director of Silverstone Auctions, says : “The price that classic Land Rovers are now commanding is no surprise. The marque has ahugely loyal following both in the UK and far beyond. This icon of the British motoring industry has found a home in the army, on farms, in industry and in long distance desert travel.

“It is a byword for ruggedness and has proved itself over the years to be an incomparable workhorse. So it is hardly surprising that so many people are very fond of them. And now we are seeing that feeling translate into some serious prices as the older ones become ever more collectable.” 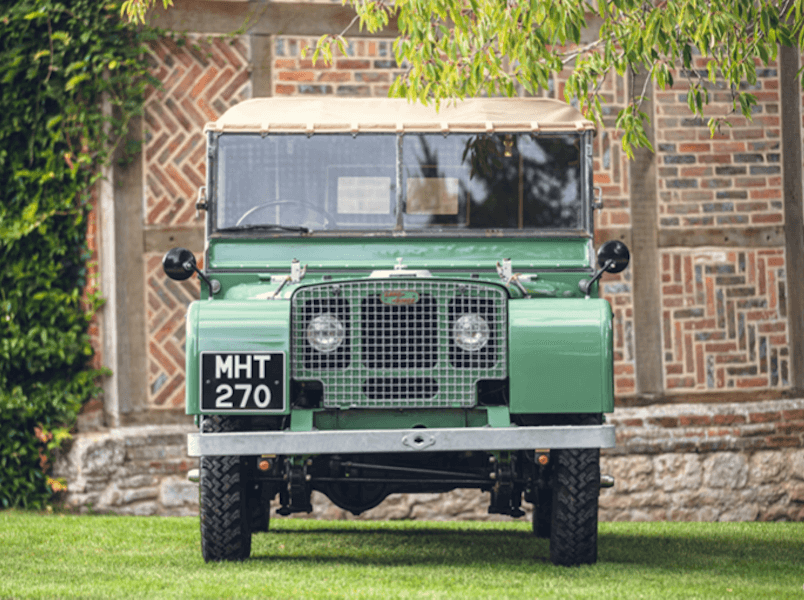 This beautifully restored, rare early ‘Lights Behind the Grille’ model is offered from a prominent UK-based Land Rover Collection. £40,000 – £50,000. It will be one of many Land Rovers on offer by Silverstone Auctions at the NEC Classic Motor Show on November 12th and 13th. 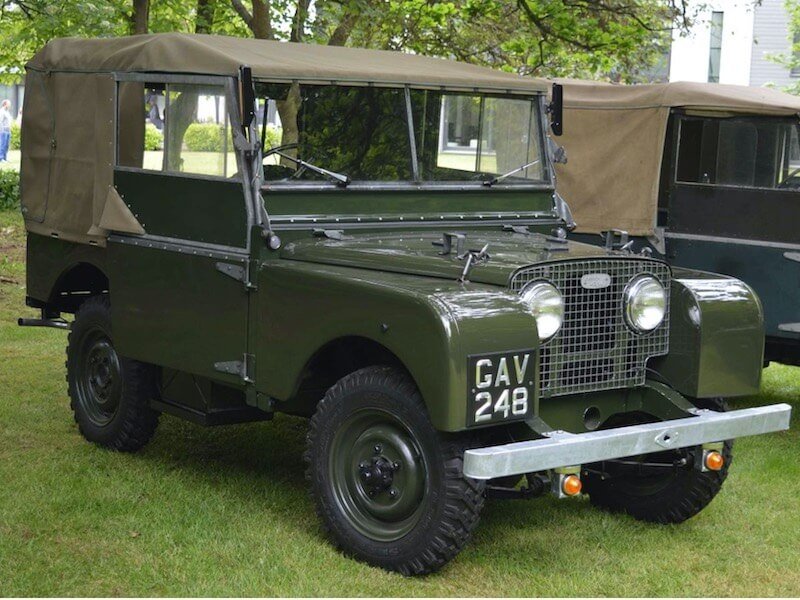 Presented in a rare ‘Safari’ colour scheme, this Series 1 has recently been restored to a very good standard, the ideal winter commuter vehicle! £40,000 – £50,000. 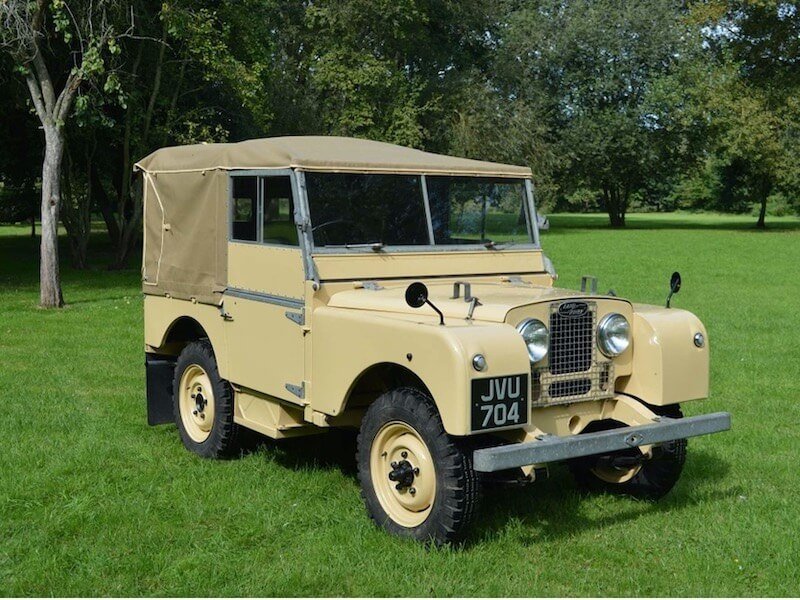 The chances of a Land Rover breaking through the £50,000 barrier look good. Six years ago in 2016 at the NEC Motor Show Silverstone Auctions came close. In the sale, staged by Silverstone Auctions, one of the earliest Land Rovers to be built – a 1948 Series One bearing the chassis number 149 – sold for £47,250, more than £20,000 over its lower estimate and the highest price for a Series One in recent years. And one of the last Solihull-built Defenders – a 2016 110 Heritage Edition and one of only 400 made – went for £42,188.

And when you add to the sale the name of an historic figure anything can hgappen, A  Series 1 Land Rover presented to Sir Winston Churchill on his 80th birthday was sold in 2012 for £129,000 in Cambridge, more than double the top estimate.

At a London charity auction in 2015 the two-millionth Defender sold for a record £400,000, making it the most valuable production Land Rover ever.

Built in May 2015, the Land Rover Defender 2,000,000 was sold to a bidder from Qatar, with the proceeds from the sale going to two charities: the International Federation of Red Cross and Red Crescent Societies (IFRC) and the Born Free Foundation.

Rob comments: “When it comes to Land Rovers anything is possible – you might say they have real traction with their enthusiastic supporters.”