A Christmas greeting from Mike Brewer

Mr Wheeler Dealers himself, our own Mike Brewer sends you his warmest wishes for Christmas and the festive season. 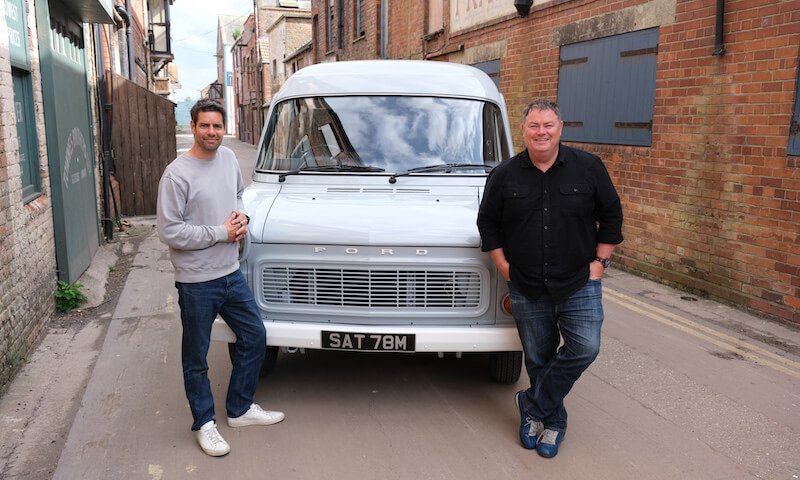 As well as finding some great cars that underwent epic restorations, Mike also appeared at loads of live events this year as the motoring show calendar came back with a bang in 2022.

He kicked off the year with the Practical Classics Classic Car & Restoration Show in the spring, headlined at the British Motor Show and Silverstone Classic in the summer, headed to the USA for The Big E in the autumn and hosted the Lancaster Insurance Classic Motor Show as winter came. 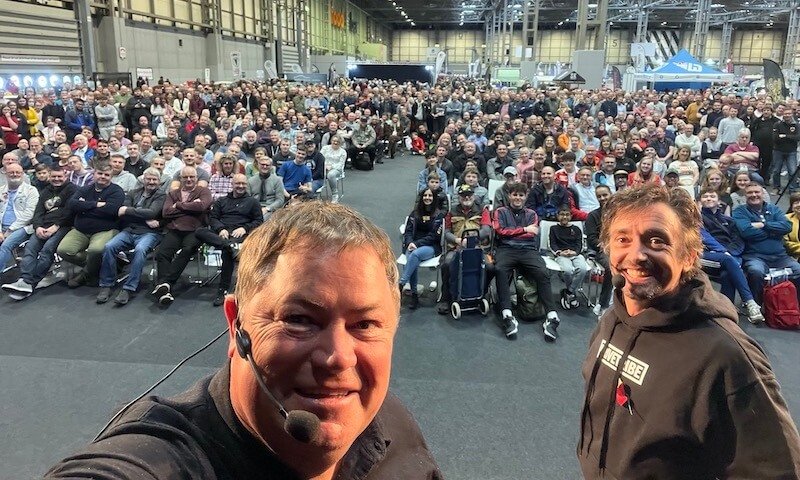 There were also some great interviews with Mike as he was a guest at Caffeine & Machine’s ‘I love you, man’ series and featured in a two part interview with Jonny Smith for The Late Brake Show.

Behind the scenes and away from the cameras, Mike and his wife Michelle have taken on another epic restoration, this time of an 18th century gothic mansion… yep, it’s as crazy as it sounds!

So far, the calendar for next year is looking just as packed with Mike and Elvis already working on series 21 of Wheeler Dealers – which celebrates 20 years on screen in 2023.

Another Royal car for sale with Silverstone Auctions