Auto NewsWheeler Dealers gets ready for some off-road action

A 1991 Mitsubishi Shogun is the show’s latest project. 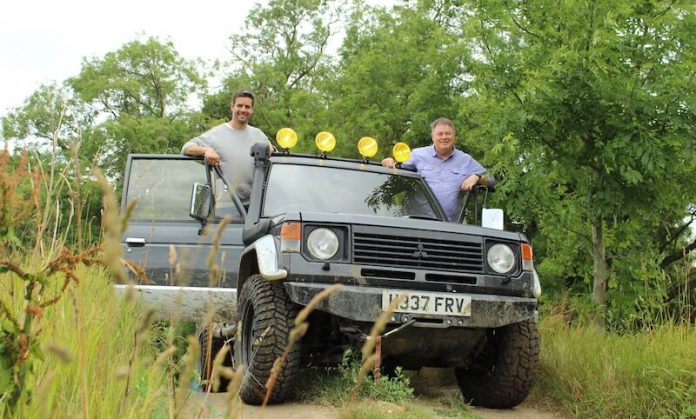 If you want to head into the mud this classic Japanese 4×4 would be perfect, but this one needed a few special upgrades first.

It was Elvis that provided the idea for this week’s episode, being keen to get his hands on a proper, old-school 4×4 that would be perfect for some off-road fun. Luckily, Mike knew where it could get his hands on just the thing. 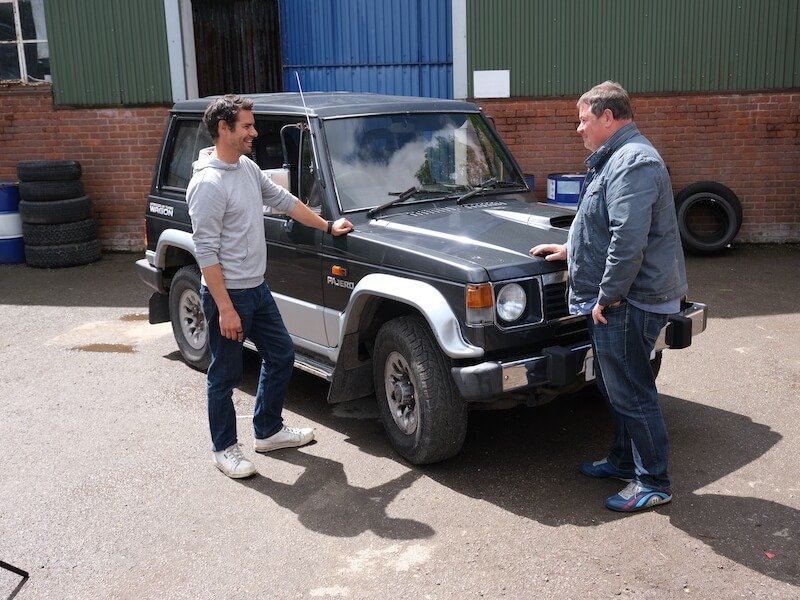 William had owned his thirty year old Mitsubishi Shogun for eight years and was asking £4500 for it. There was some faded trim and corrosion underneath, but the interior was in decent condition and it felt okay on the test drive, too. Well, apart from a four-wheel drive system that didn’t work quite as well as it should have done…

£3800 was enough to bag this classic off-roader, and once back at the workshop it was time for Elvis to start investigating the problems. That rust underneath was nothing serious and could be tackled later, but what about the misbehaving transfer box? A change of oil was a start, but discovering a heat shield fouling on the exhaust solved the mystery; with that fixed the linkage could move freely. 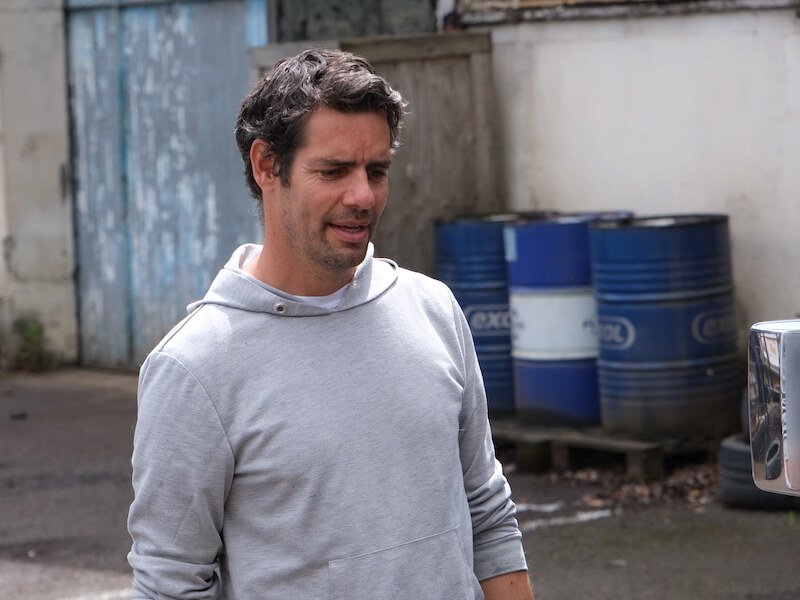 The ace mechanic finished the oil changes, refreshing the lubricant in the engine and differentials, and then it was on to sorting that corrosion. Applying plenty of rust-converter to the chassis and axles got rid of it and spending a bit of time applying underseal ensured the Shogun was good for plenty more years of use.

The fixes had been cheap so far, but could that continue? Well, just £58 was needed for a body lift kit that would allow bigger wheels and tyres to be fitted. Fitting the two-inch blocks between chassis and body wasn’t a difficult job, and with a small modification to the gear linkage Elvis could carry on with the transformation.

As suspected, raising the body had left a strange-looking gap above the front bumper so the answer was to make a new one. After a bit of sketching and with a template made out of wood, Mike headed off to see a local firm that could employ a high-tech method to cut the pieces from steel. 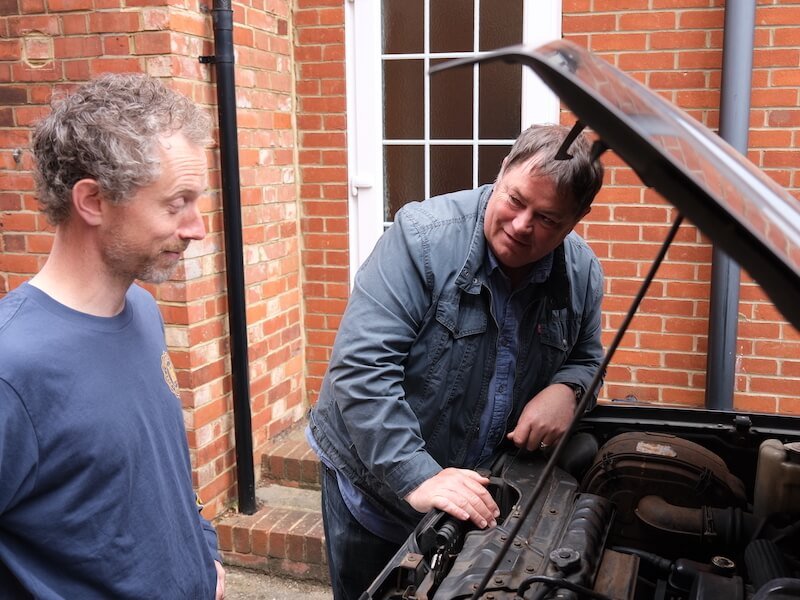 After some bolting and welding the new bumper was in place, and Elvis’s clever design had also allowed him to mount a powerful winch on the front. Costing £440 and neatly hidden out of sight, this brilliant bit of kit would certainly get the Shogun out of trouble. There was more money to spend, though, before the boys could head into the mud.

Bigger wheels and tyres cost £750 but selling the old ones meant Mike could put £300 back into the kitty, which was handy because Elvis still had to fit a light bar to the roof and fit a snorkel. The latter was an easy job and meant that wading through deep water would be no problem at all.

After all that effort it was only right to give the latest purchase a proper test, and that meant heading to an off-road centre to put the 4×4 through its paces. And this cracking vehicle coped with everything they could throw at it. The winch worked perfectly, too! 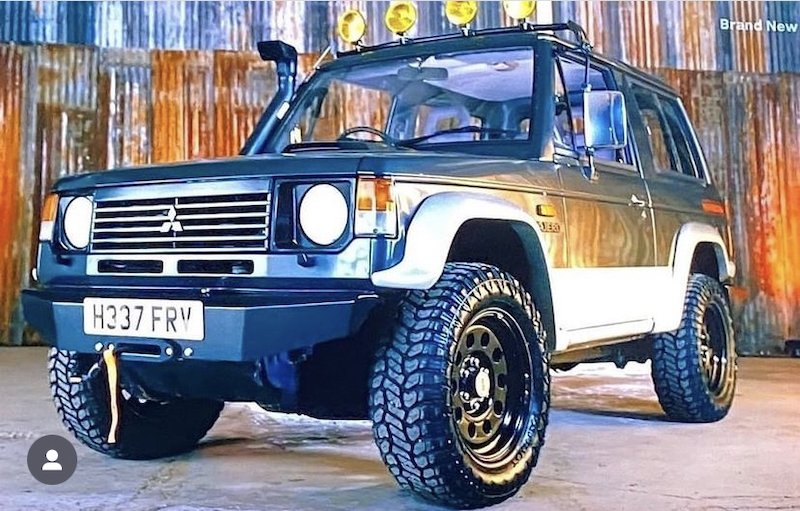 Advertised for £5995 buyer, John, was happy to pay the full asking price and that meant a nice profit of £600.

Mike says: “Both myself and Elvis have always been fans of the Mach one Mitsubishi Shogun, the reason being that it’s a proper off-roader that hasn’t quite made it into the luxury sector yet. Our car had a rough time in the hands of a forester, but to make this plucky little mountain goat truly capable Elvis elected to do a lift kit and install a winch. This opened up the capabilities of the Shogun to tackle any terrain. Having a bespoke front bumper, gave the car real purpose and we were both delighted with the results. The real fun came at the end though, when we challenged the little Mach one to a proper day out over the rough and tumble and it tore through the landscape with a big smile on its face, just like myself, and Elvis.” 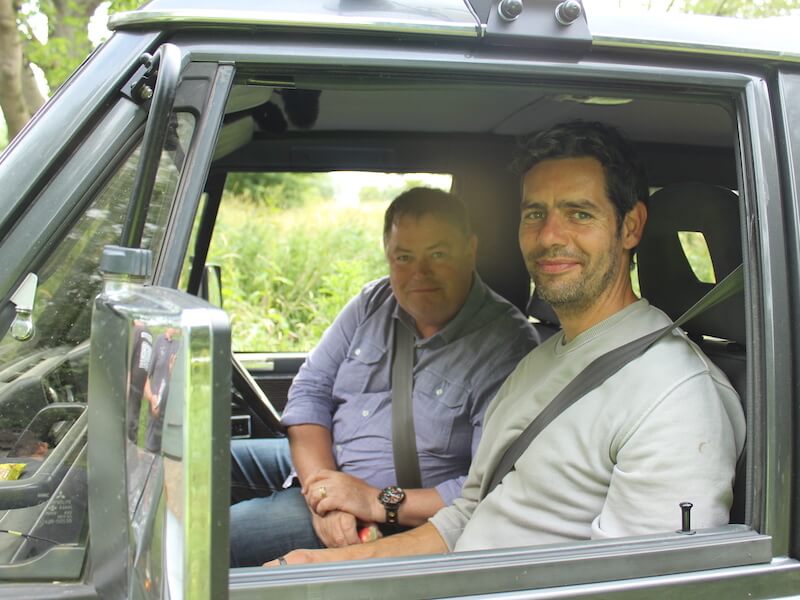