Mike Brewer left the workshop and headed back to the UK, leaving Ant Anstead behind

It was the end of the American adventure for Wheeler Dealers as Mike Brewer left the workshop and headed back to the UK, leaving Ant Anstead behind.

With the Wheeler Dealers returning to the UK for filming, Mike Brewer takes a look back at his time in the USA and how the show has evolved…

Six years ago, I remember sitting in a Las Vegas hotel with Edd China and the bosses of Discovery Channel. We’d just been doing a personal appearance at the international SEMA car and custom show. It was obvious to the bosses that Wheeler Dealers was a hit in the USA and the crowds proved it. The over riding question from fans was: “When are you going to make an American series.”

Our bosses heard that and over a cocktail in the hotel, they hatched a plan to make Wheeler Dealers in the USA. Edd and myself were excited about the prospect, after all the previous couple of series I’d been flying into the States and bringing some Americana back to the UK, cars like the Mustang or the Dodge Charger. I even snagged a DeLorean whilst I was there. 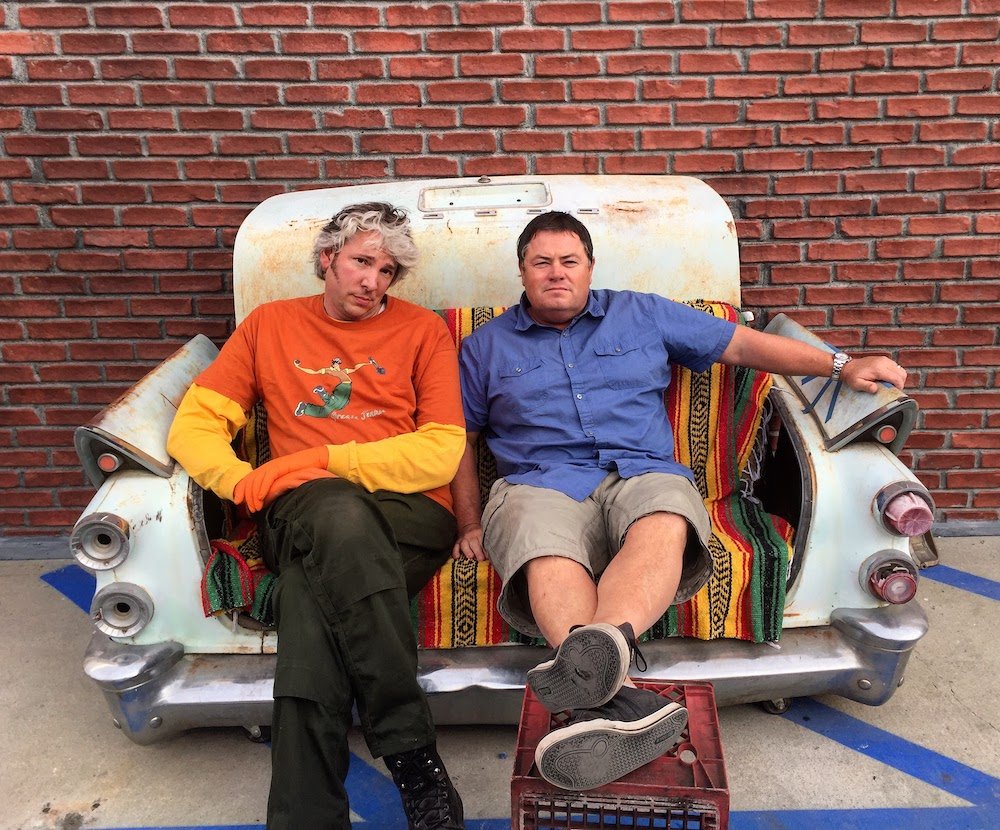 For me, Edd, and the crew, this was a big move. We’d be living in California for six months of the year, away from our families and other businesses back home. Edd had his own service and MoT centre and I had the Mike Brewer Motors dealerships and managing all that plus the shows with an 8-hour time difference was to say the least stressful.

However, we all put our heads down and got on with it. The crew worked long hours to deliver great shows that we where really proud of. Cars like the VW Thing, the 59 MGA, the BMW 2002 and the Corvette Stingray, great cars and great shows.

The stress of managing the shows and the pressures back in the UK became too much and Edd decided to quit in 2016. He’d been saying he was quitting for years before that and  was looking for something new. So with our full support, we stood by his decision even though it meant people losing jobs and my beloved show being over. I couldn’t grumble though, I’d had a couple of really good years with my mates in California, fixing up cars and growing the show and embracing the car culture.

Back in the UK, my bosses kept contact with me as we discussed several other shows for me to do but for me Wheeler Dealers wasn’t dead. I knew that with the right man beside me, we could carry on with the shows – after all myself and Edd never thought the show was about us, it was about the cars and always would be. 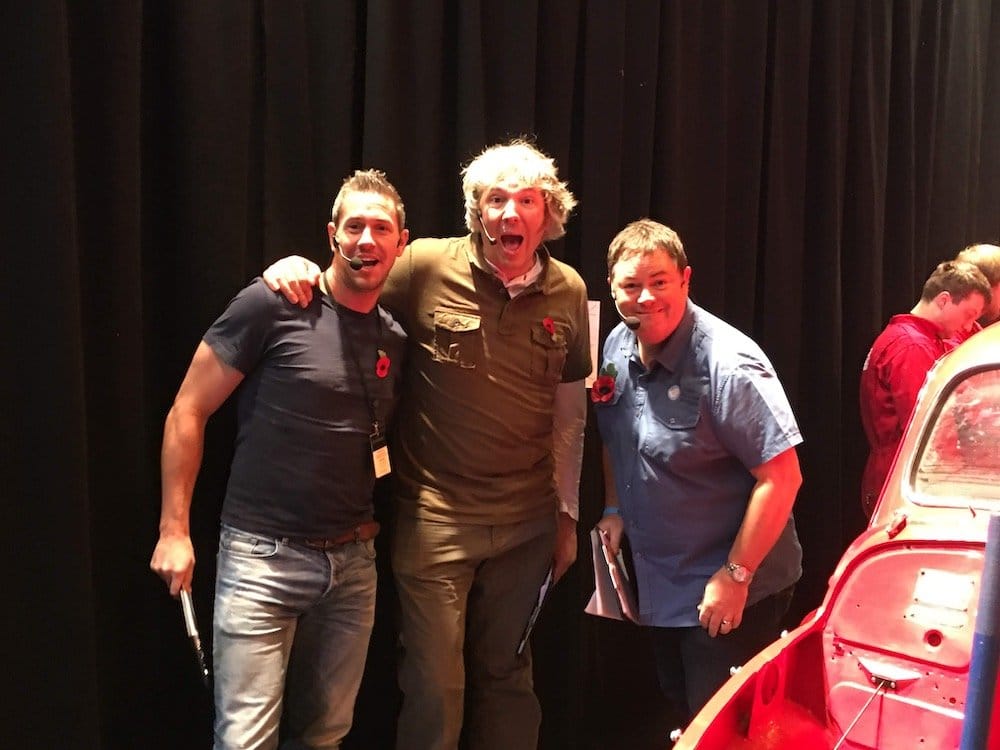 So, after a few months I called in on my mate Ant Anstead. When I mentioned Wheeler Dealers, he laughed and said no way, he wasn’t filling in for Edd. However, the seed had been sown and through my perseverance and a cheeky little video I send to my bosses, they all agreed that Ant could be the man.

I have to applaud Ant, his wife, kids and everything that bonded them as a family in the UK, friends, schools, football teams, etc; They decided to put their faith in me and the show and go for it.

After relocating, finding a home, schools for the kids, Ant settled into the job in hand, my wingman on Wheeler Dealers. We always kept the same mantra I had with Edd, its about the cars, not us. We just do the right thing by the car, educate, inform and enjoy and the shows will work. Despite the kickback online from trolls, the shows started to get big numbers and they kept growing. 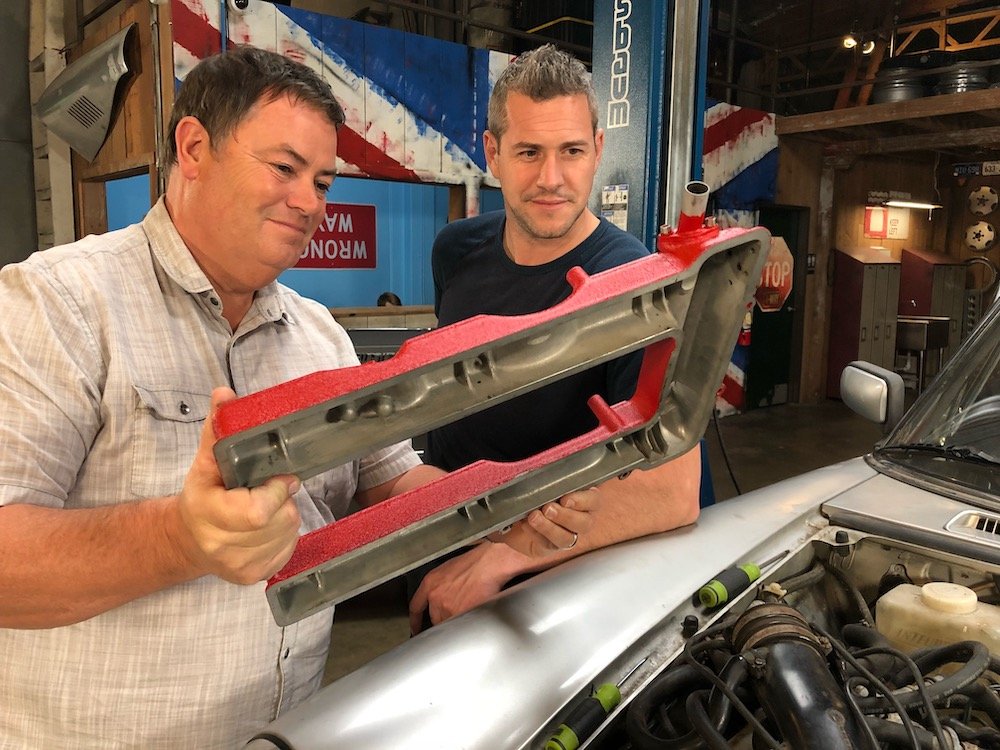 Ant really threw himself into the job. He owned the workshop space and his work rate is phenomenal. We managed to turn around 52 cars in just a few years and grow the audience. We even found time to do some other programs, Ant with Master Mechanic and I flew back to the UK to make Dream Car with my other pal Marc ‘Elvis’ Priestley.

Change was on the horizon though. Our new network Motortrend wanted to grow online with new programming and give the consumers more content so they put together a fantastic portfolio of great car shows that can be viewed anytime and Wheeler dealers sat on the top of that. But the television world is a big space and our show plays globally, so although you can catch-up with the show online anytime, we aren’t quite ready to move away from the tube yet. So time to head back home to the UK and back to Discovery Networks International and the original brilliant team that worked on the earlier shows. 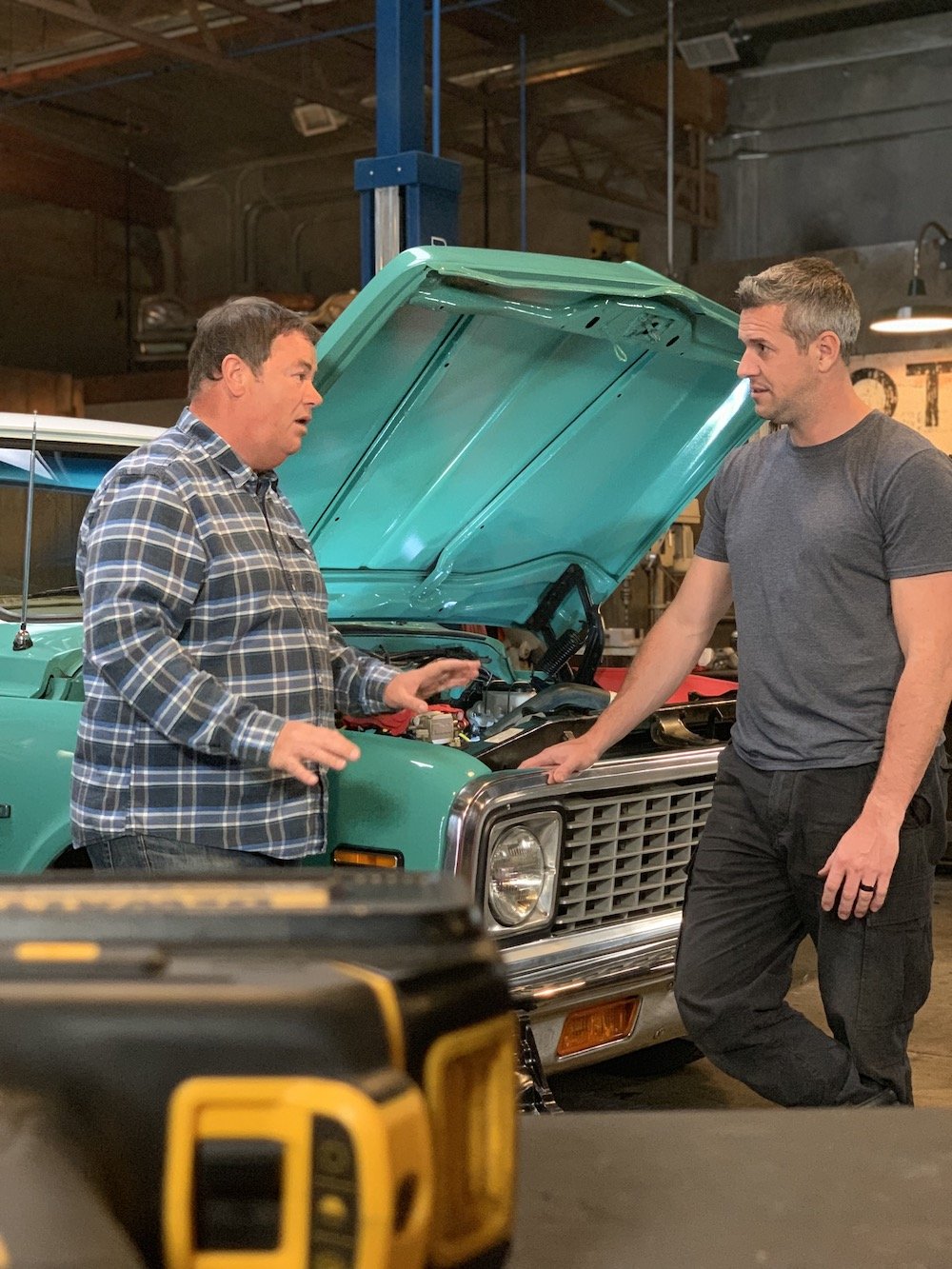 But for Ant that meant staying in the USA. He has a family there, a business, a life and several other amazing shows for him to make. I couldn’t be prouder of him. He worked his socks off for Wheeler Dealers and now he can reap the rewards.

The timing for me is also perfect. Elvis and I were planning our second series of Dream Car in the UK, so why not head home and Elvis by my side on both shows. I know the cars will be in very capable hands.

So goodbye California! It’s been an amazing adventure. We took a little car show from the UK and made it in Hollywood, led a network, grew a fan base and restored some amazing cars. 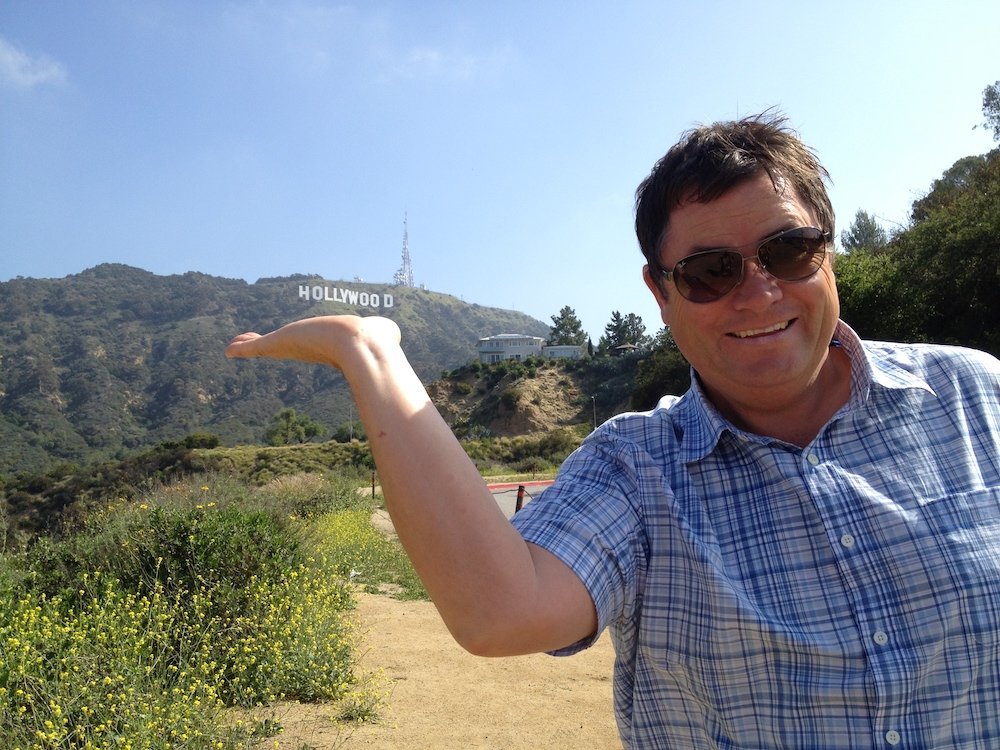 Thanks to Edd, Ant, our executives Jake, Henric, Bob, Chris and Josh. Thanks to our amazing crew who will still be making the shows back here – Nick, John and Simon. A huge welcome Elvis, we got this!

Thanks to Discovery Channel for having faith in the show and thanks to America, you have been amazing and I will love you forever.

If you liked this, you may also be interested in these…