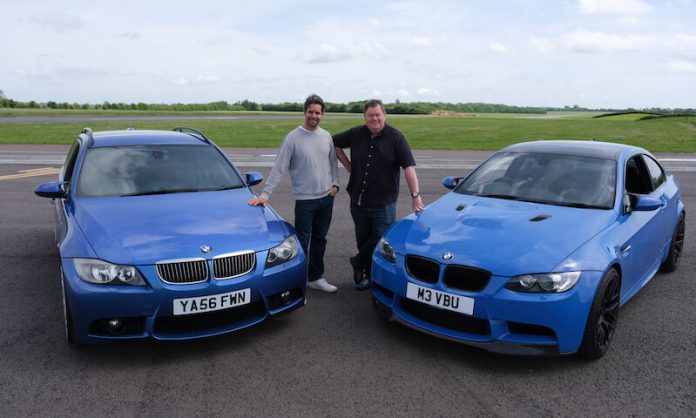 A BMW M3 Touring is on its way, but Mike and Elvis were ready to make their own and the result was a very special car.

It’s been almost 20 years since a BMW 3 Series Touring was in the Wheeler Dealers workshop, but this week’s car wasn’t just in need of a few repairs. In fact, the 335i was about to get a brilliant makeover as Mike and Elvis were ready to create their very own M3 rival.

Being sold by owner, Anthony, for £5000 the 2006 model featured a twin-turbocharged engine making 302hp. Plenty of work had been done, including a new head gasket, and while Mike enjoyed the test drive the car just lacked excitement and ‘fizz’. It was a good starting point, though, and after handing over £4500 it was time to get started on the transformation. 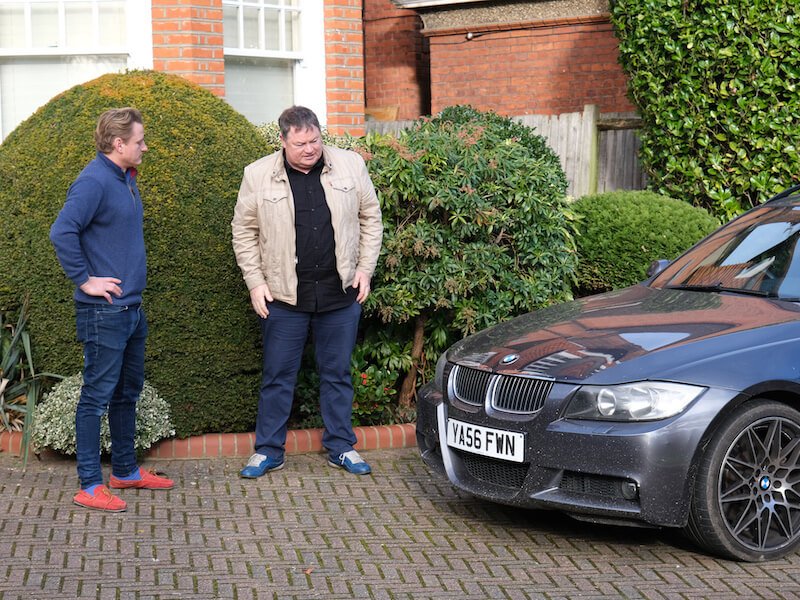 With plans for lots more power the first job was to make sure it could all be deployed to the road, and that meant a limited-slip differential. A bit of work was needed to remove the standard diff from the Beemer but then it was off to see renowned specialists, Birds, who soon had it stripped down, cleaned, and then fitted with a Quaife limited-slip unit. Care was taken during the build and set-up, but £1400 later and the boys had a great upgrade.

We’ve already mentioned the need for more power and Elvis was aiming to get the straight-six motor up to 400hp. And first off was replacing the standard intercooler with an uprated item – larger and more efficient, it didn’t take Elvis long to get it fitted behind the BMW’s front bumper. And the engine work was finished off with an induction kit and a Stage 1 re-map. 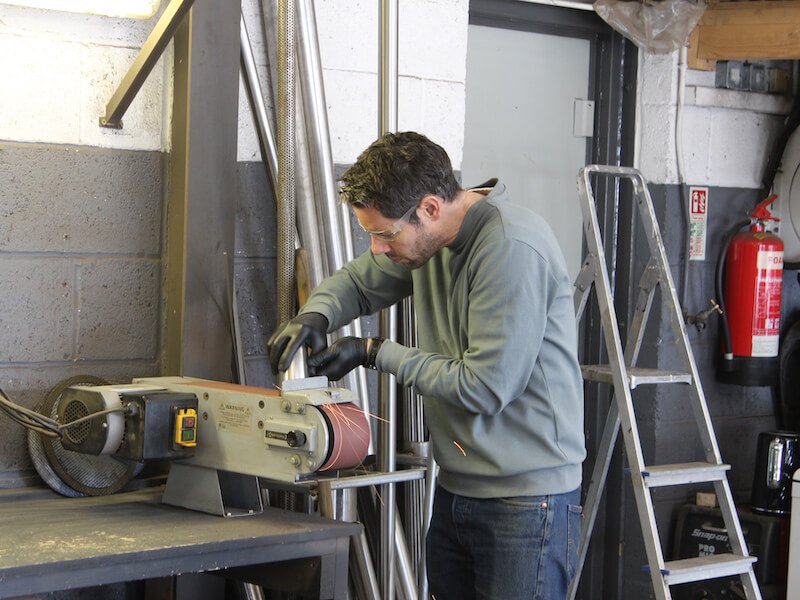 And having improved the intake side of things it was time to tackle the exhaust, but this would be no off-the-shelf part. Instead, the ace mechanic set about building his own bespoke system using state-of-the-art materials and tools, and after hours of measuring, cutting and welding the result was special indeed. It had cost £500 but not only did it sound great, but it also meant the 335i sported quad tailpipes just like an M3.

It was well on the way to being the ‘M3-alike’ that Mike had wanted, but it needed to look the part, too. More aggressively-styled bumpers helped, as did a new set of gorgeous alloy wheels – with new tyres, those cost almost £1200 – but what about the colour? The dull grey paint didn’t exactly shout performance, but there was an answer for that, and one that didn’t involve busting the budget.

The car was despatched to specialists, Matt-Pack, who were going to change the colour using a ‘spray wrap’. It was a brilliant process that involved spraying on a vinyl coating, a quicker and cheaper method than a traditional re-spray. And choosing ‘Estoril Blue’ ensured this would be one BMW Touring that stood out from the crowd.

The finished car looked amazing and had plenty of power, but how would it stack up against a genuine M3? There was only one way to find, and with Elvis behind the wheel of the Wheeler Dealers motor he soon showed that they’d made a winner, and all for less than £10,000. The lucky buyer had bagged themselves a very special BMW. 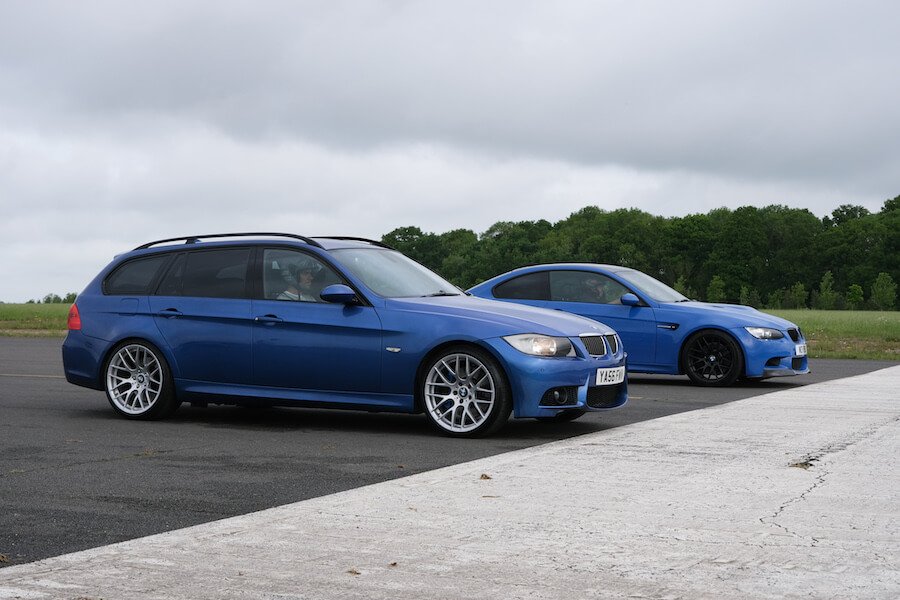 Mike said: “I’ll be honest, I’ve always been a fan of the BMW M3, but to have a touring version back in the day would’ve been exactly what my family needed. So to now have the opportunity to create the car that they should’ve always have done was a no brainer, having Elvis in the workshop and his go fast skillset was the right ingredients at the right time to make this special car.

“The thrill and excitement of the results at the end, including that amazing peelable paint job showed that we were bang on target.”

Goodwood Festival of Speed to celebrate 50 years of BMW M