Auto NewsWheeler Dealers clean up with the Nissan 300ZX

If you wanted to find a great car to finish off this series of Wheeler Dealers, then a true performance legend from Japan was the perfect answer.

This time, Mike Brewer had travelled all the way to Oregon to get his hands on an awesome 1991 Nissan 300ZX, a car boasting a twin-turbocharged V6 engine and plenty of power.

At $13,500 the seller, Richard, was asking sensible money and he’d clearly looked after the car. He’d also made some tasty modifications, including fitting expensive Nismo wheels, a huge aftermarket exhaust and tuning the engine. The nasty seat covers? Well, they weren’t so appealing but they did hide original seats in excellent condition. Shaking hands at $12,800 had Mike bagged a bargain? 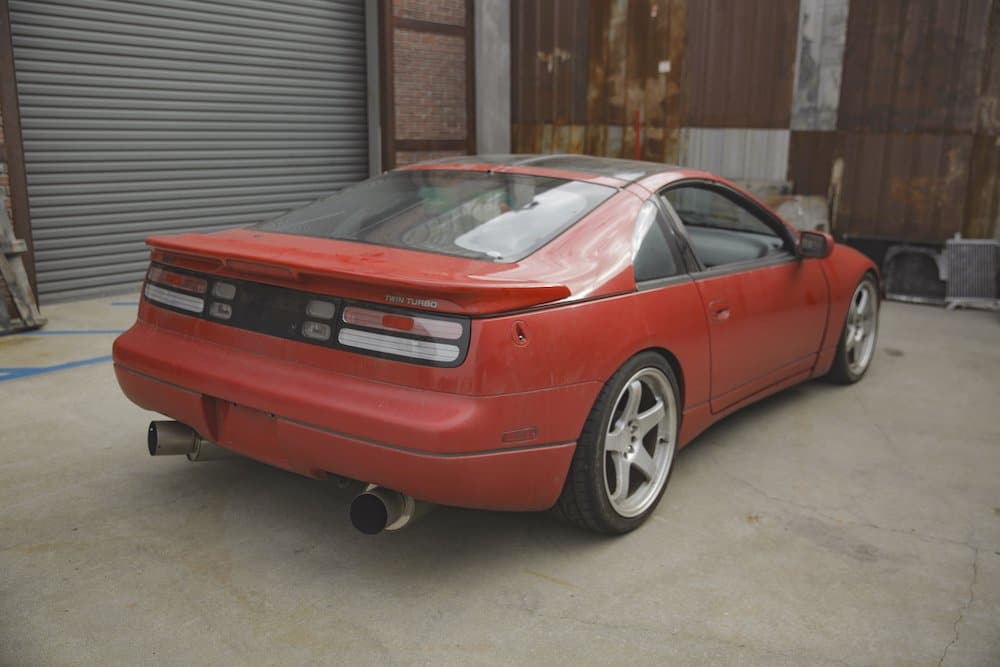 The rather wet test drive certainly revealed the fiery performance, but there was one major challenge ahead. Making the car emissions-friendly so it could be sold in California, and that would mean a whole heap of work for mechanic Ant Anstead. It was lucky that he loved the latest project, then…

It also meant that a huge number of new parts would need to be fitted, from fuel injectors and catalytic convertors to a complete exhaust gas recirculation system. And plenty more besides. So Ant got stuck in, removing the engine and gearbox to make the job a bit easier, although that in itself was no easy task – there were lots of engine components to remove, not to mention stripping away most of the front suspension. 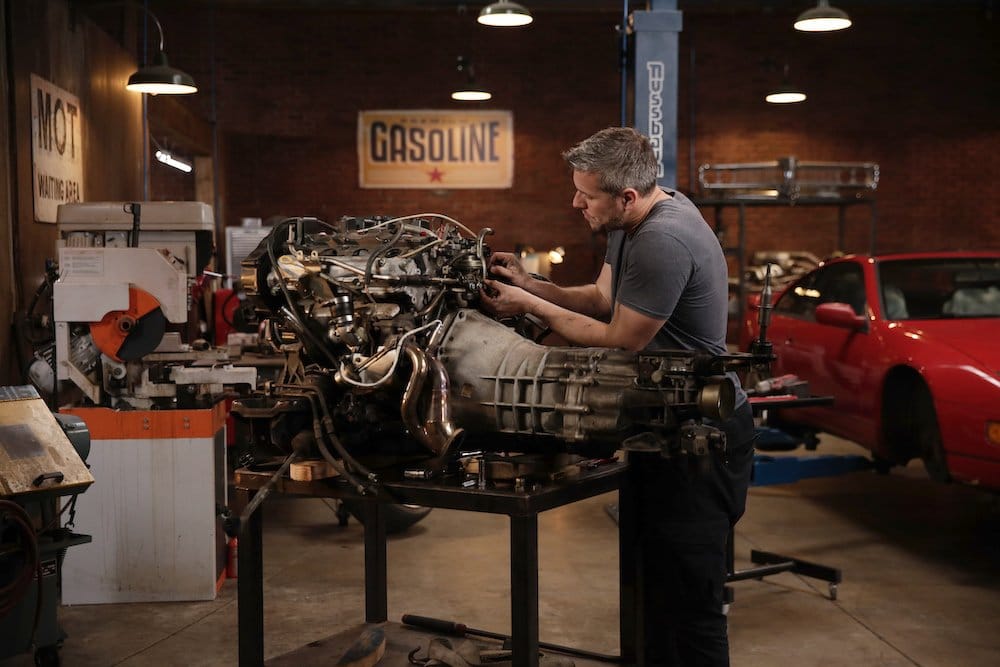 Having assembled all of the original Nissan parts needed for the job, it was on to getting them fitted starting with re-installing the exhaust gas recirculation kit. The new catalytic convertors were easy to fit, as were the parts needed for the Positive Crankcase Ventilation system. The car would also have its original air filter housing fitted, along with fresh filters, but not before hours of work getting that engine and gearbox back into the car.

Just getting it back into the cramped engine bay was hard enough, but there was still a lot of parts to refit along with a multitude of pipes, hoses and connectors that would ensure the emissions kit was working properly. Finally, a re-map of the engine ECU would ensure that it was running just as did when it rolled out of Nissan’s factory. If you wanted to know all about the complexities of emissions equipment and how it worked, then this was the episode for you! 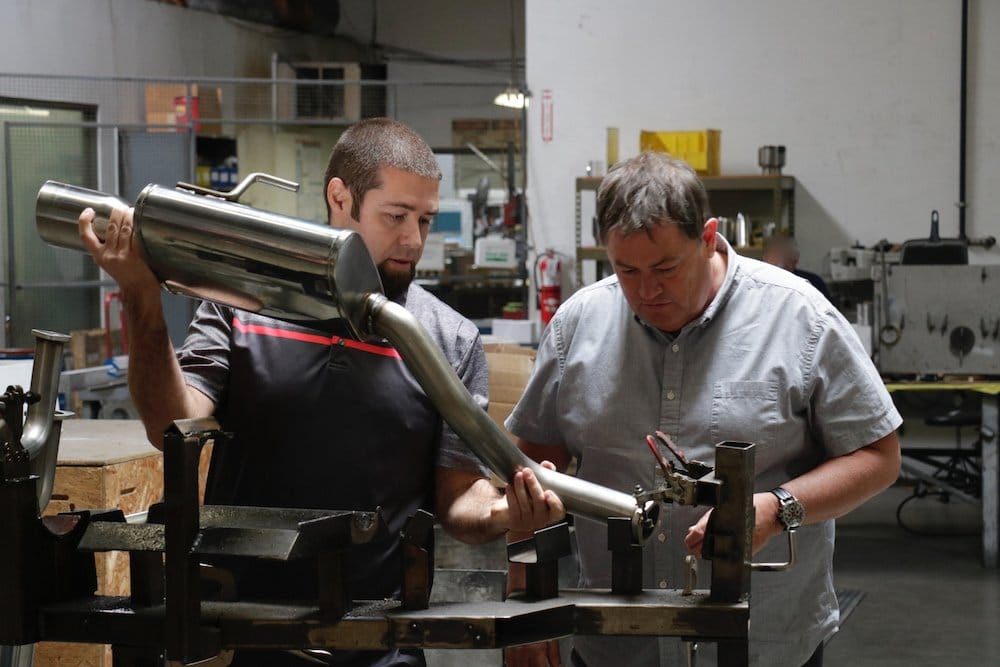 There was plenty going on at the workshop, then, but Mike had also been busy, heading out on the road to pay a visit to the famous New Zealand racing driver, Steve Millen. Having successfully raced one of these cars in the early 1990s, he was the perfect man to see and soon had Mike sorted out with a second-hand (but original) exhaust system and set of factory alloy wheels.

That just left one final but important job for Ant – fixing the faulty ‘High Capacity Actively Controlled Steering’ system, or HICAS for short. It meant the 300ZX had four-wheel steering, but a problem with the speedometer and power-assisted steering needed fixing. The answer was replacing a speed sensor on the gearbox, and with that sorted this brilliant Nissan was finished. 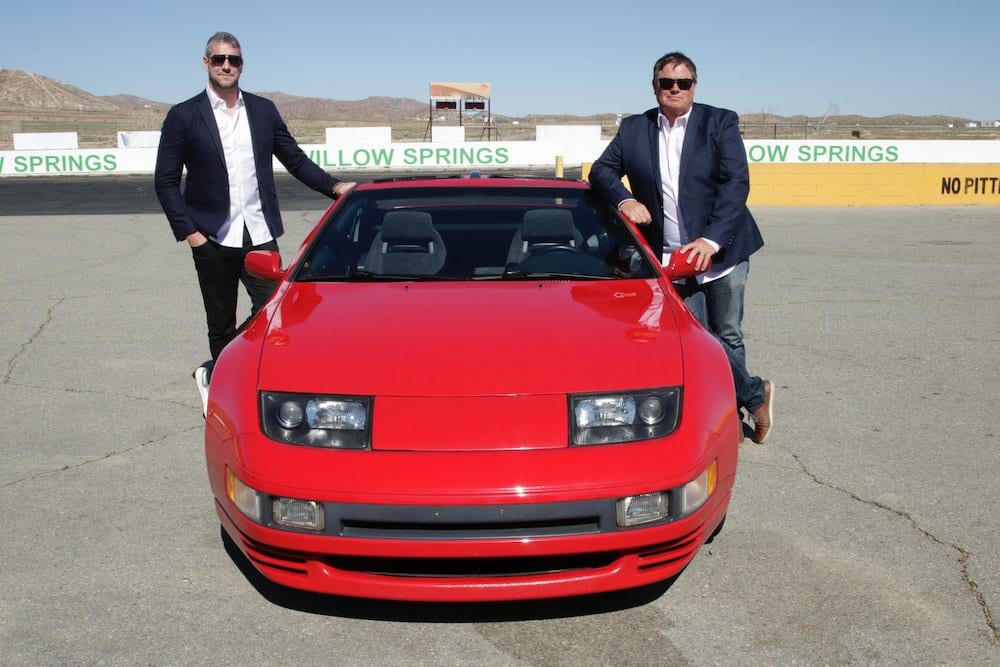 All that was left was work out the cost, and Mike had had a plan. Selling the aftermarket Nismo wheels had brought in $2000, which meant the grand total was just $13,182. At less than $400, this was surely the cheapest restoration project ever to appear on Wheeler Dealers.

“The test drive was blooming fantastic,” Mike Brewer tells us. “We headed out to Willow Springs race track so we could really open the car up, and we did! This car is brutally fast but also clever and with the now repaired HCAS system, almost impossible to get it to step sideways, but I had a few tricks up my sleeve to make it happen. Tons of water and a Champion Drift driver!”

So it took a little cheating but Mike spun the car round and round and even he found it difficult to slide but in the end they kept the mistakes in the show.

Mike adds: “Selling the car was simple now its legal in California, and letting it go cheap to Sean was no biggie. He’d just enrolled in Naval college and is going to need all the help he can get, so it the least we can do. Wheeler Dealers has really never been about the money, its always about the car and getting it back on the road.”