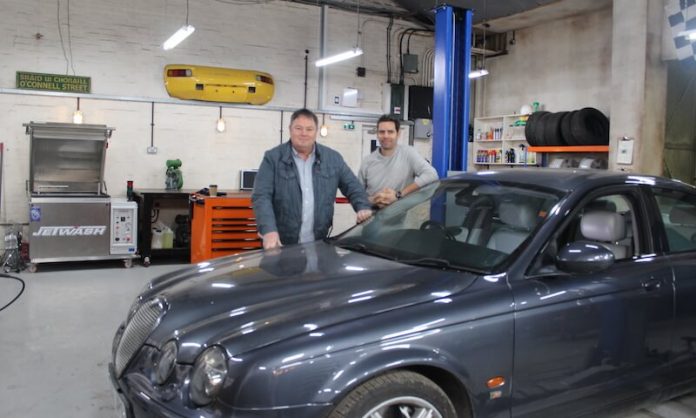 Is a high mileage car anything to worry about? Mike and Elvis were ready to put that to the test with a brilliant supercharged Jaguar.

The Jaguar S-Type R is a proper sporting saloon, but the one Mike had found for sale was showing a high mileage of 195,000 miles on the clock. Although about average for the year, it was the sort of number that can put buyers off but should they really be worried? We were about to find out. 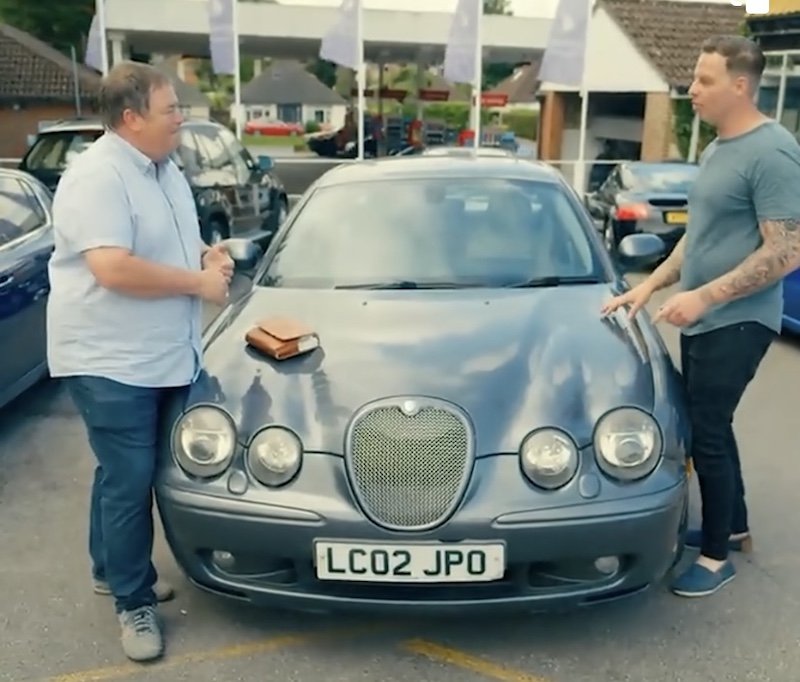 Car dealer, Richard, wanted £3500 for the car and with a 4.2-litre supercharged V8 making around 460bhp thanks to a few upgrades it was certainly tempting. The thick wad of service history was reassuring and the test drive didn’t reveal any major concerns, although Mike knew that a service of that supercharger was needed. Keen to do a deal it was his for just £2950.

Back at the workshop Elvis wasn’t fazed by the mileage but the important thing would be the health of that powerful motor. Did it still have plenty of life left in it or was there trouble ahead? There was only one way to find out, and the first job was to take a closer look at the supercharger. With the top cover removed, the master mechanic found something he didn’t like. The Teflon coating on the rotors was almost completely worn away, so the unit was removed so they could be sent away to have the coating reapplied. 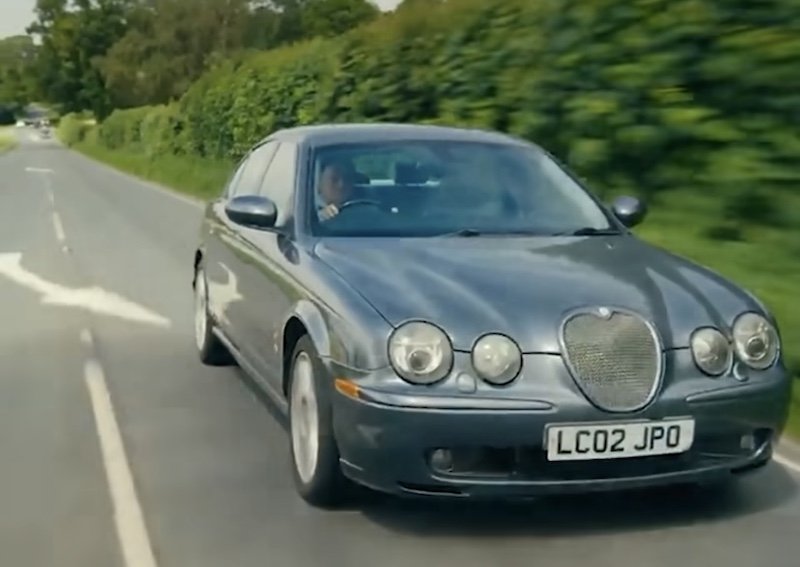 Another way of establishing the condition of the engine was to have a sample of the oil analysed. Costing just £30, it would not only reveal whether there was worrying internal wear but could identify other potential problems, too. Hoping for good news, Mike headed to Huddersfield to see the experts at Millers Oils to get the results.

The first discovery was that the viscosity of the oil was a bit thick, but that wasn’t a major concern. An absence of metal particles in the oil was good news, too, as it meant the engine wasn’t suffering from excessive wear. But there was one thing that set alarm bells ringing – high levels of sodium in the oil, which pointed to the presence of coolant. A further check revealed that instead of an expected reading of 1000 parts per million the Jaguar was showing 2500ppm. Could that mean head gasket trouble? 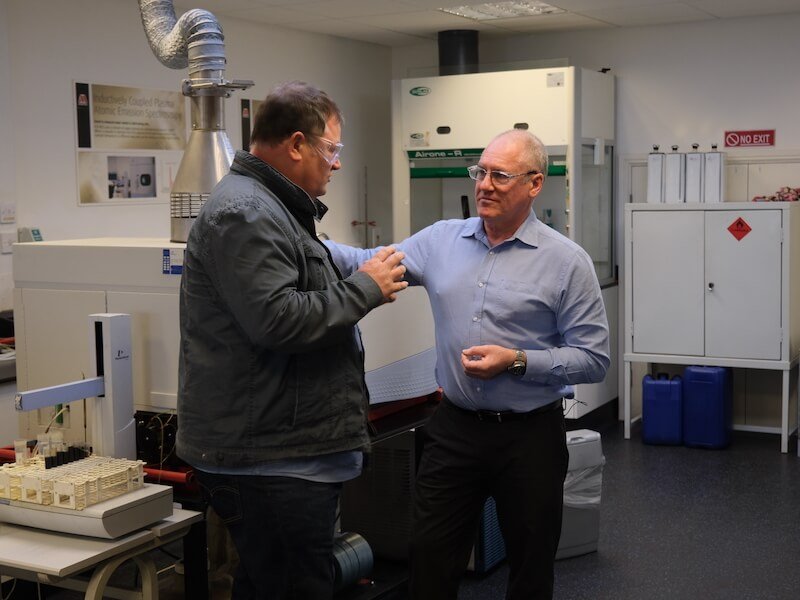 This wasn’t such welcome news for Elvis, so some investigation was needed. The first was a pressure test of the cooling system, and there was no problem there. Then it was a ‘sniff test’ where chemicals are used to see whether there are combustion gases in the coolant – no problems there, either. And lastly, a borescope inspection of each cylinder to look for even carbon build-up on the pistons. That was fine, too.

Having ruled-out head gasket failure, and with the supercharger now serviced and re-fitted, Elvis got on with giving the engine a thorough service – new Iridium spark plugs were fitted along with new filters, and finally an engine flush and refill with the correct 5w/30 fully synthetic oil.

The brilliant Jaguar performed perfectly on the test drive, and it certainly impressed the Chairman of the Jaguar Drivers’ Club, Roger Kemp. It now owed the boys £3654, but buyer, Sally, was happy to pay £4350 to get her hands on this tasty performance car. That high mileage was nothing to worry about after all… 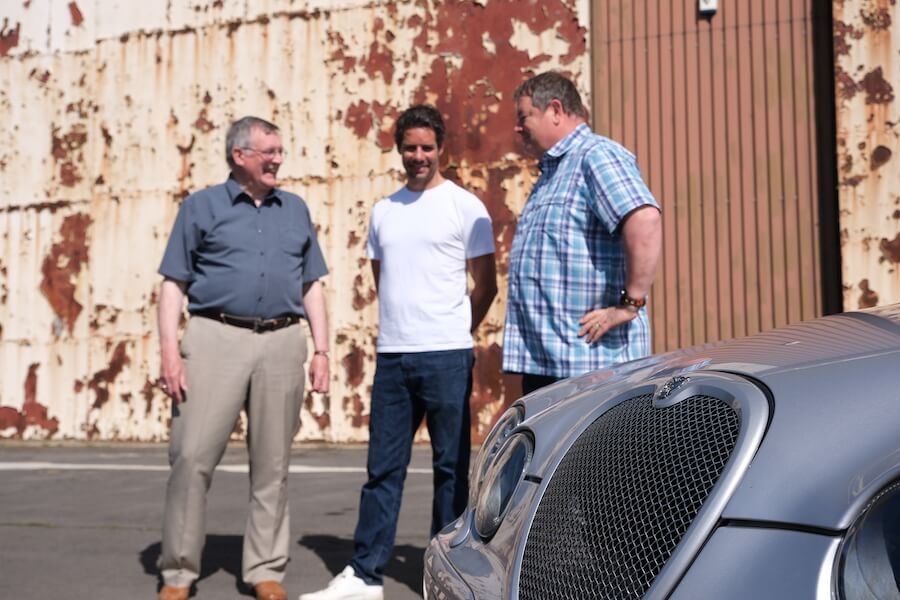 Mike said: “High mileage cars have always carried a stigma in the used car trade. In the classic car world, it’s likely that an engine may have had a rebuild at some point either the top end or the bottom end and that’s why sometimes it’s not worth me mentioning the mileage on cars that I buy.

“However, once I found this Jaguar, I knew that it handled and drove really well, even though it was showing near 200,000 miles the reason being is it had a comprehensive service history. Taking the oil to get it analysed was a smart move and one that doesn’t get used in car restoration that often. It can inhibit the need to remove the engine from the car which is what I was hoping for. To discover our engine was in tiptop health was a relief, and to prove the fact that it still felt like new, we took it to a track where even the chairman of the Jaguar Drivers Club couldn’t tell the difference between our car and the car that had only covered a tenth of the mileage. I’d say that was a result for both myself and Elvis, and it’s now certainly got us looking at cars that have covered more miles.

“When I was at the oil analysis, I asked the chap what’s the highest mileage he deals with and he said  he regularly sees lorries that have covered over 2,000,000 miles with not much wrong with them!”