Mike Brewer interviews Phil Vickery, TV Chef and author, about his career, his first car, and the lessons he’s learnt from years of watching Wheeler Dealers.

Feeding the nation on ITV’s This Morning for over 20 years, Phil Vickery is the TV chef we all know and love. But he also loves his cars – and reveals his first car was his dad’s Austin Allegro. From a Morris Ital to a Bentley, high mileage British Leyland cars, and his love for Land Rover Defenders, Phil takes us on his own motoring journey.

Phil’s career started as a Commis Chef at the Burlington Hotel on Folkestone seafront where he worked his way up the kitchen ranks. On his journey he has taken in the very smart Michael’s Nook hotel in Grasmere, Cumbria, the Michelin starred Gravetye Manor in East Grinstead, and Ian McAndrew’s Michelin starred restaurant ‘74’ as Sous Chef. 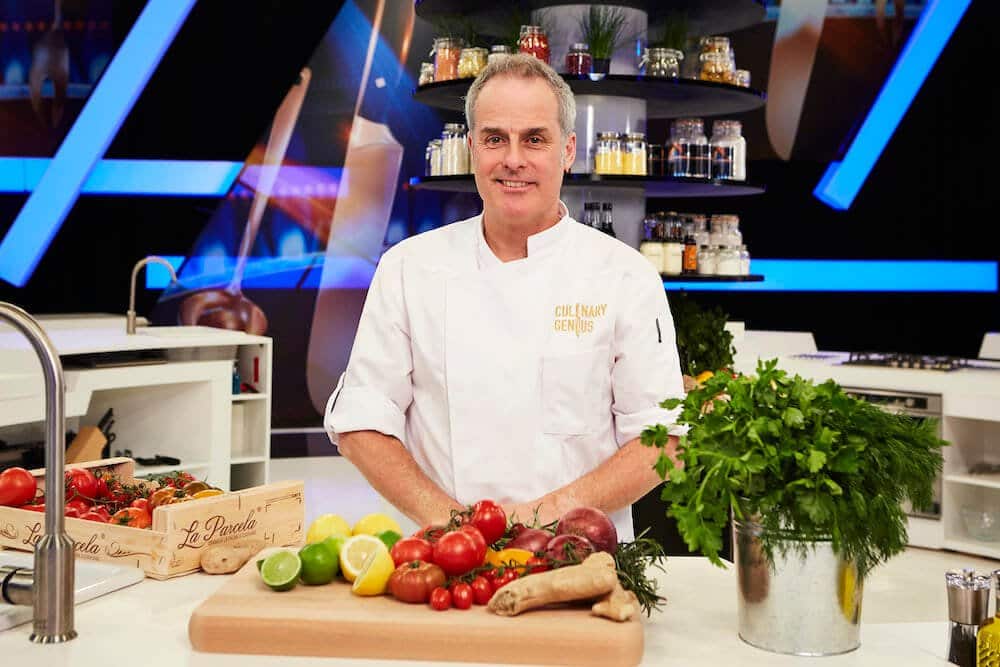 He then moved to the West Country and to The Castle hotel in Taunton as head chef where he won a Michelin star, four Rosettes in the ‘AA guide’, the ‘Good Food Guide’s’ Restaurant of the year, ‘The Times’ Restaurant of the Year, ‘Egon Ronay’s Guide’ Dessert Chef of the Year and ‘British Meat Chef of The Year’, among many other awards.

Phil’s TV career starter after filling in once for Keith Floyd on the Breakfast Programme, and over the past 20 years, he has appeared on the BBC Holiday Programme, Ready Steady Cook, Proof Of The Pudding, his own series Phil Vickery’s Pudding Club and of course This Morning, presenting live and pre-recorded cookery items. 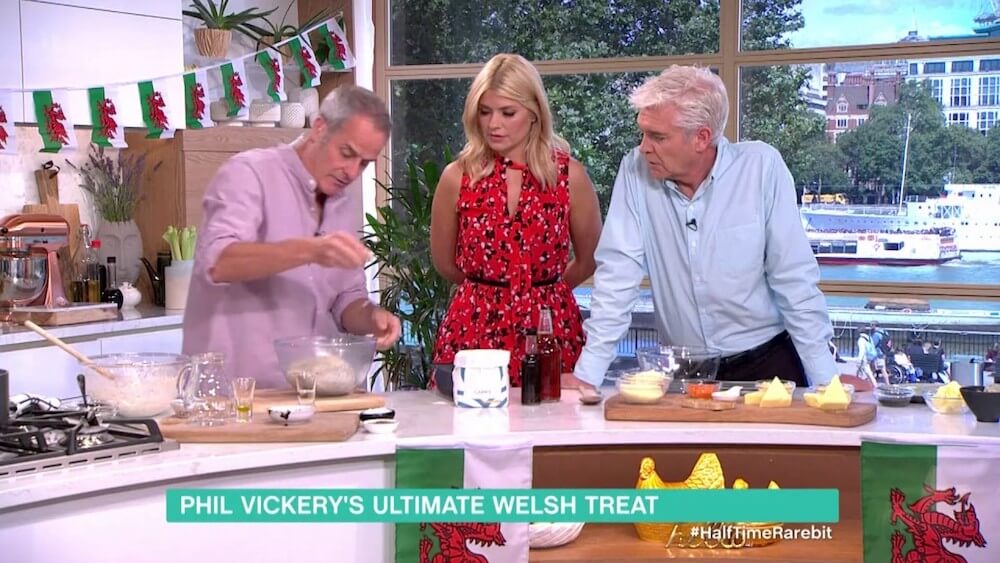 Between his TV work and writing – Phil’s written 20 books, including his most recent, Save Money – Good Diet but it is not a diet book: it lets you cook and enjoy food with a nod to being healthier and more prudent.
His Gluten-Free books sell worldwide and have won many awards and he is the National Food Ambassador for Coeliac UK (www.coeliac.org.uk)

Mike Brewer is joined by fellow TV presenter and car nut Alex Riley to talk about his beloved TR7, his varied career and the...