Vicki Butler-Henderson is The Car Girl through and through! Starting in karting at just 12-years-old, having had many years driving tractors and anything else that moved on her father’s farm, Vicki has been involved in motoring ever since.

Exactly one month after her 17th birthday, she passed her driving test and bought a secondhand MG Metro because it was the sportiest car she could afford.

On the track, she progressed from racing karts to cars where she competed in the now defunct Formula First single seater championship. And to help pay for it, she worked weekends as a racing instructor at Silverstone. 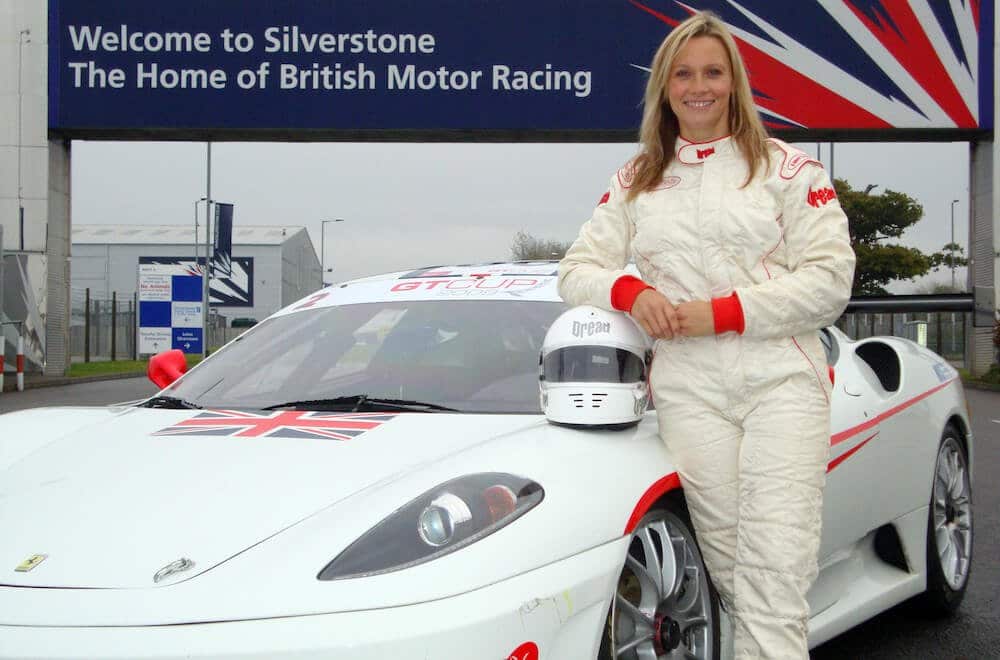 Vicki has raced a variety of cars including a Porsche 911 in the Carrera Cup, Renault Clio in the Clio Cup, a Caterham, Renault Spider, Radical, VW Golf, Proton saloon car, a Citroen Saxo ice race and a rally in a Peugeot 206.

She was the first woman to win a Maserati race in the history of the marque, in the Maserati Trofeo support race at the British F1 GP.

In October 2009, she finally got the chance to race a Ferrari for the first time ever – having wanted to race one since she was 12. The F430 Challenge car has a 4.3-litre V8 engine that produces 495bhp, and in the two 25-minute races at Brands Hatch, she finished 2nd and 3rd in Class. 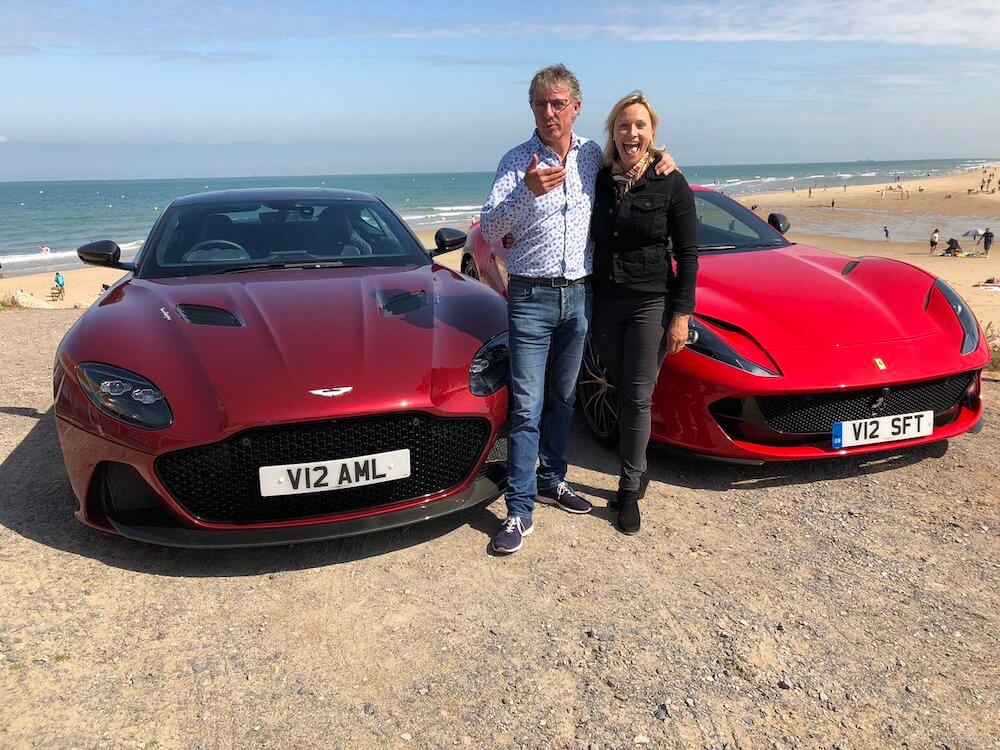 While all this was going on, Vicki Butler-Henderson was building her career as a motoring journalist and TV presenter. She worked on numerous British motoring magazines including Auto Express, What Car? and Performance Car, and was the assistant launch editor and mechanic in Max Power magazine.

She joined Top Gear from 1998 to 2002 with Jeremy Clarkson, Tiff Needell and Quentin Wilson. She then moved over to Five for Fifth Gear, originally still working with Tiff and Quentin but later joined by Jason Plato, Jonny Smith and Jimmy De Ville. There she remained for many series with episodes still regularly shown on Quest. 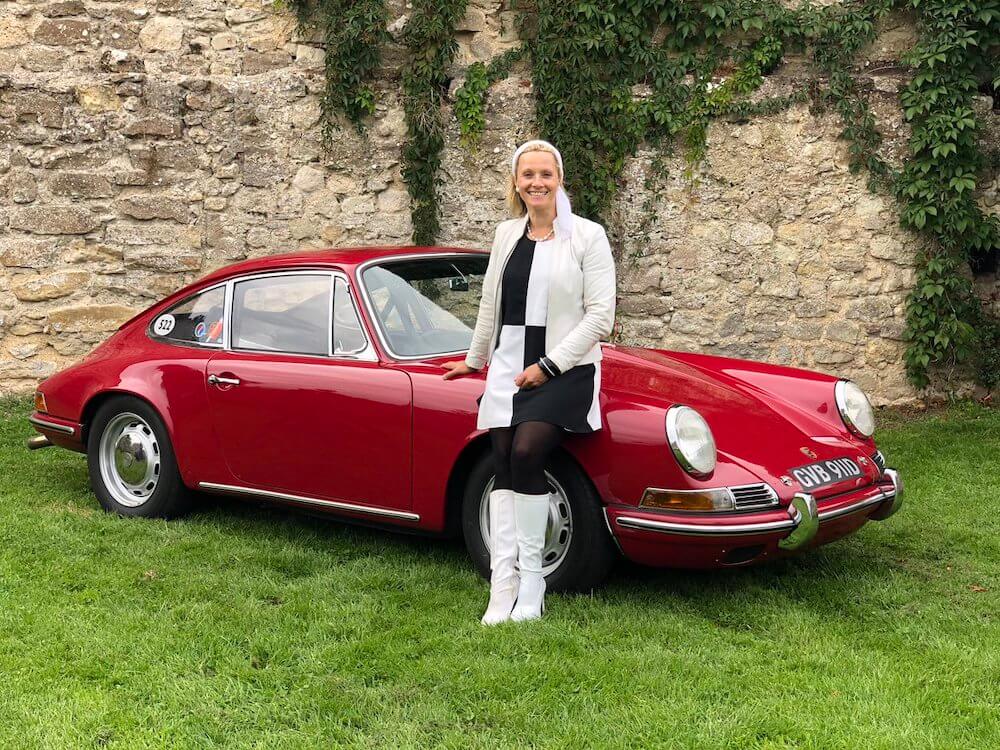 Vicki returned to our screens in 2019 with a brand new motoring show, The Car Year, co-hosting with Alex Riley, where each presenter choose their favourite car from a year in motoring history. Both presenters then convinced an expert panel of judges which car was the best. The show was a hit and a second series is scheduled to be released later in 2021.

Mike Brewer is joined by fellow TV presenter and car nut Alex Riley to talk about his beloved TR7, his varied career and the...

Mike Brewer interviews Phil Vickery, TV Chef and author, about his career, his first car, and the lessons he's learnt from years of watching Wheeler...
- Advertisement -